Hollywood, the same corrupt place that let sexual predators like Harvey Weinstein run amok for three decades, is here to tell you that the NRA is evil.

In a three minute PSA put out by Everytown for Gun Safety, actresses like Emma Stone and Julianne Moore told viewers to “reject the NRA’s Dangerous Agenda.” The PSA starts with Emma Stone telling viewers, “the mass shooting in Las Vegas has all of us grieving, scared, and angry.”

Remember when Emma Stone starred in the gun-happy Zombieland? This must have been before she was so woke.

SNL’s Bill Hader continues, saying, “Knowing what to do about it can be confusing.” Who better than to tell peasants what to do in a neat little PSA than the Hollywood elite, raking in millions every year! 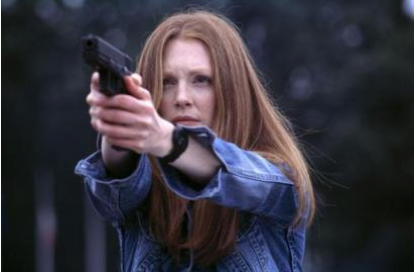 Julianne Moore (surprise!) made her appearance, with a handy phone number to text, in accordance with her gun control activism. It’s ironic because in the movie Kingsman: The Golden Circle, where Moore plays the drug lord villain Poppy, 70 machine guns are shown throughout the film. Moore is no stranger to playing characters quick to pull the trigger, as any movie buff would know. But that's never stopped her from being the gun control activist she is today, politicizing every shooting tragedy as soon as it happens with a call for gun control.

In the PSA, Moore stated: "We should not make it easier for people with dangerous histories to buy silencers." But if she's talking about the Vegas shooting tragedy, the shooter didn't even have a dangerous history. And once again, it's evident that Moore has no idea what a silencer actually is.

Actress Laura Dern makes an appearance in this PSA as well. In the recently released short The Good Time Girls, viewers can also watch her "angry killer prostitute" character shoot another character with a rifle.

SNL’s Melissa McCarthy has also used guns for props, in her films Spy and The Heat. In addition, there is a scene in her comedy flick Tammy where she attempts to rob a story with a paper bag in the shape of a gun.

But please, make sure you follow the whims of liberal Hollywood, who want you to “reject NRA’s radical agenda.” Apparently, they only want the best for you. Even Harvey Weinstein wanted people to know, out of the goodness of his heart, that, "I don't think people need guns in this country, and I hate it. And I think the NRA is a disaster area." That's what he told the Howard Stern Show in January, 2014. 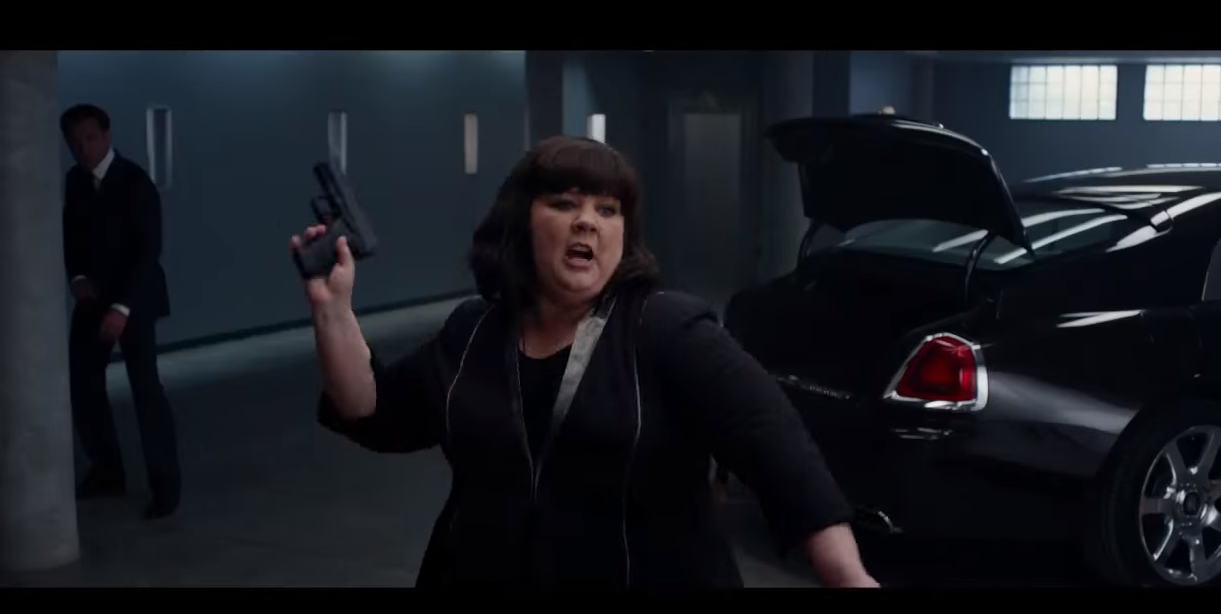