LGBT activists love bashing and hating the other side, ironically  for the sake of ‘“love.”

On August 29, according to USA Today, over 150 evangelical leaders signed a statement, outlined by the Council on Biblical Manhood and Womanhood, which affirmed that “homosexual immorality” and approval of it is “sinful.” The signers included Tony Perkins, president of the Family Research Council, as well as other members of President Trump’s evangelical advisory board. 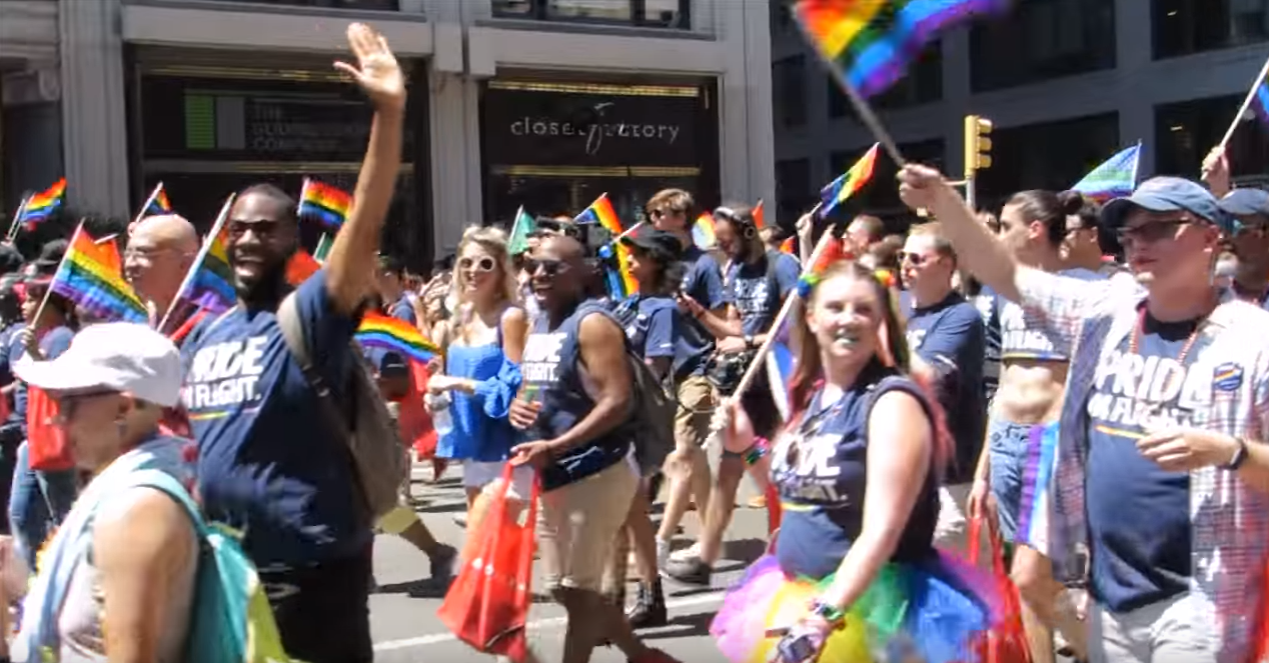 The outcry from LGBT activists, actors and journalists over the Nashville Statement has been overwhelming. Some linked the statement to white supremacy, while others simply raged at the definition of Christianity, and called the timing “callous.” Even though the statement merely reiterated what Evangelical Christians believe, “that marriage is between one man and one woman,” people expressed surprise and anger at a definition  that has been  in place for centuries.

Salon’s Matthew Rozsa went full on attack mode and  slammed the statement, calling it “one of the many discriminatory positions adopted.” And larger news outlets condemned the statement as well, but with more subtlety.

The Washington Post’s Samantha Schmidt described the Council as a group which “upholds wives’ submission in marriage.” It also complained that the statement “came at a particularly divisive time, in the wake of the violent rally in Charlottesville” and that “It was also released in the midst of the deadly floods from Hurricane Harvey, a timing that many described as insensitive.”

The Huffington Post’s Antonia Blumberg went so far as to interview pro-LGBT pastor Brandon Robertson in its story. He was quoted as saying, “This is indeed yet another sad day in the history of the modern evangelical movement.”

For her part, MSNBC host Joy Reid started  “wondering if someone might please tell me what year this is. Or what century.”

GQ special correspondent Keith Olbermann told John Piper (who signed the statement), “That’s not God’s voice you’re hearing, Sir. There is an excellent chance you have left your earbuds in and are hearing AM radio.”