On August 17, CNN published a story with the headline: “Here Are All The Active Hate Groups Where You Live.” Was it a concise list of Nazi groups? No. It was the SPLC “hate map” and the “917 hate groups” that the Southern Poverty Law Center (SPLC) designated as dangerous. The post was just SPLC’s regurgitated map and list, given without comment, context or qualification.

A few hours later, CNN changed its story. Completely. The headline now reads: “The Southern Poverty Law Center’s List of Hate Groups.” Where before, it was promoting SPLC’s hate map as its own, now it merely (and meekly) links to the SPLC website. 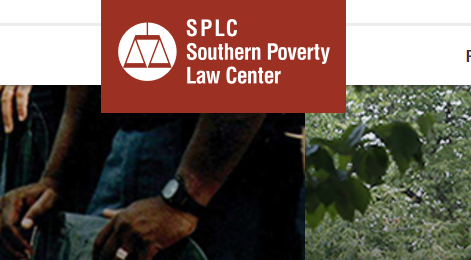 Before, CNN had given a complete list of the “hate groups,” including the Alliance Defending Freedom, ACT for America, the Family Research Council, and the American Family Association. It has since removed the list and replaced them with, “To see the SPLC’s full list, click here. (link) And for the SPLC’s explanation of why the organizations made the list, click here. (link)”

CNN originally had, “Scroll down to see the hate groups that operate out of your state.”

Nowhere in either article is there mention of the fact that Floyd Lee Corkins used the SPLC hate map to find his target, the Family Research Council.

CNN essentially reinforced the SPLC’s longstanding attacks against conservative groups. The SPLC hate map actually led to a shooting and an act of domestic terrorism.