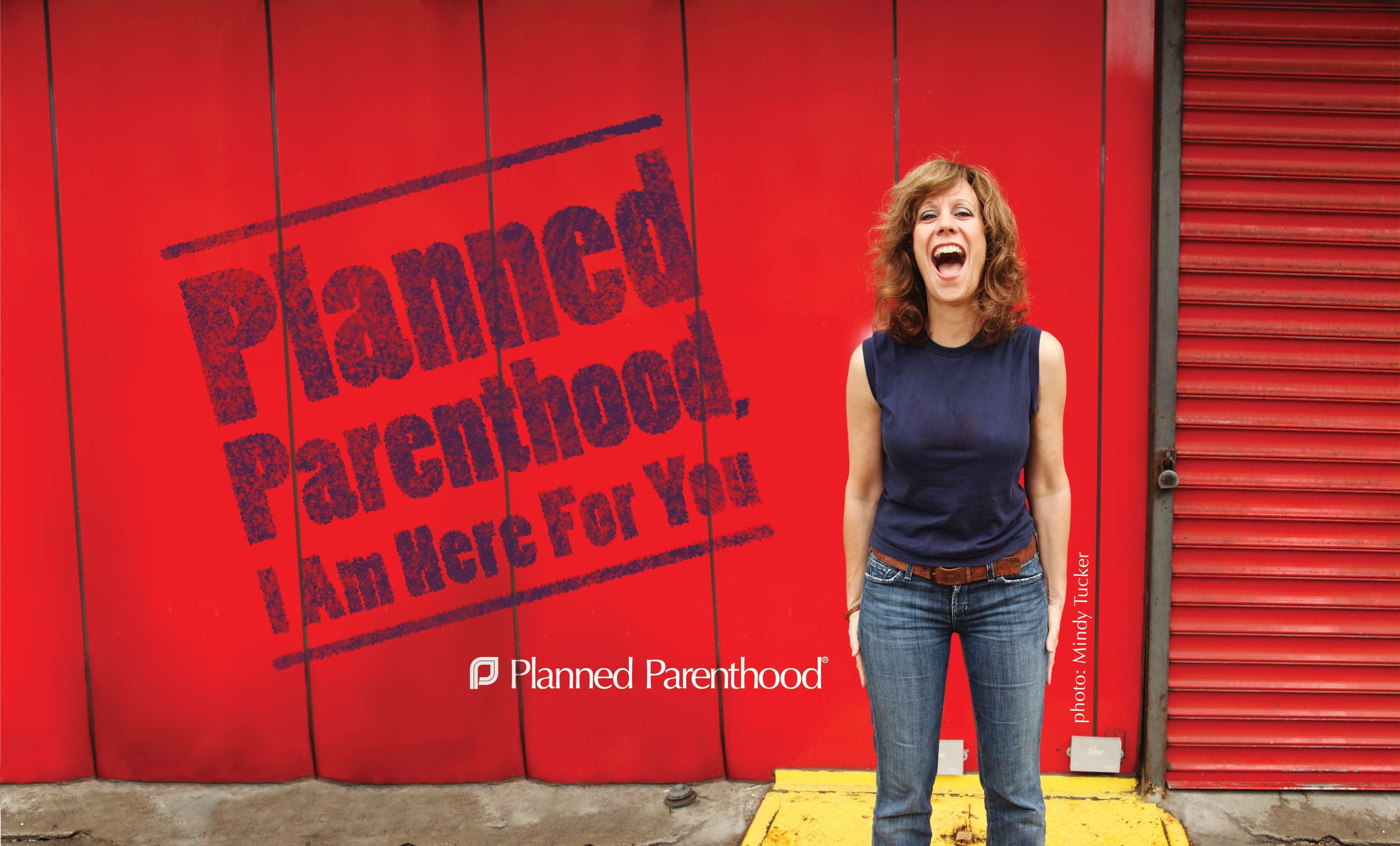 Would you pay money to see The Vagical Mystery Tour, a comedy show that wants to “grow activist bases” around reproductive rights, namely abortion?

Lizz Winstead, co-creator of the Jon Stewart Daily Show and writer for Trevor Noah’s version, organized this tour, hosted by the Lady Parts Justice League, in order to cross over from “anger fluffing” into activism. As bizarre as that sounds, it is in fact very real.

The tour will have at least three female comedians with enough diversity to spare, as is right and just in the politically correct world of abortion activism. The announcement published by Nuvo also included the detail that there will be tables with “Girl-scout activism badges” for service providers. Whatever that means.

Winstead started the Lady Parts Justice League when she heard that Congress wanted to defund Planned Parenthood. This caused her to panic and reevaluate her life choices. As she told Nuvo, “You can be funny and have an opinion, but you can’t cross into that activism lane.”

The Lady Parts Justice League apparently volunteers at abortion clinics with their interpreting, gardening and handyman skills. As Winstead said, “Easy sh*t you can do that doesn’t seem like activism that you can fit in your busy life to help shatter the abortion stigma.” Right, because that is exactly what all Americans strive to do every single day.

She went on to say, “My life hasn’t changed but focus has … I’m working with badass women and gender-nonconforming people.” Politically correct shoutout to all her coworkers.

So if you ever wonder why Trevor Noah’s show is so politically charged and filled with liberal agenda, this is why.