ESPN Gets It Right with 2016 Arthur Ashe Award, but May Do It Entirely Wrong

They say a broken clock is right at least twice a day. Yet, ESPN has only been right once. Though they are still operating well below broken clocks status, it appears that, unlike last year, the “four-letter network” finally got it right. At least when it comes to who to give this year’s Arthur Ashe Courage Award to.

“Zaevion Dobson, a high school football player who was shot to death while shielding two girls from gunfire, will receive the Arthur Ashe Courage Award at the ESPYS. 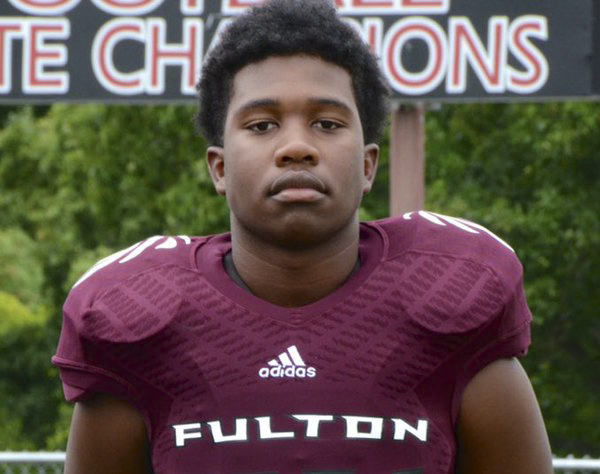 The 15-year-old Dobson will be the youngest person ever to win the award, which has been given annually since 1993. The award recognizes individuals who embody the spirit of Ashe, who dedicated his life to human rights advocacy.

Dobson, a sophomore at Fulton High School in Knoxville, Tennessee, died Dec. 17 while protecting friends from a shooting. Knoxville police said the girls shielded by Dobson were unhurt.

"There's nothing more courageous than somebody sacrificing their own life for somebody else," said Maura Mandt, executive producer for the ESPYS.”

Truer words were never spoken, and Zaevion Dobson is more than worthy of this award. And any other heroic commendation or comment that anyone would want to use, to pay tribute to his unbelievably brave, yet tragically short life.

However, this is the same network that, despite their talk of there being no braver act than one laying down their 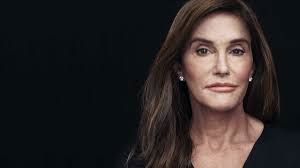 lives and sacrificing for others, presented last year’s Arthur Ashe Courage Award to a man whose “bravery” was displayed most stridently by getting his Adam’s apple shaved. There were multiple military veterans, former and current athletes, who had actually risked life and limb to protect others, and would have been infinitely more deserving of the award.

Point being, there is no one more deserving of this award than Zaevion Dobson. Anyone who would dispute that is not worth the oxygen or ink to even address. Which is why I’m scared. I’m scared that the network that clearly uses this award as a political tool to facilitate its agenda, is going to use the memory of a brave soul in order to advance their anti-2A agenda. The same way they used Caitlyn Jenner to advance their radical LGBT agenda.

Except this would be worse, for two reasons: A) Jenner was alive to actually have a say about whether or not to be an accomplice to ESPN’s chicanery, and B) Dobson is truly worthy of the award, and entirely too worthy to be used as a leftist prop. Or conservative prop. Or, anyone’s prop.

So, there you go. We live in a world where we can’t even celebrate the life and commemorate the heroic death of a true American hero without wondering how the anti-2A Jihad is going to use it to further their gun confiscating aims.

Beam me up, Scotty.