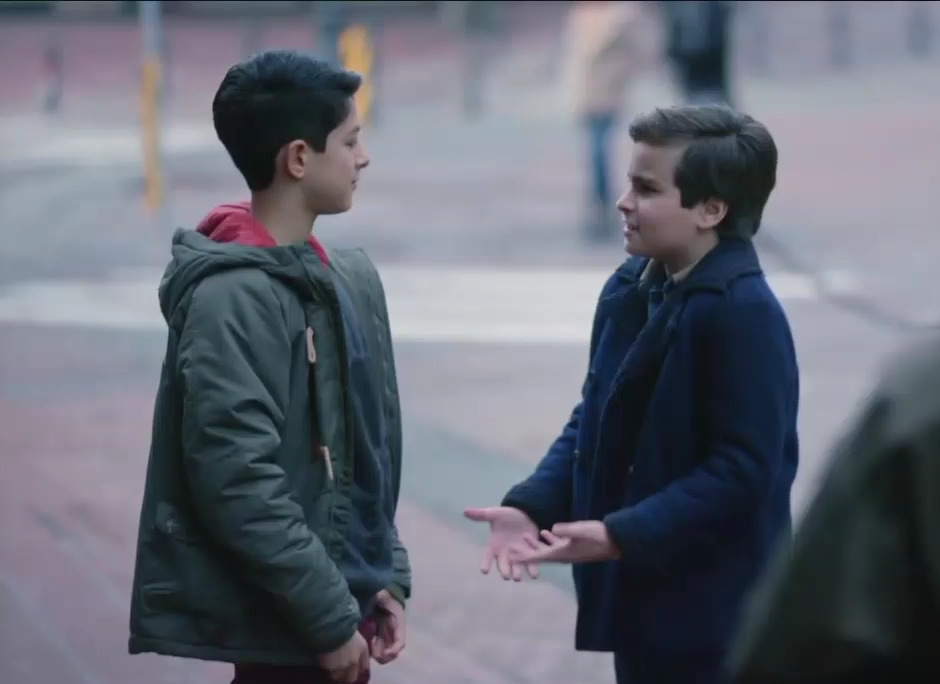 Thursday night, A Million Little Things returned—and so did the gay agenda for children. Just in time for Valentine’s Day, the episode “The Rock,” featured young Danny going on his first date—with a boy. We already knew from one of the first episodes that Danny (Chance Hurstfield) is attracted to other boys—something his family has unquestioningly encouraged.

His mom, Delilah (Stephanie Szostak), couldn’t be more excited for her 12-year-old son to go on his "first real date" so she gives him his deceased father's money clip to make it special. She drops the boys off and tells them they "look cute together."

Delilah: Wait, what movie did you say you were gonna see?

Danny: I can't believe you've never seen it. It's only essential viewing.

Elliot: So you keep telling me.

Delilah: You guys are so cute together.

All seems to be going well for Danny until his date ends early. When his mother tries to ask him what went wrong he won’t talk to her. He does however, talk to his Uncle Gary (James Roday) who encouraged him to come out as gay in the first place. It turns out Delilah made a mistake by telling Danny and Elliot they looked cute - this apparently “outed” the already insecure 12-year-old Elliot.

Delilah: So, what's going on? Did he say?

Gary: Yeah, it's something you said.

Gary: No, I'm serious, D. It was something you said. Did you tell them they look cute together?

Delilah: Yeah, because they did.

Gary: Okay, well, apparently Elliot is not as open with his family as Danny is with you, so he was a little freaked out that his buddy's mom commented on his sexual orientation.

Gary’s a little off the mark here. Perhaps the problem isn’t that Delilah outed a 12-year-old, but maybe, just maybe, the problem is that she's putting too much pressure on young kids just going out to the movies and dinner together. She shouldn't be encouraging her own confused 12-year-old to act on desires and make decisions he shouldn’t be making at his age. Hopefully A Million Little Things doesn't take this gay child storyline any further with A Very Special Episode about the boys' first sexual encounter.

Most 12-year-old kids don’t even know what they want to do when they grow up let alone who they want to date. Maybe parents should focus less on encouraging homosexual desires at such a young age and more on helping them grow and develop as a young adult. It would be nice if TV wasn't promoting it, too.