'NCIS: Los Angeles:' 'Right-Wing Group' Wants to 'Wipe Out All the Muslim Nations' 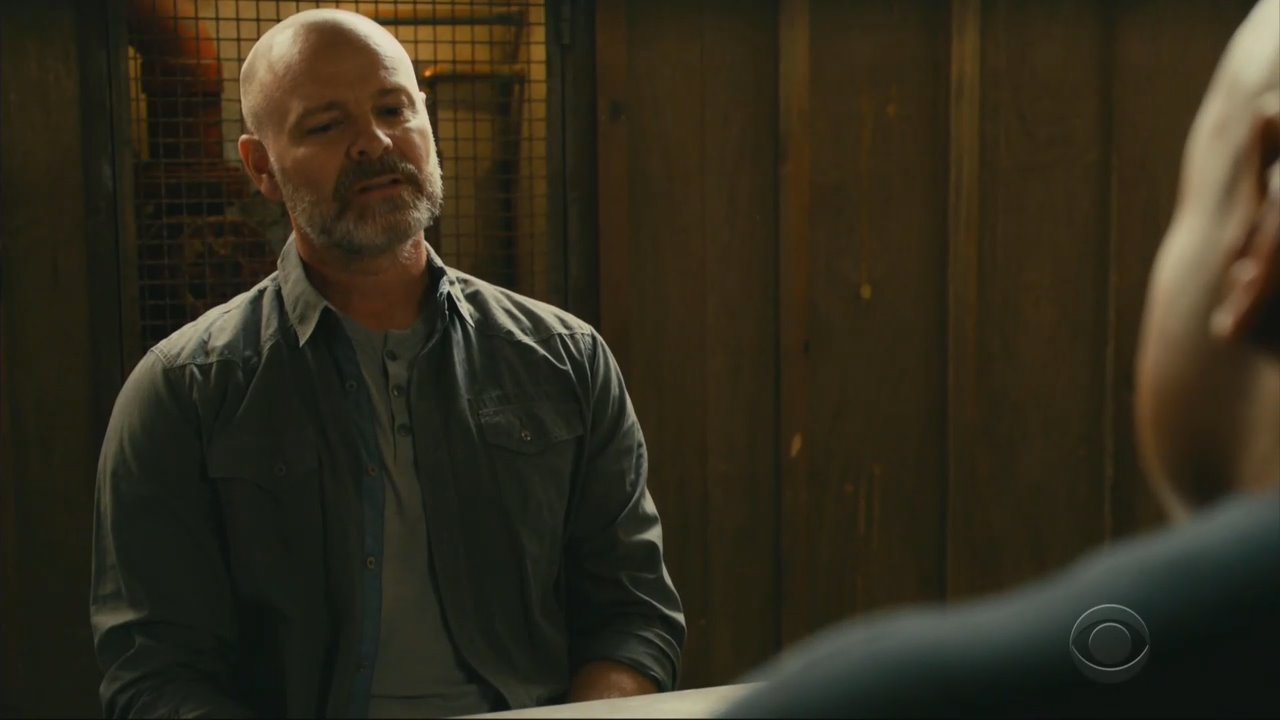 NCIS: Los Angeles has been pretty quiet politically lately--that is until tonight’s episode in which we could practically hear them shout from the rooftops.

The November 11 episode centers around a terrorist group, and, yes, you guessed it--the terrorists are white supremacists. This, of course, shouldn’t come as a shock to you if you’ve been following prime time t.v. lately. Take, for example, the FBI premiere (also on CBS) this fall. This time however, they throw the military under the bus as well everyone on the right side of the aisle.

In this episode, titled "The Patton Project," the squad is tasked with exposing a "right-wing group" called the Patton Project, a band of extremists within the military who want to provoke a war with Islamic nations in order to take out Muslims. They plan to accomplish this by framing those nations for acts of terrorism.

In this particular episode the group preys on a suicidal mom who is about to board a plane. The goal is to make it look like a Muslim terrorist took advantage of someone mentally ill. When Sam Hanna (LL Cool J) interrogates the head of the operation, Colonel Trevor Lawford (Michael Cram), his motives are discovered.

Hanna: So, just speaking hypothetically, you think wiping out all the Muslim nations would be a good thing?

Lawford: Of course. Wouldn't you agree?

Hanna: This racism thing's really working out for you, huh?

Lawford: You call it racism. I call it realistic. Pragmatic. You get a lot of blue-eyed, blonde Muslims?

Lawford: Huh. Look... The world would be a different, much safer place without Islam. We just need the reason to unleash the might and the power that God has given to us.

Not only is the plot another manifestation of outlandish conspiracy theories, it also falsely assumes that the right’s problem with Islam has to do with race. When Hanna responds sarcastically that there are a lot of Muslims with blonde hair, he’s basically telling Lawford that he’s racist.

While Lawford is certainly extreme and in the wrong for trying to commit genocide, NCIS: Los Angeles misses the point. The issue with Islam has nothing to do with race, but rather with one of the core beliefs of Islam--Jihad. Of course, though, like the rest of Hollywood, the “tolerant” party refuses to listen to the right and wants to make up their own theories.