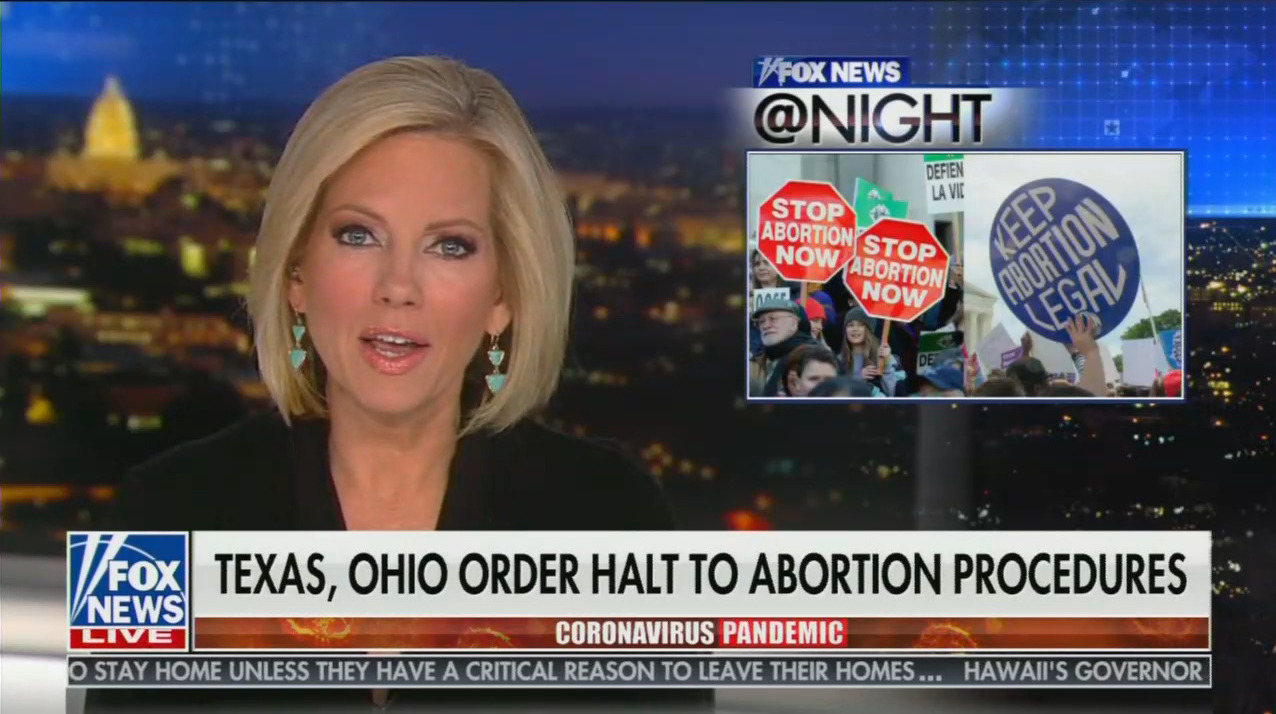 No matter how many abortions there are in America, Planned Parenthood and their blood-thirsty cohorts are always screaming, “More, more!”

On Twitter, Planned Parenthood freaked out that with the proposed Chinese coronavirus stimulus bill, Republicans are “ONCE AGAIN exploiting a public health crisis to target sexual and reproductive health care” and “cater[ing] to anti-abortion extremists while threatening health care access for millions.”

Their complaints? That the bill doesn’t take the unprecedented step of ignoring the Hyde Amendment that protects taxpayers from funding abortion, that Planned Parenthood could potentially be denied new nonprofit loans, and, for some reason, they wanted funds spent to “protect our elections.”

As if that’s not enough, at a time when our country is shut down to protect the weak and vulnerable members of our society, some want to keep open the abortion clinics that kill the weakest and most vulnerable of all humans, the unborn, as essential businesses.

Several states have declared abortion businesses to be non-essential and thus part of the shutdown. On Wednesday, Planned Parenthood and other abortion clinics announced they were suing the state of Texas over their measure to preserve personal protective equipment and stop elective medical procedures, the vast majority of which abortions are.

Christina Cauterucci’s article in Slate from March 23, took states like Texas to task, saying, “Abortion Care Is Essential Health Care: If anything, it’s even more essential during a pandemic.”

To Cauterucci, calling abortion non-essential “betrays a deep-seated indifference for the health and welfare of pregnant women.” She calls it “essential preventive care” that, if anything, “might be more essential than usual” during a pandemic.

She makes the case that pregnancy increases the risk of COVID-19. Try to follow her reasoning:

The further along a pregnancy gets, the more likely a pregnant person is to develop life-threatening complications that require urgent medical care. Forced to carry unwanted pregnancies to term, women will also need prenatal care, which will compel them to risk exposure to COVID-19—and risk exposing others—to make several visits to doctor’s offices staffed by overworked practitioners. If they miscarry or develop certain pregnancy complications, they may have to take up valuable surgical supplies and hospital space during what will long be a dangerous time to inhabit a hospital bed. When they go into labor, in some hospitals, they’ll have to endure childbirth alone, without a partner, doula, or family member by their side. Their infants’ first days of life may be spent in a virus-rich environment without proper supplies, staffing, or standards of care. …

Therefore, we should just kill the baby. In fact, if we want to preserve medical resources and prevent “abuse,” let’s just have every pregnant woman abort her baby. That would certainly solve all the problems, no matter how unlikely, this article brings up. It would also be monstrous.

And yet, Cauterucci wants more elective abortions for “financial and emotional” reasons and considers them to be an “essential component” of weathering this crisis:

For many people right now, the financial and emotional strain of an unplanned pregnancy, much less an unplanned child, is too much to bear. The ability to obtain an abortion is an essential component of any sustainable strategy for weathering a crisis like this one.

To Slate, lawmakers are less “concerned with conserving health care resources than with punishing women by withholding abortion care.” Which brings her to wanting abortion pills to be more readily accessible through telemedicine or the mail.

What’s called a medical abortion (drug-induced) is a painful, bloody process from which at least 24 women have died and whose “risks include ruptured ectopic pregnancies, hemorrhage, infection and retained pregnancy tissue, which require surgery in as many as one in 20 women.” In fact, according to research published in the Journal of American Physicians and Surgeons, “complications occur four times more frequently from medical as compared to surgical abortions.” Yes, this is the procedure pro-abortion advocates want to increase with less medical oversight at a time when healthcare resources are already stretched thin.

Cauterucci concludes with these hysterics that accuse pro-life politicians and policies of always having “an underlying contempt for women” and being “cruel:”

In ordinary times, anti-abortion politicians tend to flaunt how little they understand about the science of human reproduction, even as they write aggressive legislation that regulates it. That cavernous gap between political and medical views of pregnancy always reveals an underlying contempt for women, a refusal to see them as subjects with inherent dignity. But it has rarely seemed more dangerous and shortsighted than in this attempt to ban certain abortions during a public health crisis. Anti-abortion policies that consign nonconsenting women to the physical pain, discomfort, and medical risks of childbirth are always cruel. At this moment, they’re a grave threat to public health.

Only in the twisted pro-abortion mind can saving babies from death be “a grave threat to public health.” Thankfully, there are pro-life lawmakers who understand the real threat during this pandemic and are acting accordingly.