HuffPost: Cancel Thanksgiving to Save the Planet

The annual liberal dissertations on how to talk to conservative family members at Thanksgiving were obnoxious but this new lefty idea is a real turkey. HuffPost recommends forgoing Thanksgiving all together to save the planet from global warming. Because traveling to gather with family and friends to offer thanks is selfish. 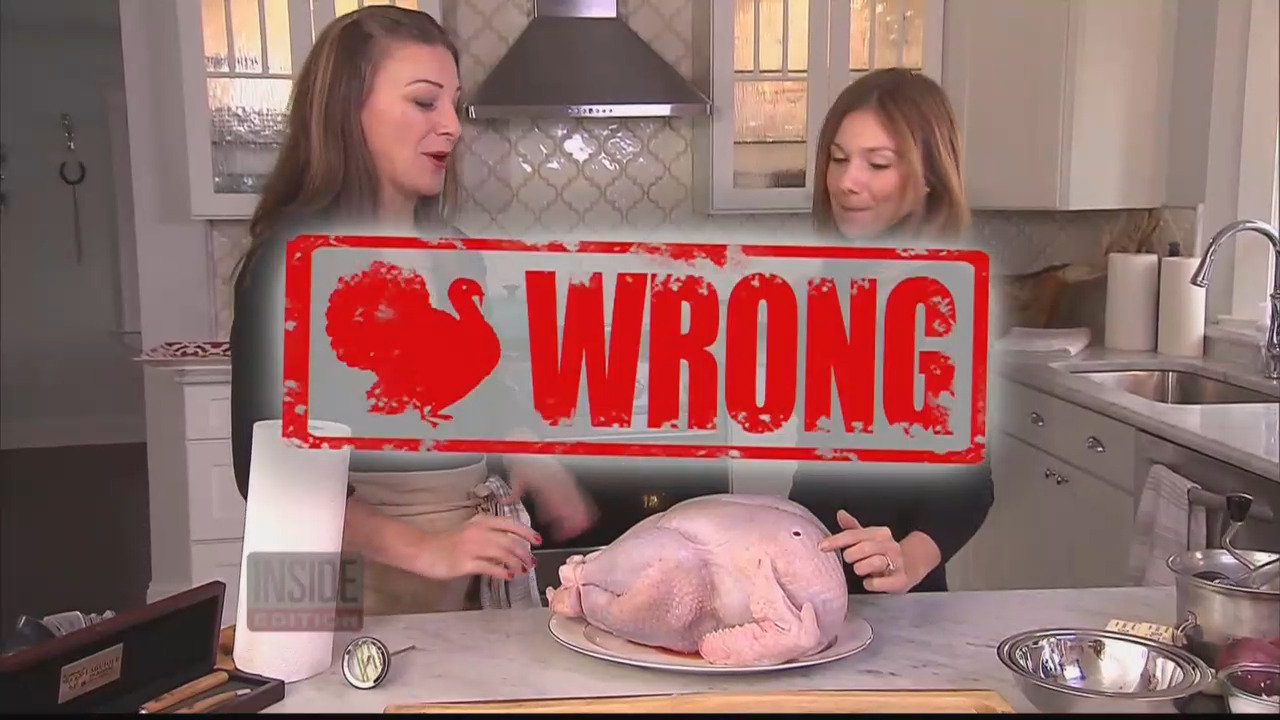 Author Alexandra Emanuelli began her article on Nov. 5 with a reminder that Trump is pulling out of Paris climate agreement and the surely non-political Climate Action Tracker rates America’s efforts as “insufficient.” This leads Emanuelli to write, “With that in mind, one wonders: How much damage are we doing with our epic Thanksgiving meal every year?” No, actually, normal people don’t wonder such ridiculous things. And yet she talked to researchers in an attempt to calculate “Thanksgiving’s carbon footprint.”

In the biggest shocker, Emanuelli discovered, “It turns out that your food isn’t the biggest holiday culprit of carbon dioxide emissions — traveling for the meal is.” No way!

With the caveat that “No one should be discouraged from enjoying the holiday or celebrating with family and friends,” (yeah, right!) “we’re here to provide insight into the ingredients and dishes that have the largest ecological impact” and share “suggestions and alternative ingredients that cause less environmental damage.”

“Consider Taking The Turkey Out Of The Turkey Dinner” the research says, noting that “the carbon footprint of a 16-pound turkey creates a total of 34.2 pounds of CO2 — the same amount produced by turkey gravy, cranberry sauce, roasted Brussels sprouts, mashed potatoes, rolled biscuits and apple pie combined.” The alternative? “Go for a plant-based source” – “instead of more turkey, help yourself to an extra slice of pumpkin pie or an additional serving of squash soup.” Not sure what a doctor would say about forgoing lean meat for extra dessert, but we're all gonna die in 10 years anyway, so have that extra slice of pie!

Additionally, stay away from “exotic or specialty ingredients” from outside the country “due to the energy expended transporting them.” They suggest “sourcing your ingredients locally to limit your impact” and “lessening your food miles.” One expert did note that “food miles are complicated by other things as well, e.g. food production in developing countries provides a source of income and potentially a livelihood for the farmers in that country.” Once again those in developing countries with low incomes get screwed by climate alarmist prescriptions.

As for leftovers, Emanuelli wants us to be “conscious” of food waste, citing a USDA statistic that says, “30 to 40% of America’s food supply is wasted, making a good argument for pairing down the endless sides and apps and selecting a few key dishes to ensure more is eaten.” Meanwhile, Thanksgiving is probably the holiday with the least amount of food waste. Who doesn’t look forward to leftovers in the days following – turkey sandwiches, soups, and all manner of reusing and recycling the extra goodies are part of the holiday’s tradition.

And, finally, "a recent graduate of the department of Social and Decision Sciences at Carnegie Mellon, said, ‘It may help the environment if [your guests] stayed home and cooked their own meal.’” There it is!

The world’s going to end soon, so instead of spending your last days amongst family and friends, hunker down alone and miserable. Just like many liberals will do this year after disowning their families for the unforgivable moral failing of not condemning Trump, or using the wrong pronouns, or whatever other wrongthink is popular today.

Happy Thanksgiving to the rest of us!