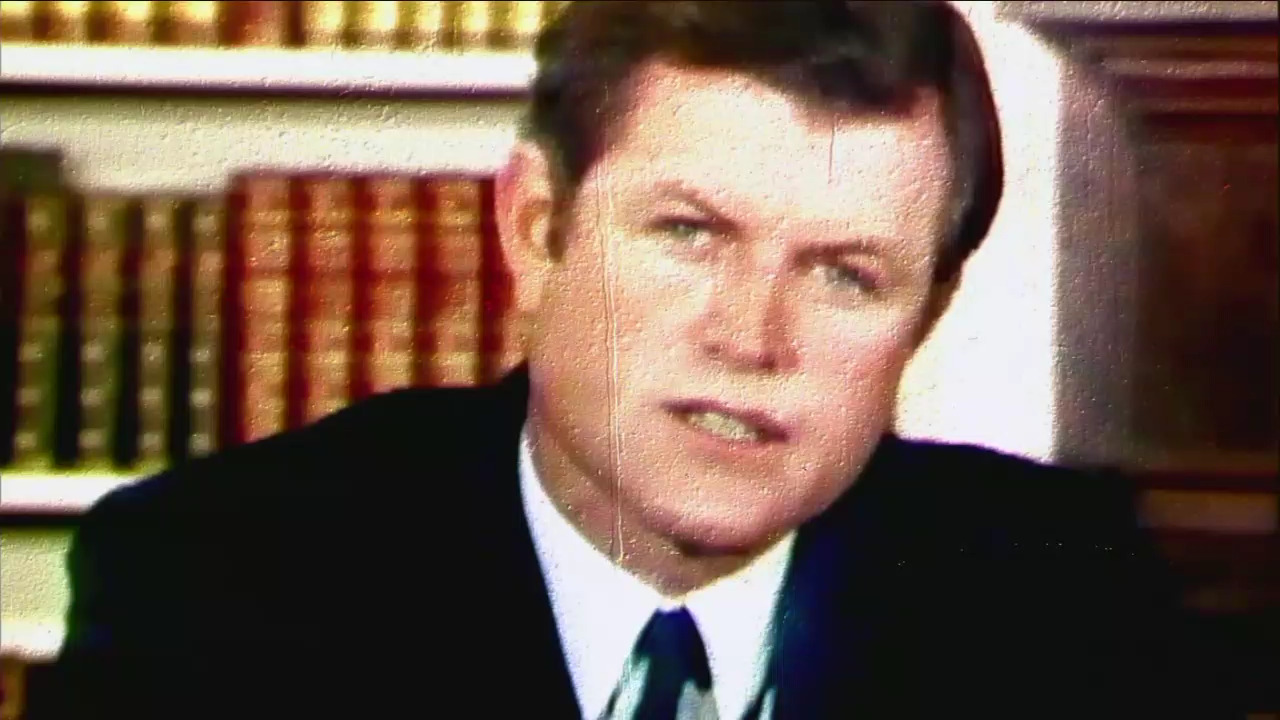 ABC’s 1969 docuseries episode “The Girl in the Car” on Tuesday night finally put the focus on the real victim, Ms. Kopechne (despite Cokie Roberts calling Chappaquiddick “yet another huge tragedy for the Kennedy family” in one cringe-worthy line). ABC’s 20/20 Twitter account promoted, “The little-known story of Mary Jo Kopechne, who died after Senator Ted Kennedy abandoned her in a submerged car. WATCH as #1969ABC uncovers her story…” which begs the question, why is Kopechne’s story so little-known and why is ABC only now uncovering it 50 years later?

In press materials, ABC admitted the media’s culpability in taking the spotlight off of Kopechne and putting it on Kennedy, stating that “her story has largely been lost to history as the media and the public focused on the man whose career was forever damaged by the accident, rather than the bright and young woman who did not live to tell us what really happened on that mysterious night.”

After so many years covering for the “Liberal Lion" of the Senate, there actually was a reckoning with how the media’s “infatuation” with the Kennedys buried Kopechne’s story in the episode.

Reporter: A young women in the car with him was drowned.

Reporter 2: Before the young blond was killed, many -- 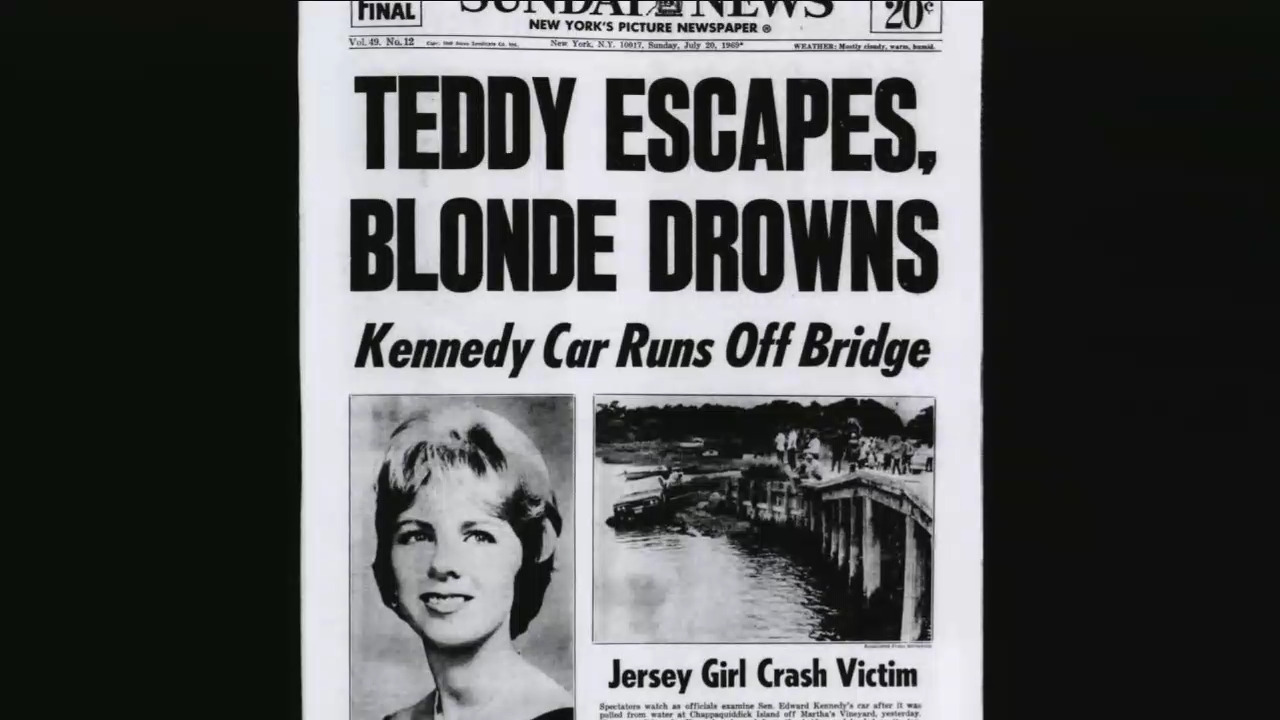 Liz McNeil: One of the most famous headlines after the car accident is in "The New York Daily News," in which they say, "Teddy escapes, blonde drowns." And in a way, that almost sums up how she's characterized in the aftermath of the car accident.

Elly Kluge: I remember the headline because that's what activated me to speak out for her. She was not, quote, 28, blonde, ex-secretary of Bobby Kennedy. She was a solid human being with good values, moral, ethical, devoted to the betterment of society.

1969 ABC Anchor: But the questions are muted by compassion for the last male member in this generation of a family that is at once the luckiest and unluckiest in the nation.

Bill Nelson: I think that a lot of the major news outlets had an infatuation with the Kennedys. And unfortunately, Teddy fell under that umbrella. They thought that they were doing JFK and Bobby a favor by treating their brother softly.

To finally tell her story, 1969 interviewed several family members and friends of Kopechne, including her cousin Bill Nelson, who said, “The public fascination of Chappaquiddick was never really about Mary Jo. Mary Jo unfortunately ended up being a footnote in her own death.”

The episode also delved into details that some in the media were still calling “character assassination” when the theatrical drama Chappaquiddick depicted them last year. Both the search and rescue diver and accident investigator on the scene in 1969 were interviewed and said that Kopechne died of suffocation, not drowning as the medical examiner report said – but no autopsy was done. Her body was found pushed up against a small pocket of air in the back of the car. The diver, John Farrar, called out Kennedy’s shameful actions after the crash when Kopechne was still alive but running out of air, “Since he had plenty of time to get help, why didn't he get help? Might have saved her life.”

Instead of calling for help, in the next 10 hours, Kennedy made 17 calls, went out for coffee with friends, then met with two lawyers before finally reporting the accident – after authorities had already found his car and Kopechne’s body. From Kennedy’s shady behavior and inconsistencies to the grand jury being stymied, 1969 casts a lot of doubt on Kennedy’s story in just an hour’s time.

“The whole system was manipulated,” Nelson contended. “A girl died that night in his car due to negligence. After they settled the grand jury, he didn't have to say anything more.”

Accident Investigator Bob Molla told interviewers, “My feelings, he used his political influence to get him off with the easiest outcome possible. He used his privilege as a senator and as a well-to-do Kennedy.”

Now, 10 years after his death, that privilege has finally expired.