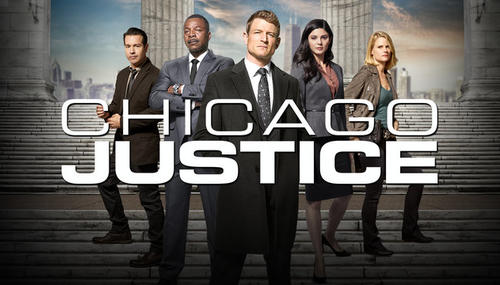 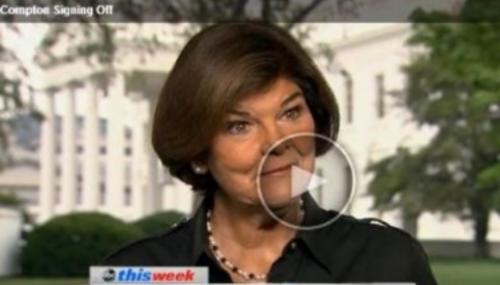 Jack Coleman
August 25th, 2014 5:40 PM
Ever notice that you seldom see Ann Compton, longtime White House correspondent for ABC News, appear on this site? What she said yesterday on "This Week with George Stephanopoulos" helps explain why. After covering seven presidents and every presidential campaign since the Bicentennial in 1976, Compton is retiring and Stephanopoulos paid tribute yesterday with a nostalgic look back… 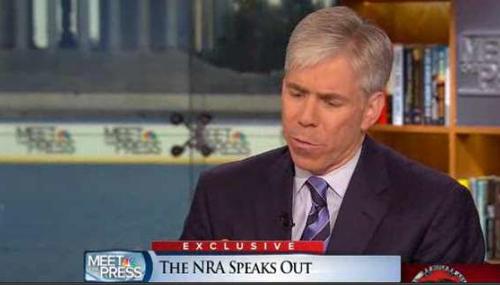 Jack Coleman
December 24th, 2012 5:02 PM
It's not enough that liberals sought to destroy a good man's reputation when he was nominated to the Supreme Court. Their efforts at character assassination continue after his passing. One of the most contemptible examples of this came from Rachel Maddow on her MSNBC show Dec. 19 in talking about the death of Robert Bork and his influence on American jurisprudence and politics over…

Jeff Poor
May 6th, 2009 1:07 PM
Now that Sen. Jeff Sessions, R-Ala. has been named the ranking member of the Senate Judiciary Committee, some on the far-left are gunning for Alabama's junior senator. The battle is happening as President Barack Obama is on the verge of naming an appointee to the Supreme Court to fill void of Justice David Souter.Some of the left-wing points that suggest Sessions has racist tendencies were…