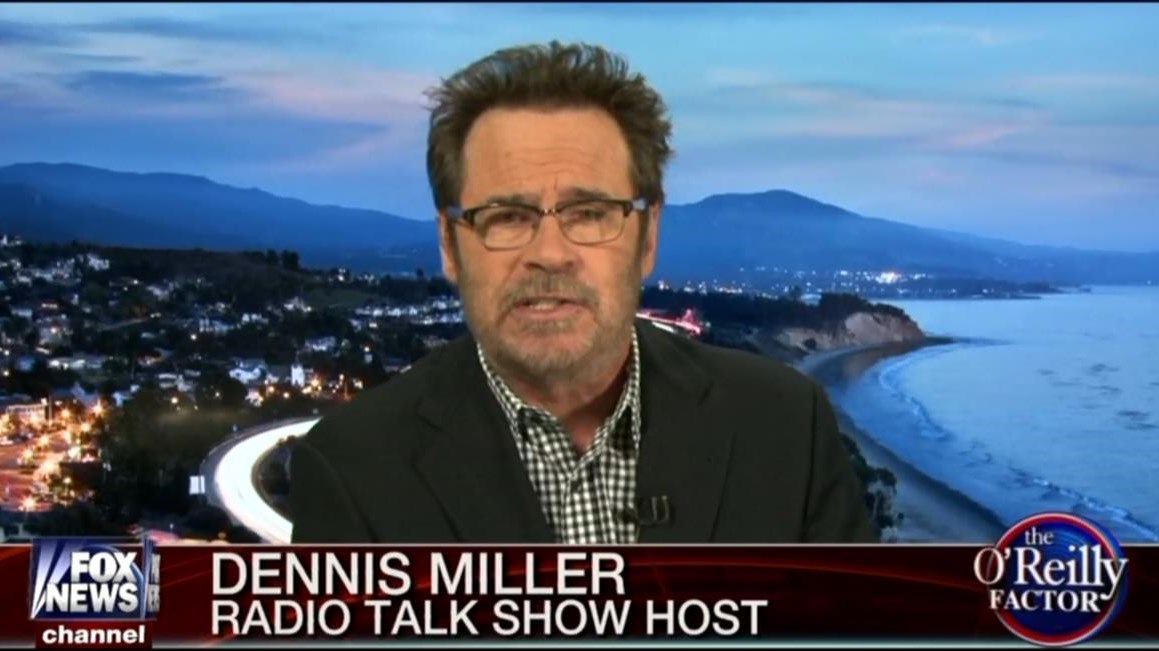 Dennis Miller doesn't think President Barack Obama was born in Kenya or that he's a Muslim.

Still, the right-leaning comic and co-host of the new “PO’dcast” with Adam Carolla says the president’s sympathies lie with Muslims, not Jews or Christians, during the February 20 podcast edition.

The duo were discussing Jewish voting patterns and foreign policy when the conversation shifted to the president’s stance toward the Jewish state.

“I’m not Jewish and I’m solidly in the Jewish camp, and I don’t think this president is,” Miller says.

“When I hear the head of what’s left of our space program, NASA, say that President Obama told him the main purpose of our space program is Muslim outreach … are you kidding me?” Miller asks. “You see these parades in Mosul … does it look like space travel is a big deal for those people over there?”

Carolla concurred, but let listeners know he didn’t have a personal stake in the discussion.

“I’m not Jewish. I don’t have a yamulke in this fight,” Carolla says.

[Cross-posted from Hollywood In Toto]