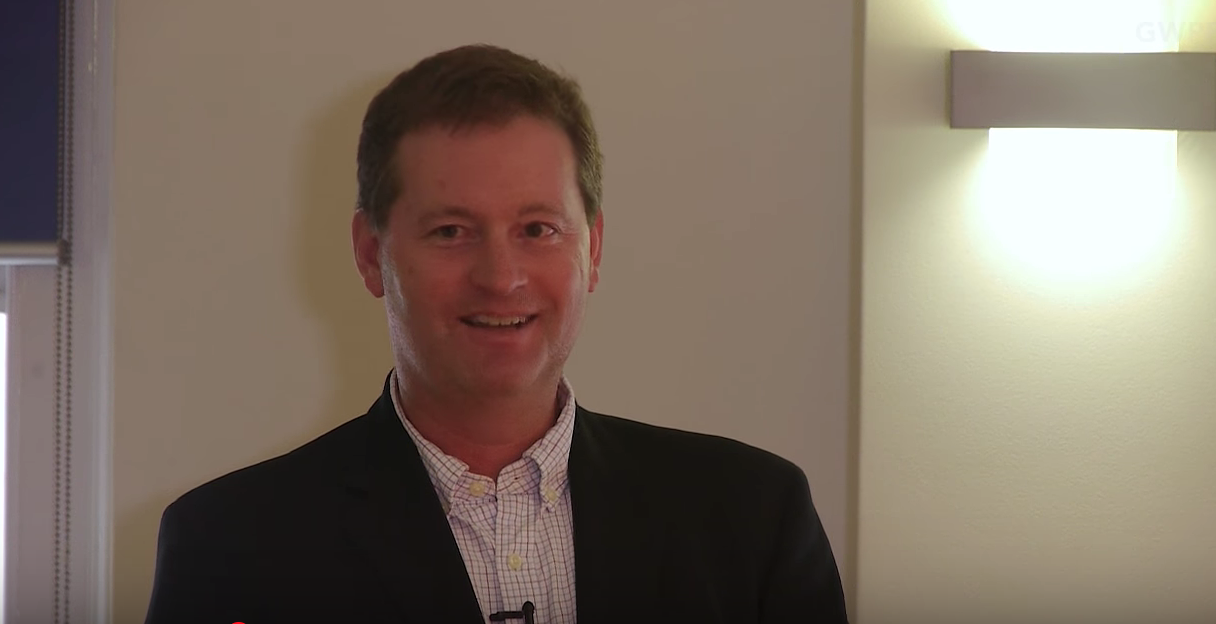 After an Australian academic website called The Conversation tweeted “it’s time to ban climate denial” in the media, UC-Boulder Professor Roger Pielke, Jr., weighed in to show the consequences of such censorship.

Pielke is a political scientist who actually argues human-caused climate change is “real and poses significant risks.” He’s also argued for decarbonization. However, he often criticizes bad science promoted by the news media or pushed by climate alarmists.

His views were unacceptable to some media, which he said have blocked him on Twitter.

“Ban on ‘climate denialism’ in practice looks like this ... I am blocked on Twitter by reporters from @washingtonpost @nytimes @voxdotcom I can’t see their comments & they can’t see mine. Also, I’m one of the most cited academics in the world on extreme weather,” he tweeted on Sept. 24.

The Conversation described itself as “Independent news + analysis from the sharpest academic minds. Australians Crikey News heralded the site’s censorship writing, “The Conversation's decision to bar climate denialists from commenting on articles is a critical step forward in the media fixing up the mess it has created over climate change.”

In the Conversation’s own announcement it called the new “zero-tolerance” policy against climate skepticism a step it was taking to “improve” its coverage of climate. It made the change during the week it signed up for “Covering Climate Now,” a left-wing media effort driven by Columbia Journalism Review and The Nation to increase alarmist coverage of climate issues.

“Climate change deniers, and those shamelessly peddling pseudoscience and misinformation, are perpetuating ideas that will ultimately destroy the planet. As a publisher, giving them a voice on our site contributes to a stalled public discourse,” wrote Conversation digital editor Molly Glassey.

She continued, “That’s why the editorial team in Australia is implementing a zero-tolerance approach to moderating climate change deniers, and sceptics. Not only will we be removing their comments, we’ll be locking their accounts.”

So much for conversation.