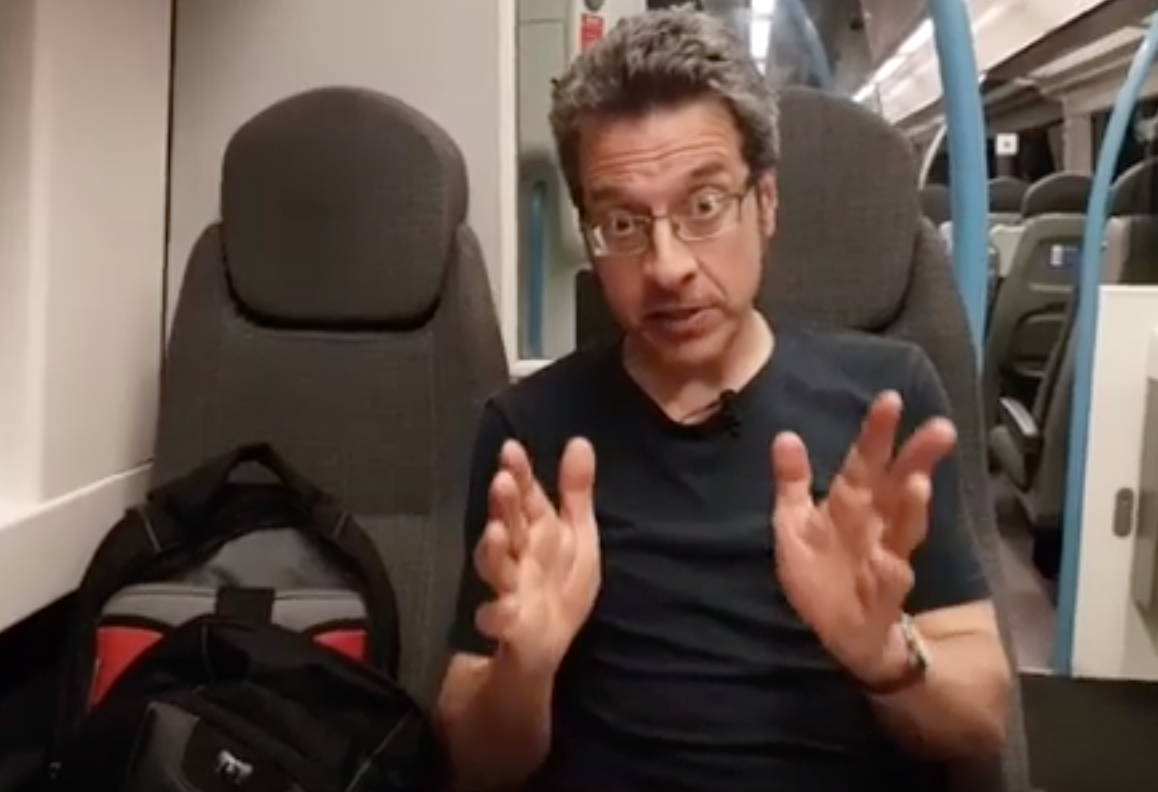 “Our choice comes down to this. Do we stop life to allow capitalism to continue, or stop capitalism to allow life to continue?” Monbiot asked. His anti-capitalist rant argued that capitalism was “incompatible with the survival of life on Earth.”

Monbiot claimed it was high time to commit “secular blasphemy” and “declare capitalism dead,” although he was unsure of an alternative — saying it should not be feudalism or state communism.

In a recent talk show interview he was more blatant saying, “we have to overthrow this system which is eating the planet: perpetual growth,” according to The Washington Examiner. “We’ve got to go straight to the heart of capitalism and overthrow it.” Less shocking if you recall he wrote a “manifesto for rewilding the world” in 2013.

In his column, Monbiot demanded the invention of an entirely new economic system to replace capitalism because “any variant” “drives us inexorably towards [planetary] disaster.” From his “environmental point of view, wealth creation is wealth grabbing.”

“Capitalism collapses without growth, yet perpetual growth on a finite planet leads inexorably to environmental calamity,” Monbiot wrote. “As the scale of economic activity increases until capitalism affects everything, from the atmosphere to the deep ocean floor, the entire planet becomes a sacrifice zone: we all inhabit the periphery of the profit-making machine.”

Kooky stuff. It’s also further proof environmentalism’s ambition is to redesign or eradicate capitalism, even though it has helped humanity flourish and lifted millions out of poverty.

The Fraser Institute even found that high economic freedom (the pursuit of economic activity without government interference), can result in a cleaner environment. For example, they found much cleaner air in the 20 most economically free nations compared to the 20 least free.