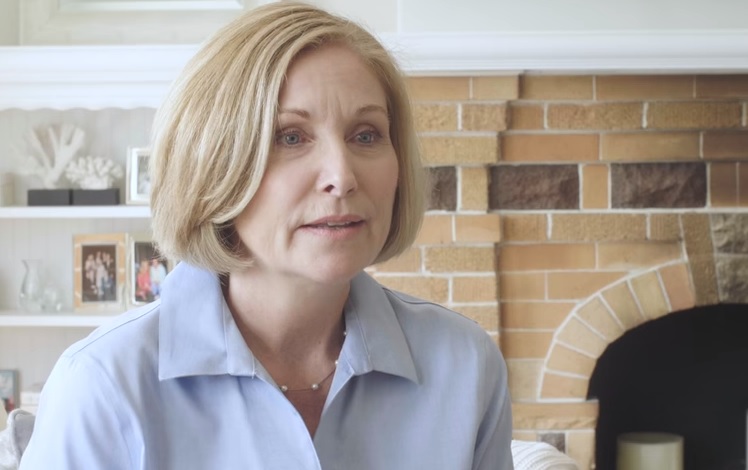 Most people celebrate Mother’s Day by doing something special for their mom. But billionaire liberal donor Tom Steyer marked the holiday with political ad full of bigoted caricatures of Trump supporters and Republicans.

Steyer’s NextGen America PAC released the ad “Mothers Day” on May 9, 2018. In it, an actress portrays a mother talking about her college-aged son as pictures of him reveal what he is like and bringing up “some issues with him” that began in middle school.

The ad used photos of white supremacists marching in Charlottesville, Va., to portray all Republicans as racist bigots.

That image was onscreen as the “mom” says, “It wasn’t until I met his college buddies that I realized it might be too late.”

“Only a mother can catch the signs early. This Mother’s Day talk to your child about the GOP. I wish I had,” she added. [WATCH VIDEO] 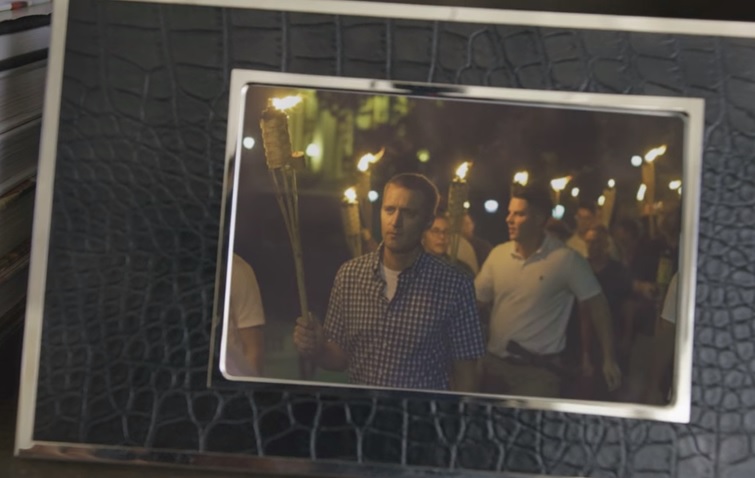 But even before the ad caricatured the entire GOP as white nationalists, the actress and images described her Trump-supporting son as someone who steals from less fortunate peers, says things like “Go back to where you came from,” and holds “Baby Killer” signs while screaming at women.

The closing seconds of the political ad said, “Talk to your children about the Republican Party” followed by “Vote them out.”

Steyer has been very open about his goal to impeach the president and is spending millions to do it. On Jan. 8, 2018, he said “My fight is in — is in removing Donald Trump from office and from power, and that starts with taking the House back in 2018.

At that time he pledged $30 million to engage youth to vote against Republicans, following $20 millions on Trump impeachment ads in 2017. Steyer was the largest individual donor in the 2014 (more than $75.4 million to Democrat Party candidates and groups) and 2016 elections (more than 91 million).

As they often do, the networks news ignored Steyer’s costly efforts to impeach Trump. Between the campaign launch Oct. 11, 2017, and Nov. 15, 2017, there was no mention of Steyer’s impeachment crusade on ABC, CBS or NBC morning or evening news shows. Meanwhile, his impeachment ads were running on multiple networks including CNN and MSNBC.