Nets Cover UFOs and ‘Roseanne’ Instead of Jump in GDP 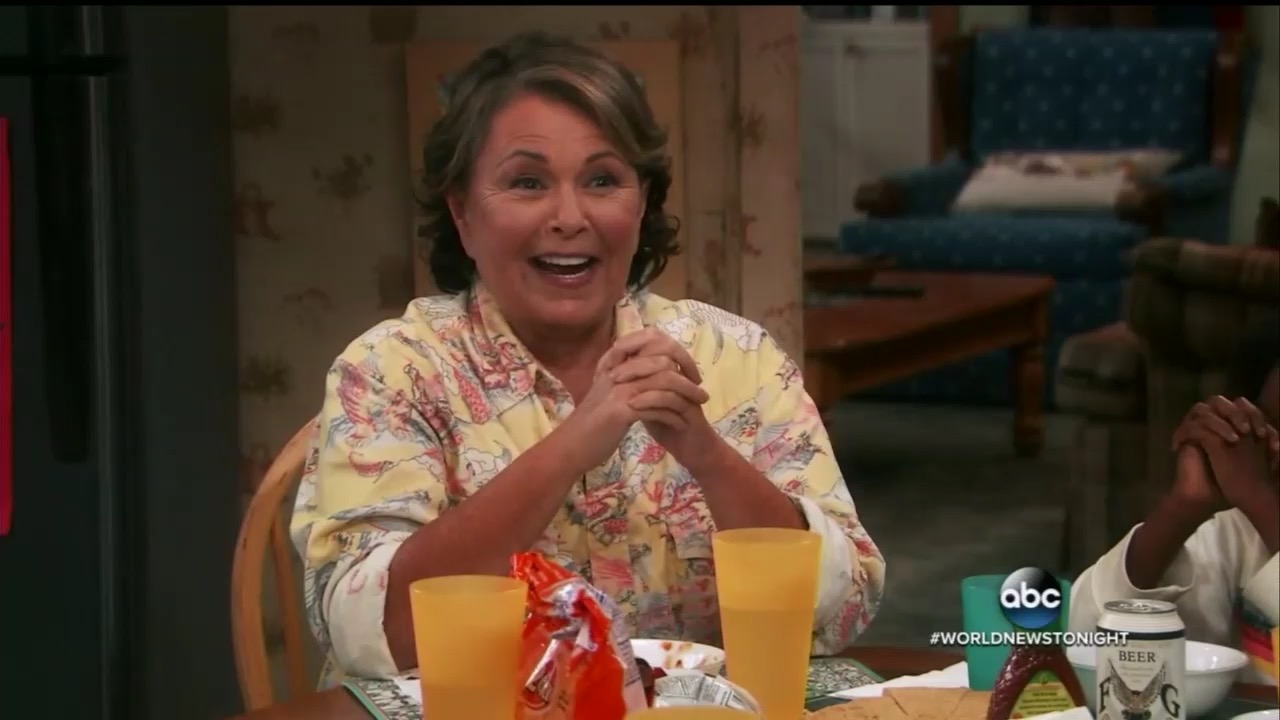 English language news programs ABC World News Tonight with David Muir, CBS Evening News and NBC Nightly News all ignored the Commerce Department’s update on the U.S. economy. But those shows did find time to report on an alleged UFO sighting in Arizona, a pilot’s photography of the Aurora Borealis and the return of the show Roseanne, 21 years after the show ended.

According to MRC Latino, Noticiero Univision anchor Patricia Janiot spent 27 seconds on the economic update on March 28, pointing out the higher fourth-quarter 2017 growth rate and the increase in consumer spending that spurred it.

She told viewers, “The economic growth of the United States in the last quarter of last year expanded to 2.9% instead of 2.5% as expected. The new figure also reflected an increase in consumer spending, the largest in three years.” She also mentioned the growth for 2017, compared to 2016 (2.3 percent real GDP vs. 1.5 percent real GDP).

According to Reuters, 2018 growth should be even higher. Although economists expect first quarter 2018 GDP to dip, due to multiple factors and a “seasonal quirk,” the wire service wrote, “Still, analysts believe the economy will hit the Trump administration’s 3 percent annual growth target this year, driven by the $1.5 trillion tax cut package and an increase in government spending.”

The omission of the Commerce Department’s latest reading on GDP on ABC, CBS and NBC was not shocking. They also skipped a previous estimate released on Feb. 28, 2018; prioritizing coverage of the British royal family and the Oscars that night over the key economic data. The initial reading of fourth-quarter GDP made it into ABC World News Tonight and NBC Nightly News broadcasts for 30 (combined) seconds, but was ignored by CBS Evening News.

Government announcements of economic growth were too often ignored by all three broadcasts. Those three shows spent zero time spent on growth estimates on May 26, June 29, Aug. 30, Sept. 28, Oct. 27 and Nov. 29, 2017, and Feb. 28, 2018 — even in some cases of upward revisions to previously reported figures.

Kathleen Krumhansl contributed to this analysis.