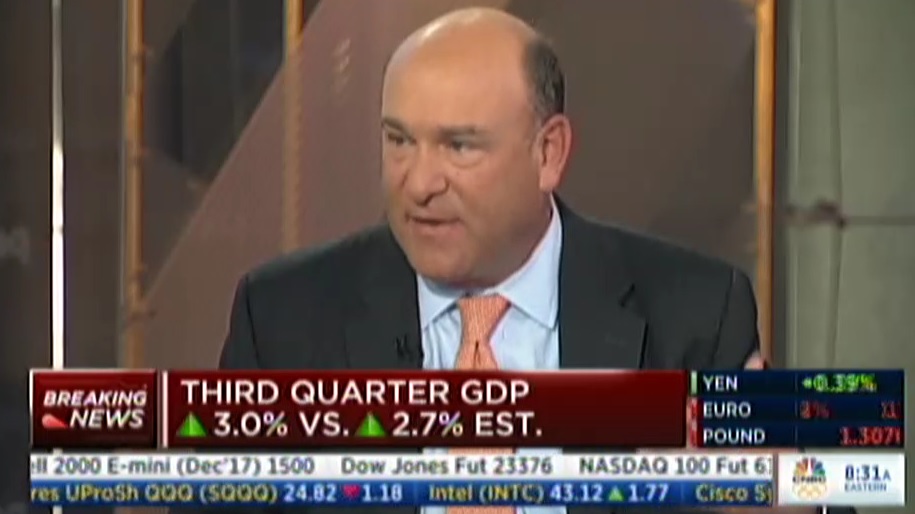 The U.S. economy maintained strong growth according to the latest government estimates in the latest example of good economic news.

The Bureau of Economic Analysis announced on Oct. 27, that the first estimate of third quarter growth was 3 percent. There are two revisions to come before the end of 2017. But it remained positive news, especially since the BEA also confirmed that second quarter growth was 3.1 percent thanks to consumer spending and business investment.

The broadcast evening news programs ignored that good economic news — just like they ignored the 3 percent GDP announcement in August. However, many other news organizations — from NPR to CNBC — noted the positive result.

Throughout Donald Trump’s presidency the networks have minimized and ignored positive economic news, in spite of the fact many people voted for him thinking his policies would improve the U.S. economy.

“Economists had forecast that growth slowed from the second quarter to an annualized pace of 2.6%,” Business Insider wrote (citing Bloomberg).

"Together they represent the fastest six-month period of growth since 2014,” according to NPR.

President Donald Trump has claimed he will oversee an economy growing at an annual rate of 3 percent or higher, but only time will prove that claim since — so far — only two quarters have shown 3 percent growth.

CNBC reported that, “Trump may not yet have delivered on his promises of infrastructure spending, health-care reform or tax reform, but some economists say one factor behind the pickup in the economy may be related to optimism about the future based on expectations for tax cuts and his pro-growth policies.”