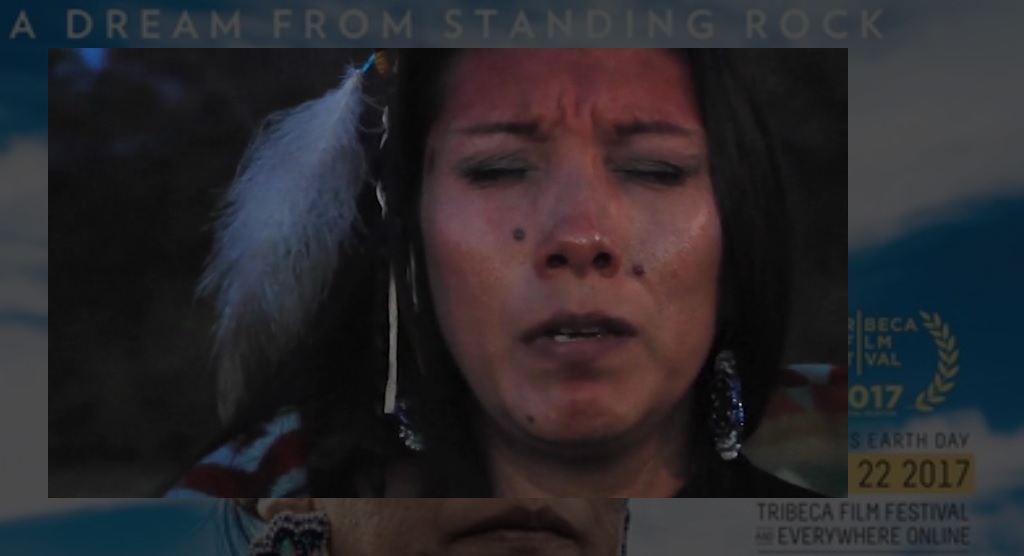 Predictably, liberal media including Reuters, The Washington Post and The Hollywood Reporter heralded the movie and ignored inaccuracies of his earlier, biased documentaries attacking the oil and gas industry. The film was called “timely,” and “powerful.” Fox was even credited for his “deep understanding of pipelines” and for getting in the way of the indigenous people telling their story.

The Post said the film illustrates how to “give voice to those who feel powerless,” and an example of how movies have “grown more inclusive of marginalized groups.”

The Post even praised Josh Fox for his subject matter knowledge saying, “Fox brought a deep understanding of pipelines to his movie — the Oscar-nominated director of ‘Gasland’ has been making films critical of the oil and gas industry for the past decade. But ‘Awake’ comes across as a partnership with the Native American activists on screen. They weren’t just the stars of a story he was telling.”

Of course, the Post ignored the distortions and lies of omission Fox used in his earlier films in order to attack oil and gas.

Reuters said the movie gave “water protectors” the chance “to tell their story on their own terms.” But that’s the same way much of the news media covered the protests, even as some protesters perpetrated violence and arson.

The wire service also mentioned the tribal claims about the location of the pipeline and environmentalists’ claims about the risk of a pipeline leak. What Reuters ignored was the fact that the land was not part of the reservation, but federal property, and  a North Dakota Commissioner said the tribe “sat out the state [permitting] process” which was 13 months long.

The Hollywood Reporter called it a “timely feature,” and wrote that the extended trailer of the film “provides a powerful picture of the people who have made Standing Rock, North Dakota, one of the most-watched places on earth.”

“While many may know the details, Awake will tell the story of Native-led defiance that forever changed the fight for clean water, the environment and future of the planet,” THR wrote.