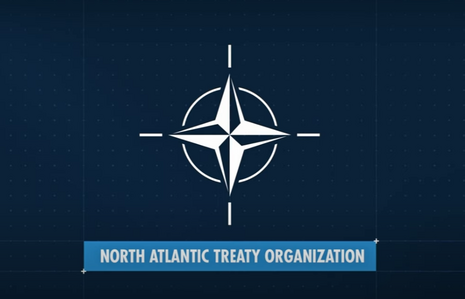 The Hill seems willing to publish almost anything if it stinks of the eco-nuttiness of the hard left, even if it involves comparing the hyped-up threats of climate change to the 9/11 terrorist attacks.

The outlet published a bonkers op-ed headlined, “Climate change is a unifying threat — NATO should enact Article 5 to combat it.” The author, Deborah Brosnan, president and founder of Deborah Brosnan & Associates, wrongly named the North Atlantic Treaty Organization as the “The North Atlantic Treaty Alliance” before speculating whether the intergovernmental organization should “consider climate change as a full-fledged assault on our communities, nations and planet.”

She continued down the wormhole: “[I]nstead of a voluntary pledge NATO attacked climate change under its existing charter to create a secure world, and support allies. In other words: What if NATO invoked Article 5?” Article 5 of the North Atlantic Treaty, which was intended as a response to armed attacks by hostile states, stipulates: “Collective defence means that an attack against one Ally is considered as an attack against all Allies.” Brosnan then had the audacity to compare the threat of climate change to that of the 9/11 terrorist attacks. [Emphasis added.]

After September 11 — when Article 5 was invoked for the first time — NATO nations united in their response. They acted collectively, shared intelligence, completed missions together and agreed to specific protection measures.

Brosnan proceeded to hammer the nonsensical comparison and led readers to consider: “So, what if climate change was looked at as a non-traditional ‘terrorist’ attack?” She continued:  “Basically, what many of these significant acts of terrorism or war do, climate change does as well.”

Perhaps Brosnan should focus on getting NATO’s name right before requesting it to entertain her senseless propositions.

But The Hill has had a bad habit of publishing nonsense that caters to leftist narratives. The outlet ran an absurd story in September 2020 headlined, “Analysis: Biden victory, Democratic sweep would bring biggest boost to economy.”

Conservatives are under attack. Contact The Hill Editorial department at editor@thehill.com and demand the outlet distance itself from Brosnan’s nutty comparison of climate change to the 9/11 terrorist attacks.