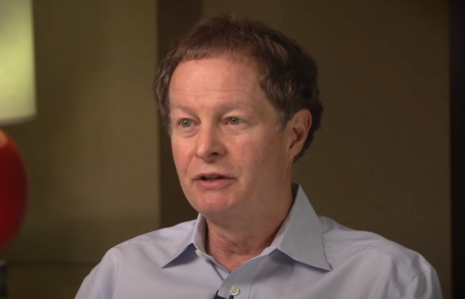 Whole Foods co-founder and CEO John Mackey said on Friday that “Socialism has been tried 42 times in the last 100 years and 42 failures ... We have to keep capitalism, I would argue, we need conscious capitalism," according to Newsweek. Instead of just reporting his comments, Newsweek then tried to editorialize and take a shot at his argument: “It's not exactly clear what attempts at socialism Mackey was referring to. Several countries that adopted authoritarian Communism are now free-market economies, including states of the former Soviet Union.” This had nothing to do with the news. [Emphasis added.]

To underscore the significance of Mackey indicting socialism, Whole Foods is currently owned by the liberal tech giant Amazon. The food chain is also currently operating more than 500 stores in North America and the UK. Its annual revenue has been estimated to be more than $16 billion. It has also been labeled as the "world's largest natural foods grocery chain."

But here’s another kicker: Newsweek then took aim and fired at Just the News founder John Solomon, who reportedly “published the video of Mackey’s comments.” Newsweek attempted to rip Solomon by trying to upend his credibility as a reporter: 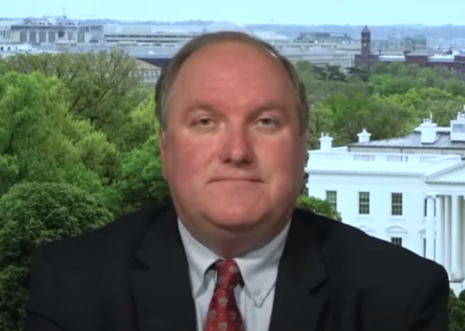 Just the News, which published the video of Mackey's comments, was set up by former columnist for The Hill John Solomon, who left the newspaper after a review of 14 of his opinion pieces on former Vice President Joe Biden and Ukraine found multiple flaws, [emphasis added.]

Really classy Newsweek. It’s unclear what attacking Solomon’s reputation had anything to do with its story on Mackey.

Newsweek also used the news to make it appear that American politicians like President Donald Trump employ McCarthyism in order to fear-monger about leftists.

As Newsweek said, “American politicians, including Trump, have long used economic malaise in socialist countries such as Cuba and Venezuela to warn Americans against voting for the likes of Sen. Sanders.” [Emphasis added.]

Again, this also has nothing to do with the outlet’s Mackey story. It appears that Newsweek was more concerned with trying to push liberal talking points to undermine a story repudiating leftism than simply doing its job and reporting the news.

Conservatives are under attack. Contact Newsweek and demand they report straightly on the news without injecting their own liberal bias.