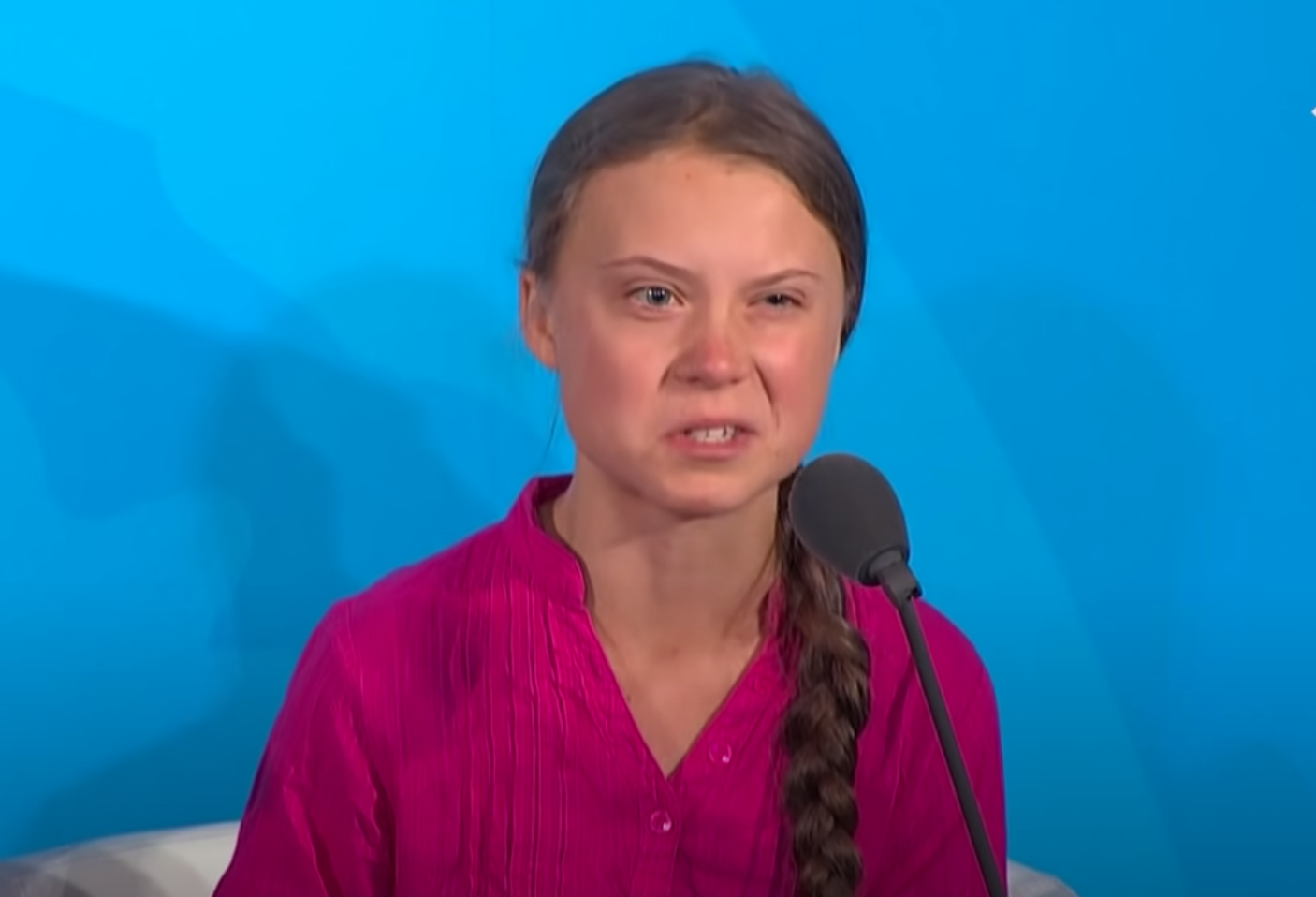 In a world ransacked by the coronavirus pandemic, CNN seems to think its viewers want to hear radical lefty teen climate activist Greta Thunberg’s opinion on the matter.

The reactions to this news appeared understandably less than approving, to say the very least.

Is there anyone at CNN with any level of self-awareness? Featuring Greta Thunberg on a covid-19 expert panel is just beyond words. I actually cannot believe they are this insane/stupid.

Shapiro continued: “From now on, CNN just needs to feature her on every expert panel. Just to f*** with everybody. ’TONIGHT ON CNN: EXPERT PANEL ON PARTICLE PHYSICS, FEATURING CHILD WHO YELLS AT ADULTS GRETA THUNBERG!’” 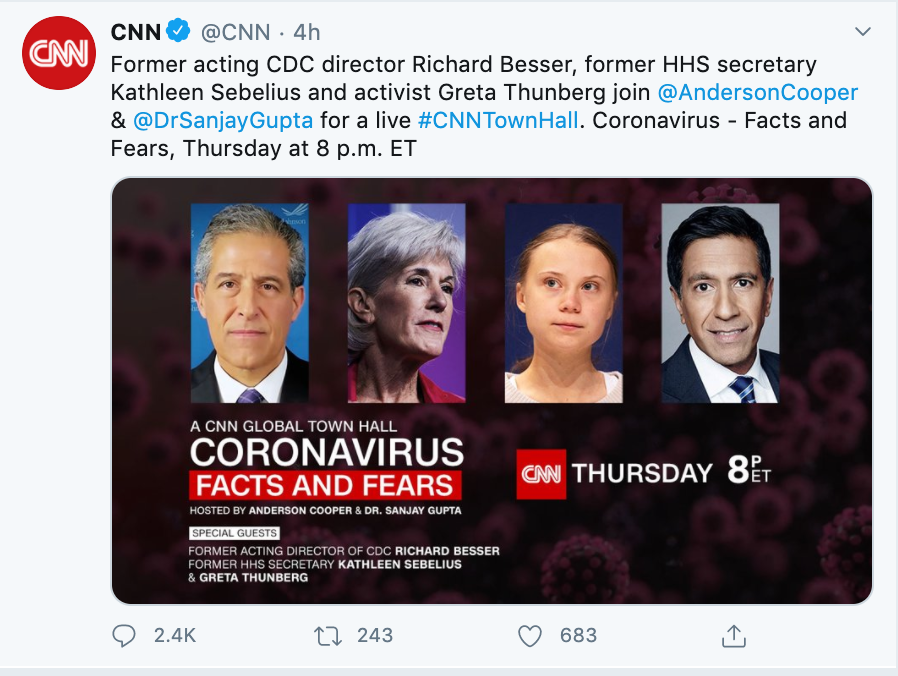 New York magazine and Huffpost contributor Yashar Ali questioned the seriousness of CNN putting Thunberg on a panel: “What place does Greta Thunberg have in this town hall?”

Thanks for the laughs, CNN.