MSNBC commentator Anand Giridharadas attacked Americans’ obsession with freedom on Wednesday’s edition of Morning Joe, suggesting it blinded them to issues like the virus and “climate change.” 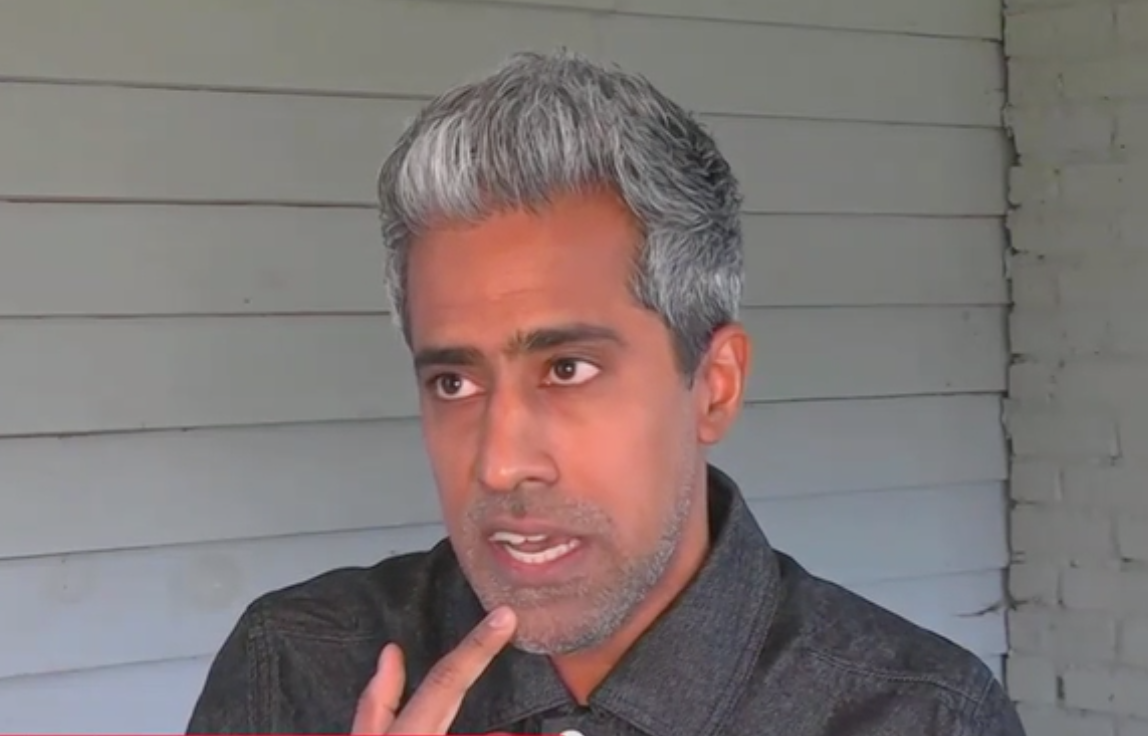 After spending time bashing President Donald Trump’s senior adviser and son-in-law Jared Kushner, co-anchor Willie Geist pivoted to ask Giridharadas about the pandemic: “What do you think we will learn from this?”

Giridharadas began with raising a question of his own: “What's going to be our relationship to government, the idea of government, after this?”

Then he answered his own question, suggesting that “[t]here is a primordial American tradition going back to the founders of being freedom-obsessed — even though we’re a country founded on slavery, genocide — being freedom-obsessed to the point that we’re always so afraid of the government coming for us, that we are blind to other types of threats.”

Giridharadas said one of those "threats" was “climate change.”

Giridharadas then shifted to attack the “40-year version” of this freedom-obsession:

The socialist monologuing went on like a bad joke, with Giridharadas launching into a hyperbolic rant against the president:

To conclude his babbling, Giridharadas made the case that “the most important thing that could come out” of the pandemic is the American people thinking the government isn’t the “biggest threat to our liberty.” Really. Giridharadas said:

And I think the most important thing that could come out of this is realizing the government is not the biggest threat to our liberty. It can be a threat to our liberty but we're threatened by many, many things. And what the government fundamentally does is protect us from a lot of the other oppressions that we in America are often quite blind to.

UPDATE: Anand Giridharadas responded to this story on Twitter and doubled down on his hyperbolic comments against "freedom-obsessed" Americans. Giridharadas said: "Yes, because they’re killing us with their bizarre fantasies of 'liberation' amid a pandemic." [Emphasis added.]