The liberal media have gone to bat for fellow liberal and Microsoft co-founder Bill Gates against “conspiracy” theories regarding the coronavirus that started in Wuhan, China. 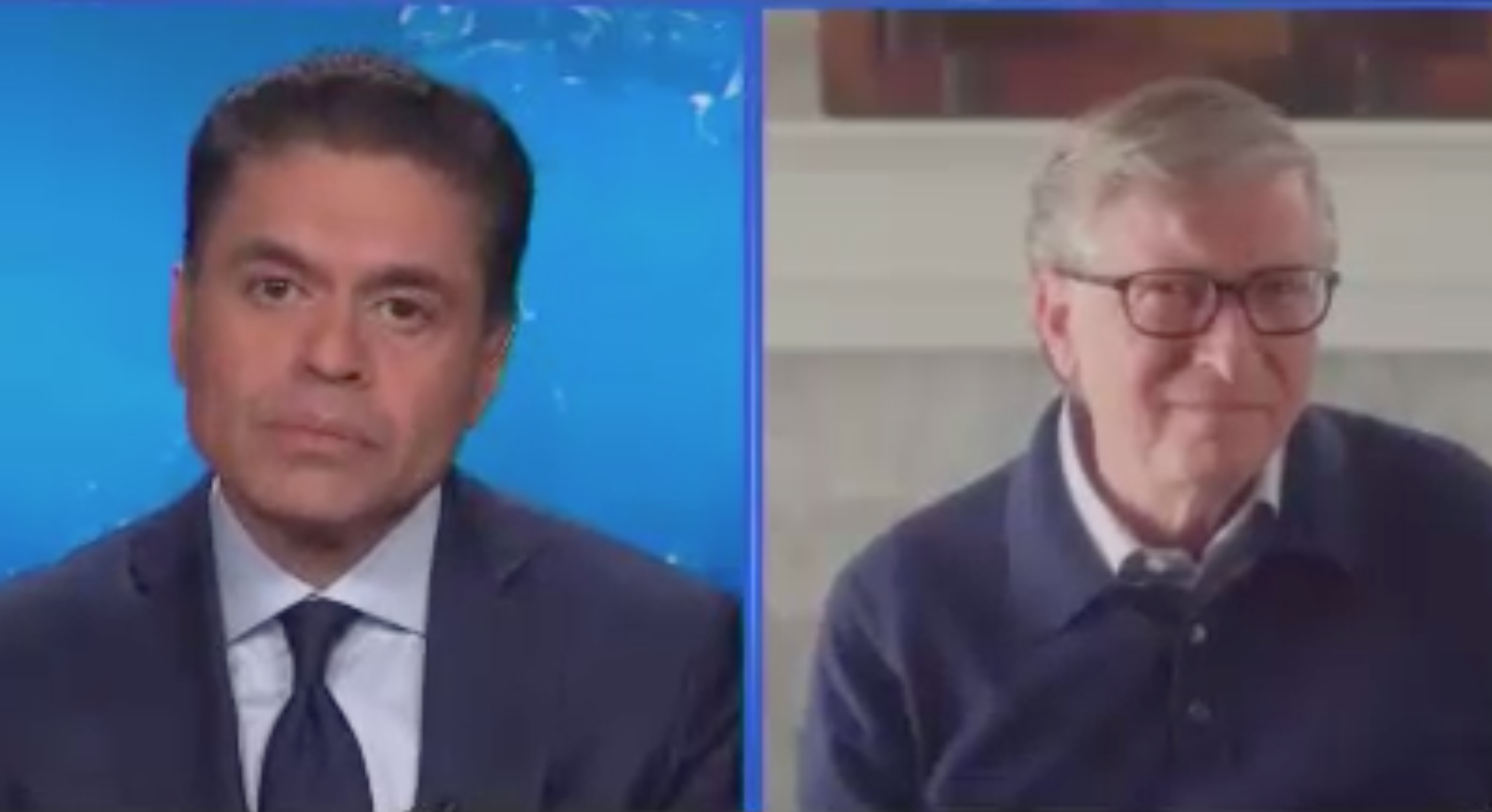 But recent comments from Gates on CNN's Fareed Zakaria GPS shilling for the Chinese government may have just made that mission to insulate the billionaire a bit harder.

In his questioning of Gates, Zakaria said: “You've been making this case for international cooperation very powerfully and in my mind persuasively. There is right now in Washington a very different mood, which is to say far from cooperating with the second largest economy in the world — it is China that is to blame for this virus.” Zakaria asked Gates what his response was to “the charge that—look—the Chinese covered this up" and that "they essentially deceived the rest of the world."

According to Gates: “Well, I don't think that's a timely thing because it doesn't affect how we act today. You know, China did a lot of things right, you know, at the beginning. Like any country where a virus first shows up, you know, they can look back and see where they missed some things. You know, they’re— Some countries did respond very quickly and get their testing in place, and they avoided the incredible economic pain.”

Gates continued, and slammed the U.S. response in the process: “[I]t's sad that, even in the U.S, that you would have expected to do this well, did it particularly poorly.” Gates said of the charge against China: “That's a distraction. I think there’s a lot of, you know, incorrect and unfair things said. But it’s not even time for that discussion.”

Neither Zakaria nor Gates brought up how Spokesperson, Deputy Director General, Information Department, Foreign Ministry of China Lijian Zhao crazily speculated in March how “It might be US army who brought the epidemic to Wuhan.”

In an op-ed piece written April 23, Gates mentioned China’s “stringent isolation” strategy to stop the spread, but mentioned nothing about how the Chinese government had been lying about its numbers: "China was where the first infection took place. They were able to use stringent isolation and extensive testing to stop most of the spread."

Is there a reason for this glowing appraisal of the Chinese effort?

Gates does mention how about half of the roughly 6,200 “Microsoft China” employees have returned to work as an example of “gradual reopening.” Gates had just stepped down from Microsoft’s board of directors March 13 to focus more on his philanthropy.

CNBC reported the billionaire’s comments on his life shift:

With respect to Microsoft, stepping down from the board in no way means stepping away from the company...Microsoft will always be an important part of my life’s work and I will continue to be engaged with [Microsoft CEO Satya Nadella] and the technical leadership to help shape the vision and achieve the company’s ambitious goals.

And according to Microsoft’s 2019 Annual Report: