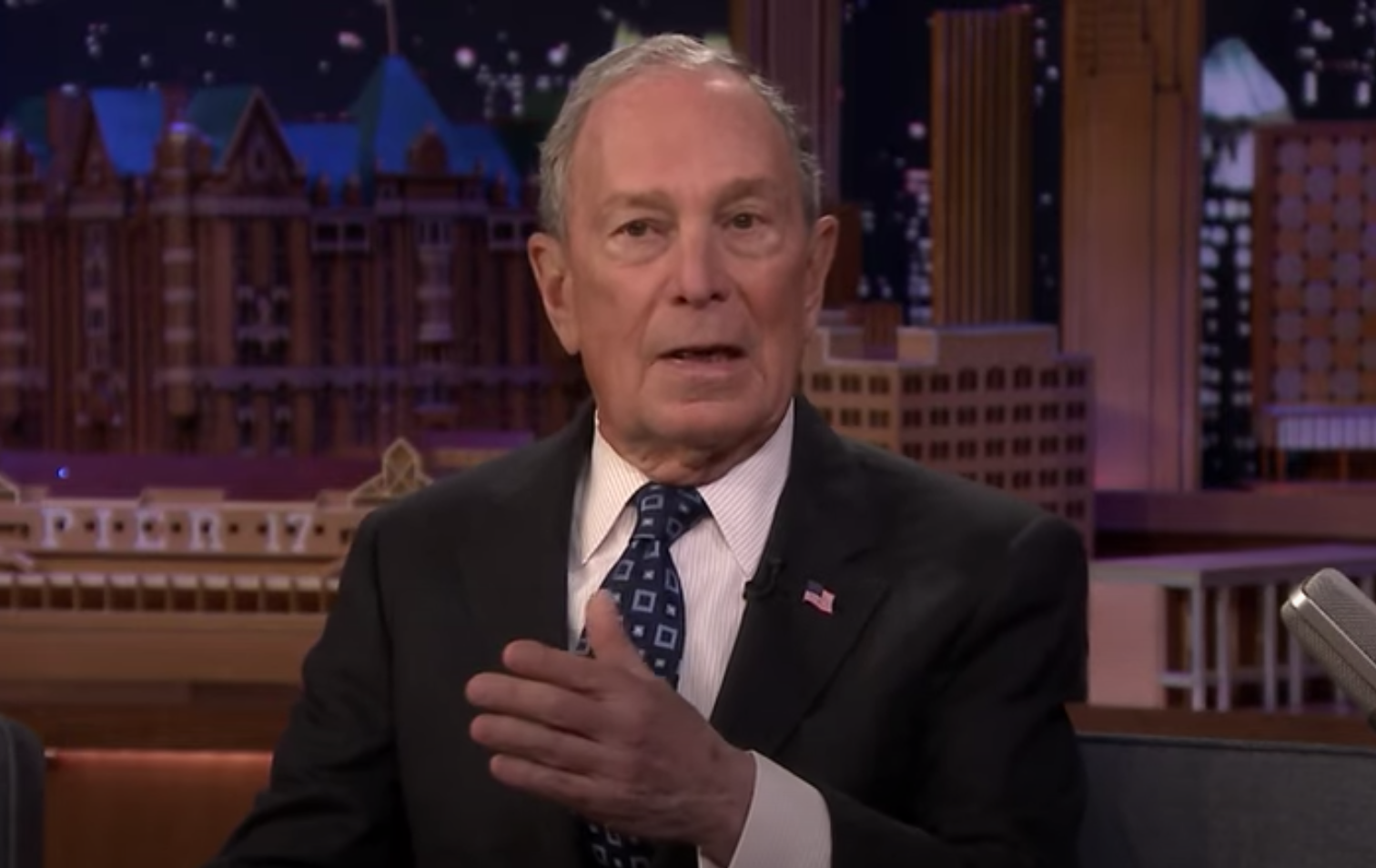 Bloomberg News shut down an investigation into Chinese Communist Party elites, fired the reporter on the beat and then targeted that reporter’s wife to keep her mouth shut, according to a new NPR report.

The Bloomberg reporters involved investigating the wealth of Chinese Communist Party elites had their efforts killed by their company six years ago, which was “fearful of repercussions by the Chinese government,” NPR reported Apr. 14. The outlet continued: “The company [Bloomberg News] successfully silenced the reporters involved. And it sought to keep the spouse of one of the reporters quiet, too.”

Former Bloomberg News correspondent Mike Forsythe was part of a Bloomberg team that published an “award-winning investigation” in 2012 into the accumulation wealth by China's ruling class. He was part of an ongoing effort in 2013 “focusing on Chinese leaders' ties to the country's richest man, Wang Jianlin. Among those in the reporters' sights: the family of new Chinese President Xi Jinping. The story gained steam throughout 2013.”

“It is for sure going to, you know, invite the Communist Party to, you know, completely shut us down and kick us out of the country … So, I just don't see that as a story that is justified … There's a way to use the information you have in such a way that enables us to report, but not kill ourselves in the process and wipe out everything we've tried to build there," [emphasis added.]

NPR stated that the Chinese had ordered state-owned businesses not to sign new leases for Bloomberg L.P.’s terminals when the 2012 story was published, the company’s “primary product.”

NPR noted that “If Bloomberg makes its money on terminals, it gains prestige and greater name recognition from its news division. Many of its stories, predominantly on business and finance, appear first on the terminal.”

When the killed story was being pursued, “China was seen as a growing market and a strategic priority, according to three former Bloomberg executives,” according to NPR.

Forsythe was later fired, and had “signed a nondisclosure agreement,” which prevented him speaking publicly about his time at Bloomberg News. Others within the China investigative team also left, each signing agreements to keep them from disparaging the company. In at least one case, said NPR, “a journalist signed the nondisparagement deal in part to prevent the loss of a month's pay.” [Emphasis added.]

Then Bloomberg News tried to force Forsythe’s wife, author and journalist Leta Hong Fincher, to also sign a nondisclosure agreement, according to NPR.

As NPR tells it, the company “threatened to force Forsythe and Fincher to pay back the tens of thousands of dollars spent to move their family to Hong Kong after the death threats [they received in China after Forsythe’s 2012 investigation was published].” [Emphasis added.]

The company also reportedly “threatened to sue to make the couple pay the company's legal costs, pushing the dollar amount well into the six figures.”

“At the time, two Bloomberg editors told NPR the [2013] story [that was killed] didn't run because it needed additional reporting. Winkler publicly said much the same. But these audio recordings reveal otherwise. They also show how much newsroom leaders were worried about losing lucrative business in China.”