Liberal billionaire George Soros’s millions are still being used to exploit the coronavirus in an attempt to damage President Donald Trump’s chances for re-election. 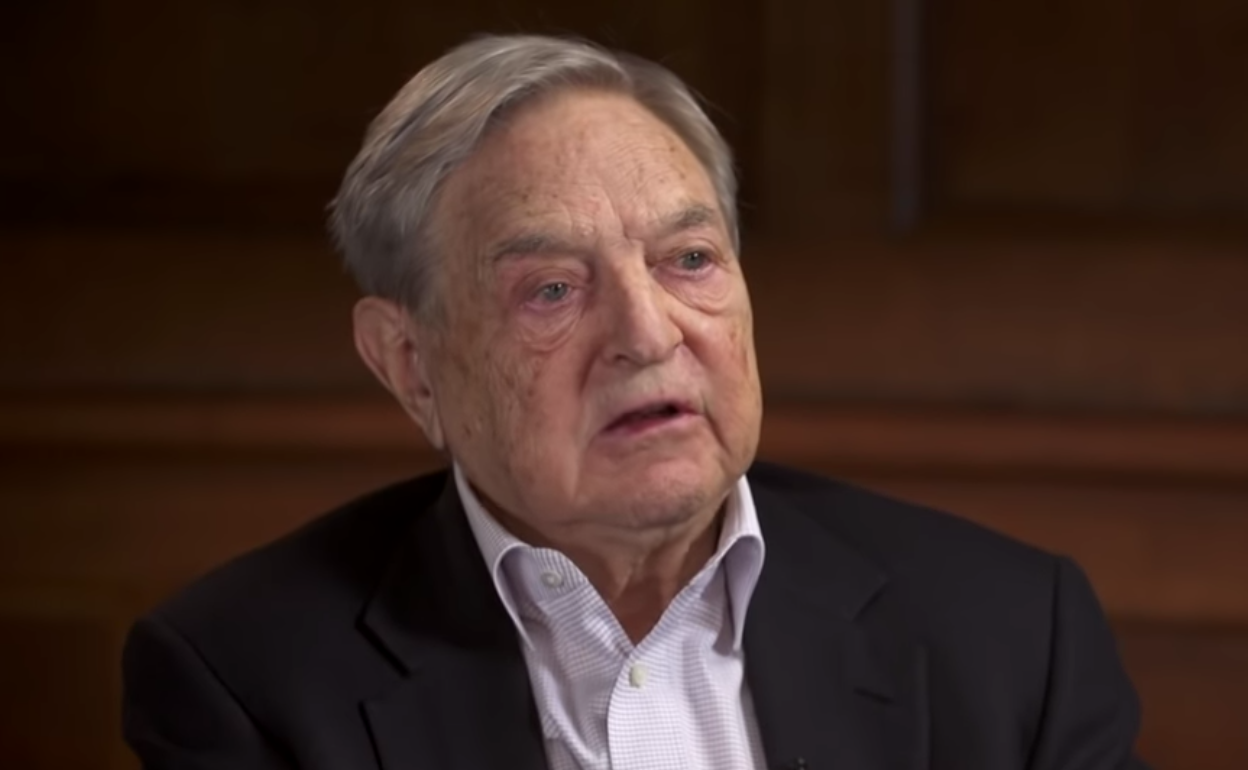 A new report by Advertising Analytics found that the Soros-funded lefty group Priorities USA Action’s ad “Hoax” again dominated the TV airwaves with a whopping 1,485 airings between March 28 - April 3. This again makes the group the “top advertiser for the week” for virus-related TV ads for the second week in a row. When reached for comment, Advertising Analytics said that “Hoax” has aired an outrageous 2,759 times total since March 24.

The ad itself is about 30 seconds long, which means the ad achieved about 82,770 seconds of TV air time, which translates into approximately 1,380 minutes, or about 23 hours (nearly a full day).

But that was not all. Another 30-second Priorities USA Action ad, with the spot title “Not Responsible,” also came in the top three coronavirus TV ads aired for the same week with 520 airings. When reached for comment Advertising Analytics said that “Not Responsible” has aired 1,019 times total on TV since April 1.

The numbers suggest that these two ads alone, Priorities USA Action’s “Hoax” and “Not Responsible,” have aired a whopping 3,778 times combined so far.

This translates into 113,340 seconds of TV airtime, which means both 30-second ads together achieved approximately 1,889 minutes or 31.5 total hours. That's well over a day’s worth of ad airings.

“According to a press release by Priorities USA Action, the initial [ad] buy will be $6 Million across TV and digital. This is part of Priorities USA Action pledge to spend $150 million in the 2020 cycle in support of the Democratic Party nominee and against President Trump,” a March 23 Advertising Analytics report noted.

Earlier reporting showed that Priorities USA Action is going to be providing cover via ads for the presumptive Democratic nominee for president, Joe Biden. The PAC is “arguing that as the party’s likely nominee for president, Biden needs to be defended from attacks being waged by President Donald Trump and his allies,” according to Politico March 9. [Emphasis added.]

Priorities USA announced last year “it was launching an advertising campaign that would repackage local news into Democratic propaganda, in an attempt to assist the [Democratic National Committee] with its 2020 presidential campaign.”