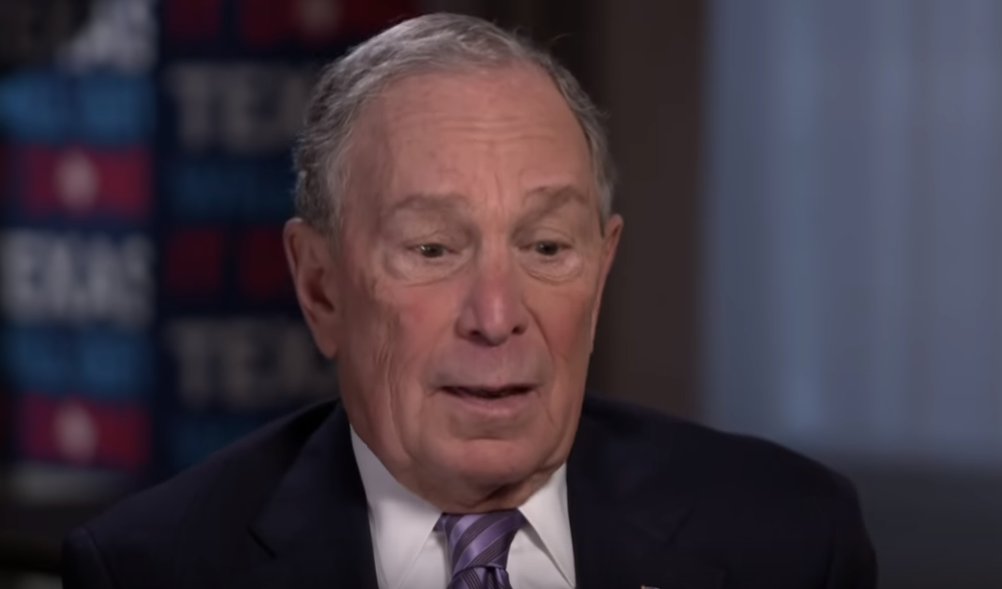 In liberal billionaire presidential candidate Michael Bloomberg’s attempt to buy the White House, recent data show that he’s averaging tens of millions of dollars spent plastering the airwaves and the internet with ads.

Advertising Analytics’ latest report revealed that the liberal billionaire 2020 candidate has been spending an average of $37.4 million on TV, radio and digital media per week since he announced his candidacy in November 2019. There was one qualifier: “[H]e [Bloomberg] was only off air the week of Christmas.” [Emphasis added.] The report noted that Bloomberg “has nearly doubled the cumulative total” spending of the Democratic field, “even including fellow billionaire Tom Steyer.”

Bloomberg News used reporting of its owner’s cash to claim Feb. 24 that “[t]he former New York mayor’s primary campaign is the most expensive in presidential history.” [Emphasis added.] The outlet also gave a breakdown of the spending, determining that its owner has spent an average of about $5.5 million a day since announcing his candidacy for president.

The 2020 Democratic primary is “already the most expensive ever,” having reached $1,234,761,975 spent amongst all candidates vying for the nomination. Both Bloomberg and rival Steyer, “are driving the spending record by self-funding their campaigns at unprecedented levels,” Open Secrets reported Feb. 25

Bloomberg is also listed by Open Secrets as the third-highest donor to outside spending groups this cycle, having contributed $15,059,000 exclusively to liberals.