The liberal billionaire Godfather of the left is definitely not sitting on the sidelines this electoral cycle. 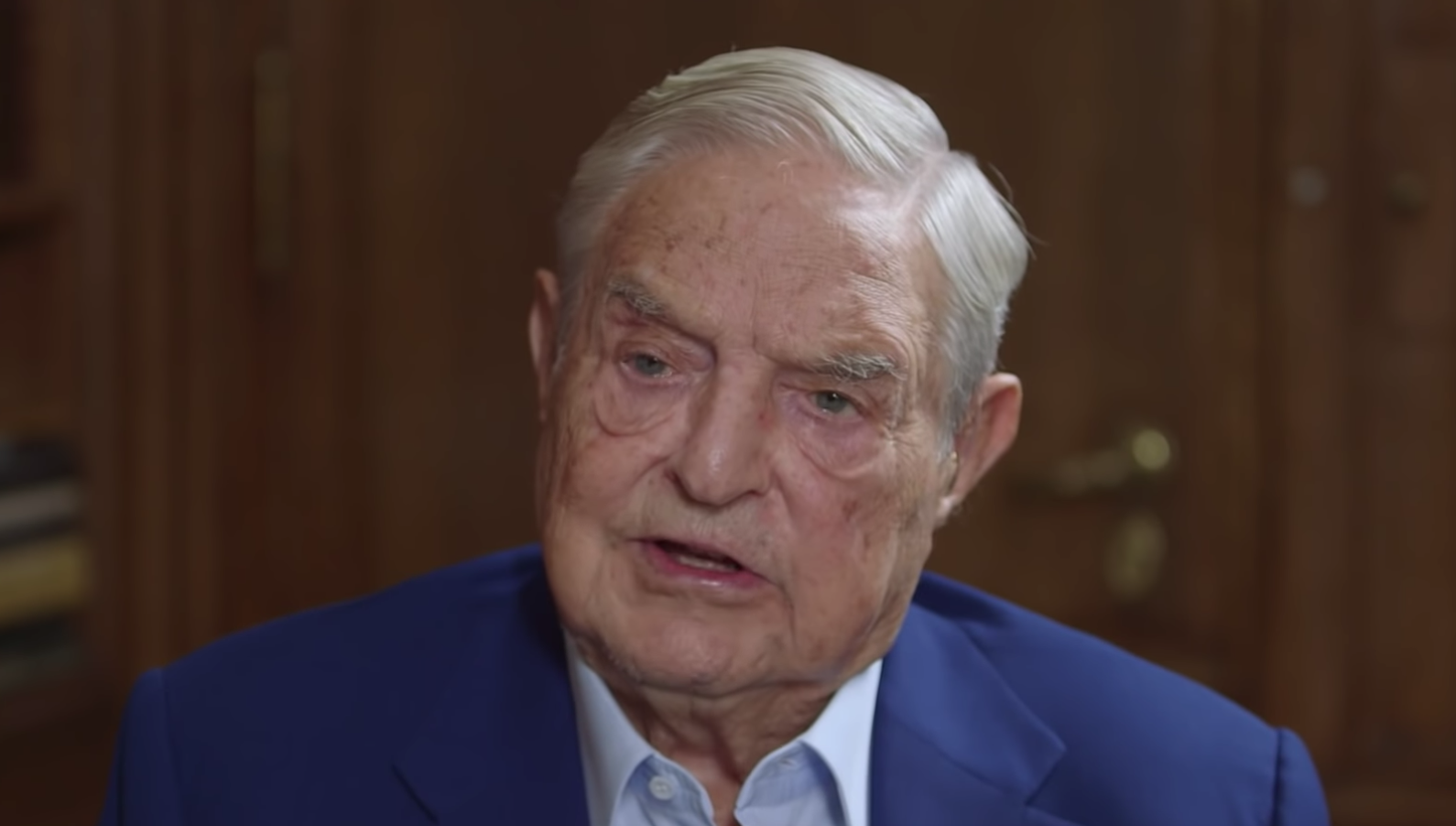 The left’s “flagship 2020 super PAC,” Priorities USA, is going to be providing cover via ads for the presumptive Democratic nominee for president, Joe Biden. Politico reported March 9 that the PAC is “arguing that as the party’s likely nominee for president, Biden needs to be defended from attacks being waged by President Donald Trump and his allies.” [Emphasis added.]

“Donald Trump and his Republican allies in Congress have made it clear that they view Joe Biden as the likely Democratic nominee, and are beginning to attack him in an effort to define the race before our primary is officially over and the nominee can defend himself. We will not allow that to go unanswered” [emphasis added].

Politico noted that “Priorities USA has started ‘the process of conducting research and producing both digital and TV ads’ to counter Trump, and the super PAC is ‘prepared to fight back against any false attacks waged by Republicans against Joe Biden,’ Cecil said.” [Emphasis added.]

In July 2019, Priorities USA announced “it was launching an advertising campaign that would repackage local news into Democratic propaganda, in an attempt to assist the DNC with its 2020 presidential campaign.”

Politico had noted in July, 2019 that “Soros' move to open the new PAC [Democracy PAC] hints that the billionaire financier may be poised to spend heavily in the 2020 elections.”