Liberal media talking heads on Twitter continue to spew garbage at MyPillow CEO Mike Lindell for being invited by President Donald Trump to speak at a coronavirus task force briefing. 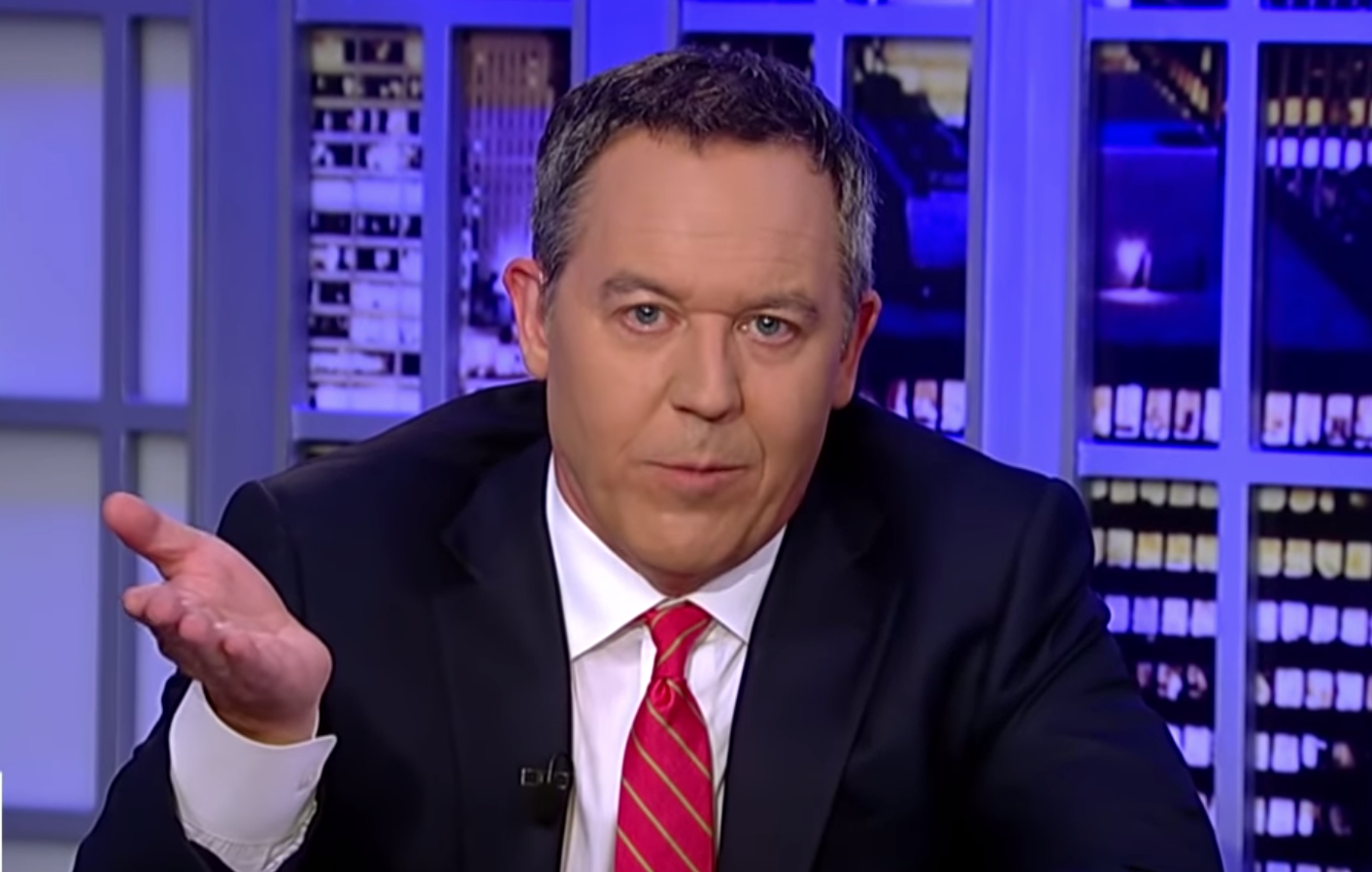 Conservative Fox News host Greg Gutfeld went nuclear and unleashed on the liberal media on Twitter. “[W]hen people do great things to help others, the media mocks their religion,” Gutfeld tweeted March 30. “[I]magine, if it were the reverse: [S]omeone did EVIL things, and then you mentioned their religious extremism. The media would be calling you a bigot. [S]crew these hypocritical assholes.”

Lindell stated during his speech that he “hopes to have his company producing 50,000 medical face masks a day to distribute around the country by the end of the week,” The Washington Examiner reported March 30. He had also discussed the importance of faith during the pandemic and thanked the Trump administration for its leadership. 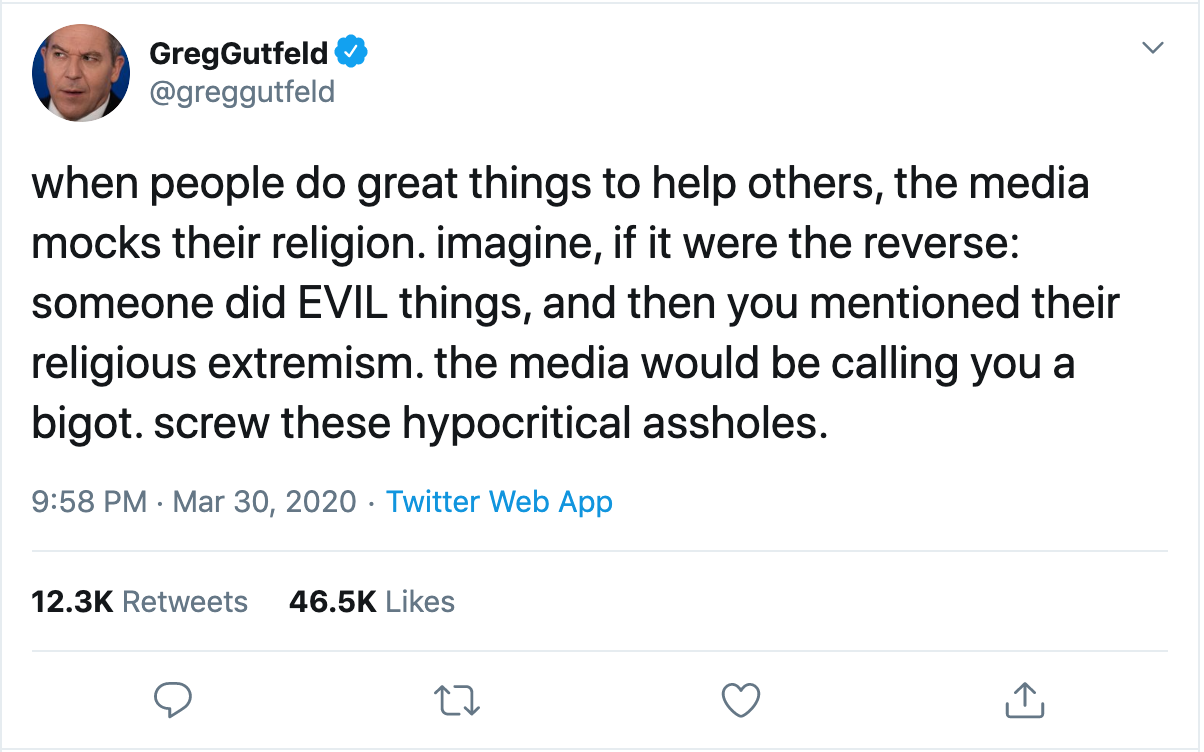 Liberal PoliticsUSA Editor-In-Chief Sarah Reese Jones ignored Lindell’s company’s coronavirus plan and instead attacked him for expressing his faith as a matter of separation of church and state:

“My Pillow CEO Mike Lindell says God put Trump in the White House and tells people to read the Bible while standing behind a presidential seal on government property in a clear violation of the separation of church and state.”

“Fact: Mike Lindell is an awful human being. An utter embarrassment to my home state of Minnesota."

Jones then continued her bashing of Lindell: “Anyone who thinks God sent a con artist to ruin America has some explaining to do.”

“It's obviously above my pay grade, I don't make the call that we take them [Trump's coronavirus briefings] or not, but it seems crazy to me that everyone's still taking them when you got the MyPillow guy getting up there, talking about reading the Bible.”

“The My Pillow guy Mike Lindell says this: ‘God gave us grace on November 8, 2016, to change the course we were on. God had been taken out of our schools & lives, a nation had turned its back on God. I encourage you to use this time at home to get back in the word. Read our Bible.’"

Rupar then pivoted from this to attack Trump:

“Trump showcasing executives from all these private companies instead of talking about government efforts is a reflection of how little his administration is doing to respond to the coronavirus.”