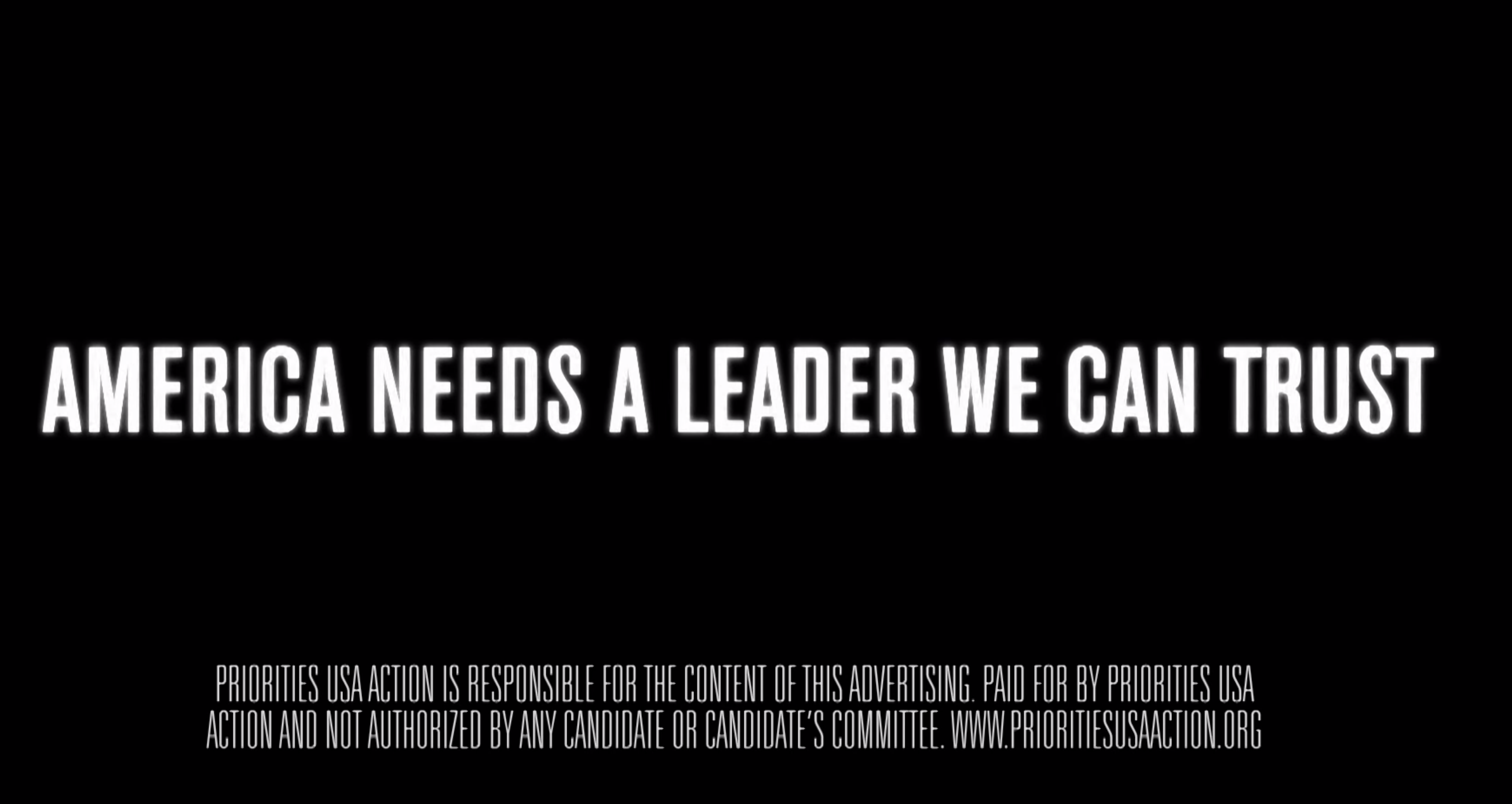 It looks as though the left will exploit any crisis in order to take a shot at President Donald Trump, and they’re being fueled by liberal billionaire cash.

Liberal billionaire George Soros’ Democracy PAC and liberal billionaire Donald Sussman are bankrolling a lefty group launching attack ads against President Donald Trump for his response to the coronavirus pandemic with at least $13,000,000 so far this cycle. Advertising Analytics tweeted March 23 that “@prioritiesUSA is spending on broadcast targeting Trump over #CoronavirusPandemic.” One Priorities USA anti-Trump ad is called “Exponential Threat.”

Priorities USA Action's ads “will run in Florida, Michigan, Pennsylvania, and Wisconsin," according to The Washington Free Beacon’s Joe Schoffstall, who broke the story on Soros and Sussman’s spending March 24. “Priorities USA has said it intends to spend upward of $150 million against Trump in states like Michigan and Wisconsin. The PAC has hauled in $27 million since January 2019,” Schoffstall continued.

Earlier reporting showed that Priorities USA is going to be providing cover via ads for the presumptive Democratic nominee for president, Joe Biden. The PAC is “arguing that as the party’s likely nominee for president, Biden needs to be defended from attacks being waged by President Donald Trump and his allies,” according to Politico March 9.

Priorities USA announced it was launching an advertising campaign that would repackage local news into Democratic propaganda, in an attempt to assist the DNC with its 2020 presidential campaign.

Donald Sussman was listed as the largest donor in the 2016 race, having contributed a massive “$21 million to the [Hillary] Clinton campaign,” according to The Wall Street Journal. Soros came in second to Sussman, having contributed $9.5 million in support of Clinton.