To most people throughout human history, more people consuming meat would be an unquestionable good. Inexpensive and readily obtained sources of protein and calories ease the daily struggle to keep body and soul together. But this is 2020, and the media/left aren’t really like most humans. 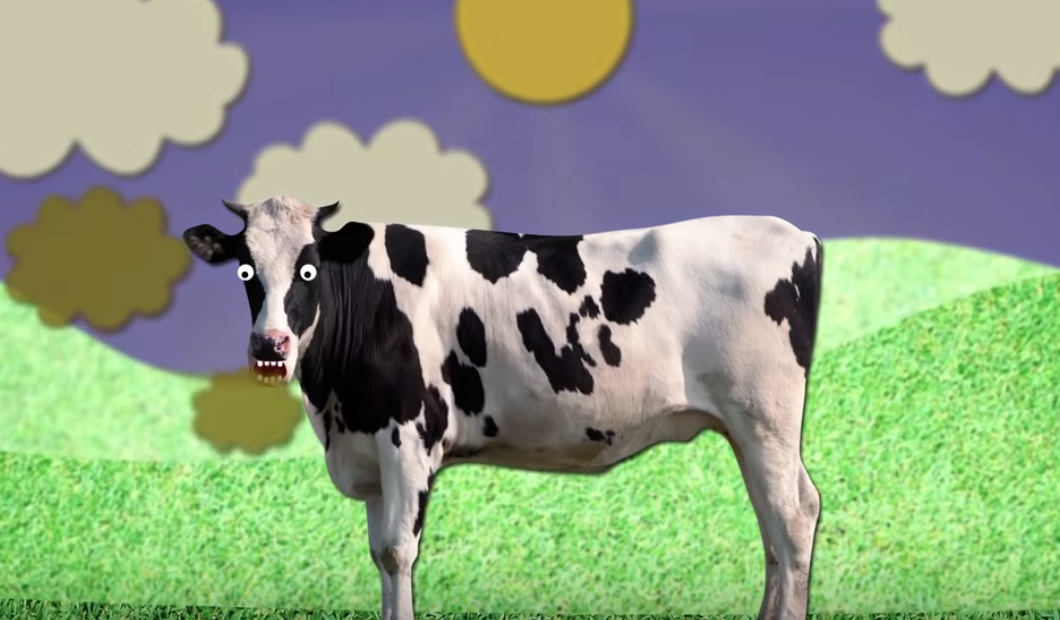 CBS News touted an insane idea that we needed to hit “peak meat” by 2030 to avoid an “ecological disaster." Now, Bloomberg News touts “peak beef” and its effects as a more salient set of talking points.

Instead of parroting CBS News, Bloomberg News decided to highlight some of the “positive” effects a beef-centric peaking would have on the environment in its Bloomberg Green section, which covers environmental news. Bloomberg Green said Feb. 27: “Should we humans ever hit the peak of our meat consumption, it will set off a cascade of positive environmental and climate effects. Beyond reducing emissions from belching cows, there could be major changes in our agricultural system.”

“We may be approaching one such peak: The 10-year compound annual growth rate in beef production is just 0.107%, and trending down … I’ve found some related numbers that reveal another peak we’ve already hit: peak pasture” [emphasis added].

The outlet clarifies that “‘Peak beef,’ however, does not mean ‘peak meat.’ [Emphasis added.]

Bloomberg Green reiterated its cringey eco-extremist belching cow talking point later in the piece: “If we do in fact hit ‘peak beef,’ then we might also hit peak emissions from burping livestock—which account for more than a third of all methane emissions from human activity.” [Emphasis added.]

By hitting “peak beef,” “A greater concentration of livestock production on less of the Earth’s surface also means a smaller area of land to monitor for emissions and other environmental impacts.”

But nowhere did Bloomberg Green take into account that “[t]otal U.S. greenhouse gas emissions in 2017 reached their lowest levels since 1992, according to the final Environmental Protection Agency Greenhouse Gas Inventory,” which Energy In Depth, a research program of the Independent Petroleum Association of America, reported on April 16, 2019.

Bloomberg Green also ignored noting a report from BBC News Feb. 4, 2019, which showed that “Recent data from the United States Department for Agriculture (USDA) suggests meat consumption per head has actually increased over the last few years. While we may think that meat is becoming less popular, US consumption in 2018 was close to its highest in decades.”