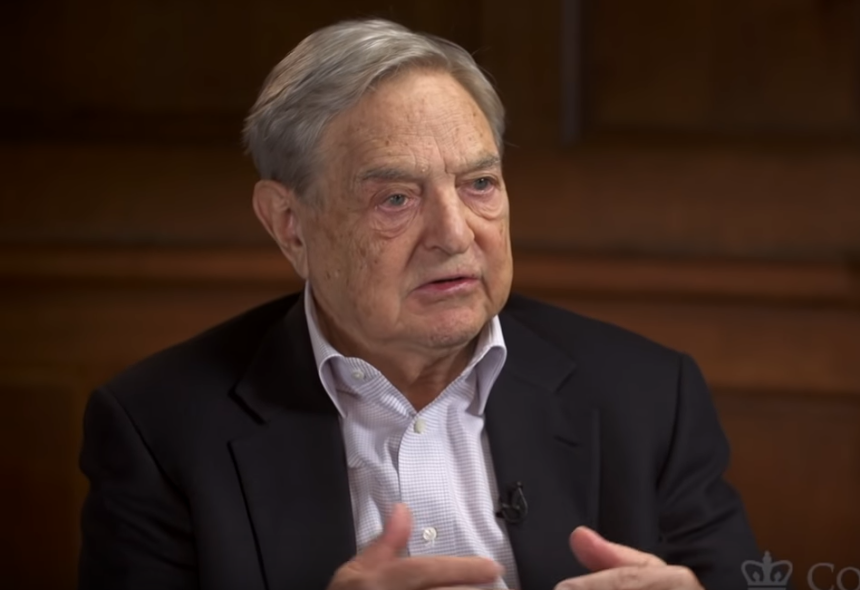 Now, liberal megadonor George Soros is giving millions in an apparent effort to help the controversial Cook County State’s Attorney Kim Foxx, whose office dropped the charges against Smollett, remain in power. The Big Three are ignoring it.

The Chicago Sun-Times (The Sun-Times), which did report the story Feb. 20, noted that the pro-Foxx group already “spent $571,359.30 on mail, media and website production costs opposing Bill Conway, one of Foxx’s primary challengers.”

Foxx reportedly recused herself from the case in February, 2019, according to NBC News Apr. 12, 2019. However, The New York Times reported Apr. 17 2019, that "text messages released this week show that Ms. Foxx remained closely engaged with the case."

Liberal Chicago Tribune op-ed columnist Eric Zorn argued Mar. 28, 2019 that Foxx “probably will and arguably should lose her job next year over her office’s handling of the Jussie Smollett case.”

Zorn continued: “The process that brought a surprise end to the [Smollett] case was anything but transparent. Prosecutors didn’t even alert reporters to the ‘emergency’ hearing where they dropped, without explanation, all 16 felony disorderly conduct charges, and where they didn’t object to the sealing of the court file.”

Cook County Judicial Circuit Court of Illinois Judge Michael Toomin said in June, 2019 that “The unprecedented irregularities identified in this [Smollett] case warrants the appointment of independent counsel to restore the public’s confidence in the criminal justice system.”

That re-investigation of the case led to a new grand jury indictment of Smollett Feb. 11, 2020.

Funding liberal attorneys is a trend for liberal billionaire Soros. Capital Research Center reported Dec. 17, 2019, that since 2015, Soros has spent “more than $17 million on district attorney and other local races in swing states such as Pennsylvania, Virginia, and Arizona, but also in large, predominantly left-of-center states such as California and New York.” [Emphasis added.]

Is this another part of Soros' overarching plan to bend the "arc of history" in the "right direction"?