Steven Spielberg and Spouse Gave $3,500,000 to Liberals So Far This Electoral Cycle 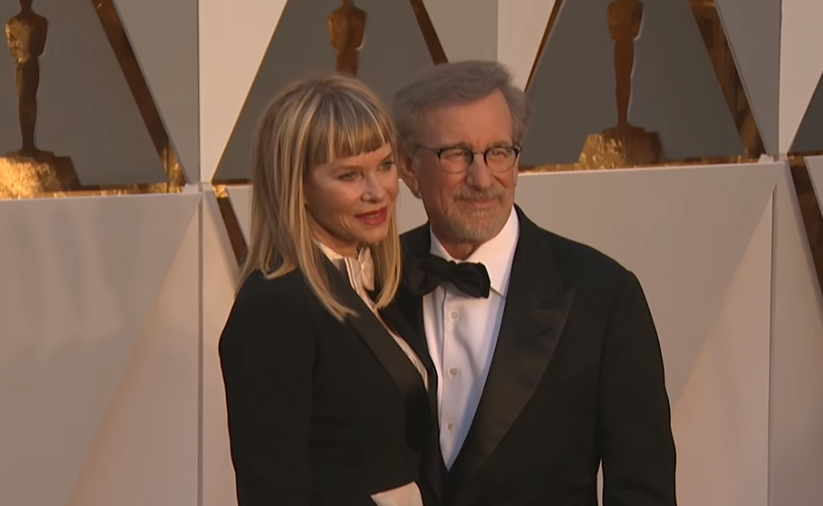 The liberal director of The Washington Post-touting film The Post (2017) Steven Spielberg has not kept silent about his disdain for President Donald Trump, and neither has his wallet.

Liberal filmmaker Steven Spielberg and his wife Kate Capshaw have contributed $3,500,000 collectively to liberal outside spending groups so far this cycle. Pacronym, which received $500,000 each from the celebrity duo, is the affiliated political action committee for Acronym, the company behind the Iowa Democratic Caucus app fiasco. The duo also contributed $1,000,000 collectively to the Senate Majority PAC, which works to help Democrats win control over the Senate.

They also gave to the Democrat super PAC Priorities USA Action, whose 501(c)(4) advocacy organization Priorities USA announced last year it was “launching an advertising campaign that would repackage local news into Democratic propaganda, in an attempt to assist the DNC with its 2020 presidential campaign.”

Spielberg directed the media-favorite film The Post, which fawned over the liberal Washington Post’s conflicts with former President Richard Nixon concerning the release of the Pentagon Papers in the 1970s. Spielberg related the film to The Washington Post and other liberal media outlets’ current war with President Donald Trump.

The movie itself was produced by Participant Media, a lefty group heavily funded by left-wing organizations like the Ford Foundation and the Bill & Melinda Gates Foundation.

Spielberg told liberal outlet The Guardian Jan. 19, 2018 that “The level of urgency to make the movie [The Post] was because of the current climate of this [Trump] administration, bombarding the press and labeling the truth as fake if it suited them.”

It would be interesting to hear what his thoughts were when former President Barack Obama’s Department of Justice was caught spying on journalists.

“The Trump administration hasn't, for example, subpoenaed reporters in an effort to get them to reveal their sources. Nor has it secretly collected reporters' phone records. Nor set new records for denying Freedom of Information Act requests. These distinctions go to Obama, whose two terms in office included several real infringements on the press.”