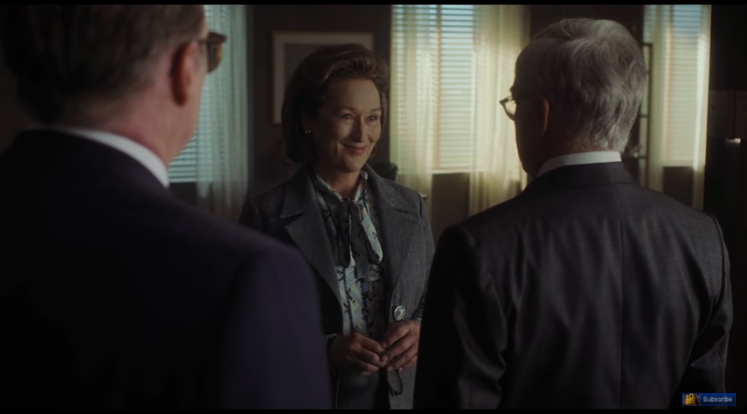 This year for Christmas The Washington Post is getting a rosy movie named after itself. The Post film, due out Dec. 22, dramatizes the paper’s 1971 decision to publish the Pentagon Papers which revealed the White House had been lying about the Vietnam War. The film was produced by Participant Media, a media company funded by left-leaning donors that often creates left-wing films.

The company has received more than $5 million from liberal foundations like the Ford Foundation and the Bill and Melinda Gates Foundation. Participant’s President of Documentary Film and Television, Diane Weyermann, also has strong ties to billionaire donor George Soros.

Before joining Participant, Weyermann spent seven years as director for his Open Society Institute New York’s art and culture program. She also “launched the Soros Documentary Fund (which later became the Sundance Documentary Fund) in 1996,” her bio revealed. Soros is one of the largest funders of the left, especially liberal media. 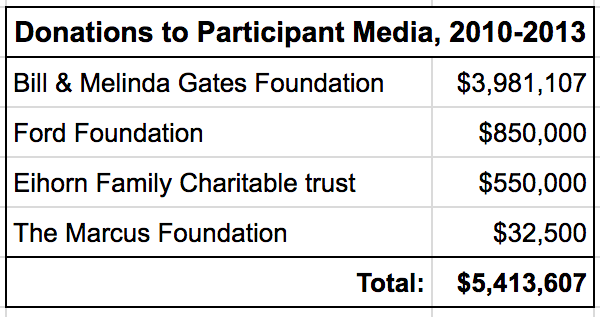 Participant’s latest film will likely follow the same left-leaning trajectory. The Post was directed by Steven Spielberg and co-stars Tom Hanks as Washington Post editor Ben Bradlee and Meryl Streep as Post publisher Katharine Graham. In an interview with The Hollywood Reporter, Streep and Spielberg both insinuated the film had specific significance during President Donald Trump’s administration.

The Washington Post also had high praise for its namesake film. The newspaper devoted more than 3,000 words to celebrate the film’s portrayal of “newspapers as heroes that dare speak truth to power, offering the media some much-needed positive PR in an age where journalists are so often regarded with hostility.”

Post writer Emily Heil further speculated the film may have been a way for leading actress Meryl Streep to further show her displeasure with President Donald Trump. “It’s impossible not to perceive The Post as anything but Streep’s rapid response to the president she excoriated so passionately from the stage in January,” Heil wrote.