The Government Accountability Office (GAO) said Jan. 16 that President Donald Trump broke the law when he withheld aid from Ukraine. The union for that “independent, nonpartisan” agency naturally supports Democrats. Just don’t expect the media to tell you about it. 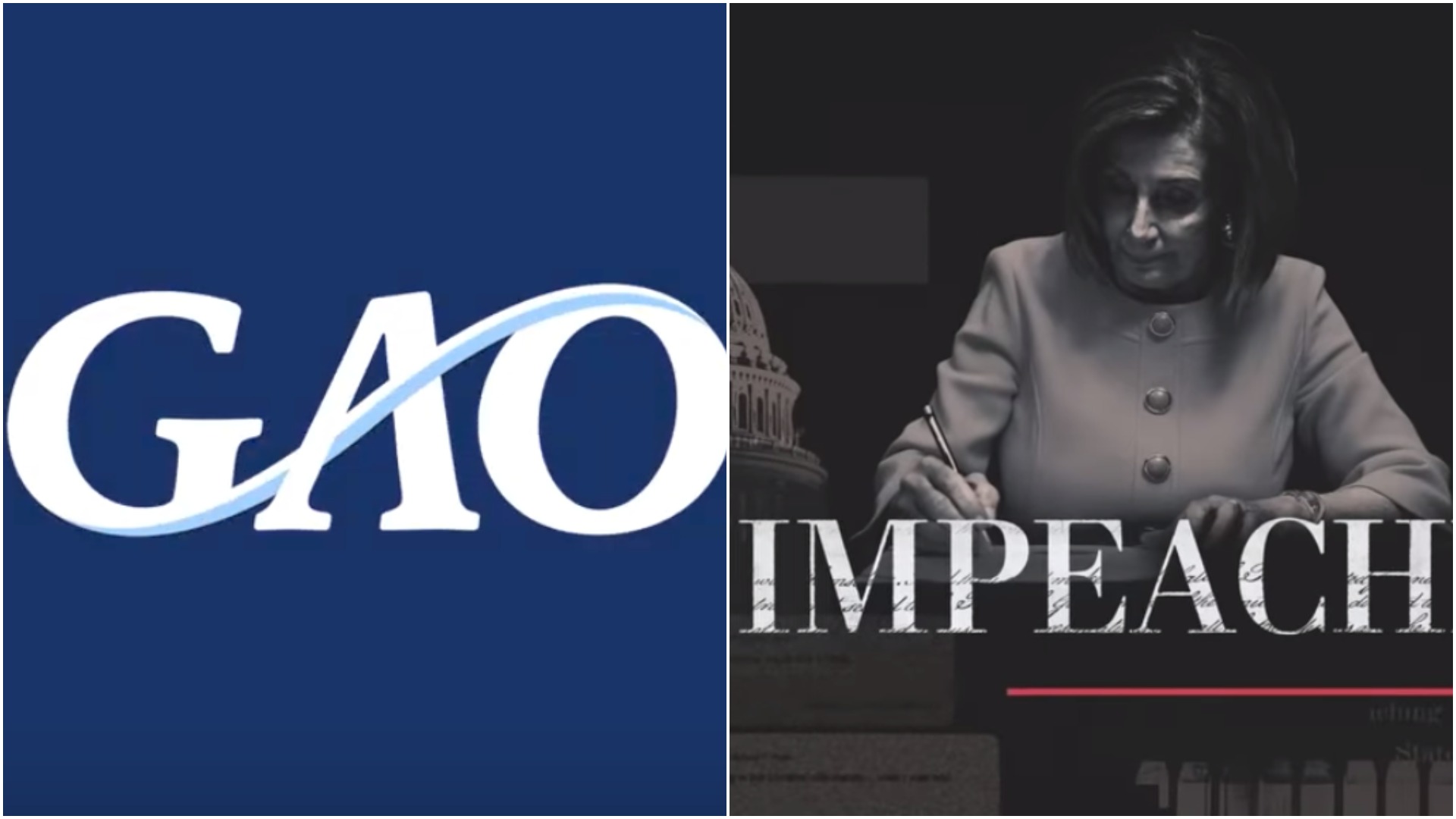 The GAO Employees Organization, “the union and professional association” of GAO bureaucrats, stated in its website that it “is an affiliate of IFPTE, designated as IFPTE Local 1921, named after the year GAO was created.”

If your credibility as an agency hinges on you being “independent, nonpartisan,” why do your bureaucrats choose to be represented by a union that’s overtly partisan? Moreover, why are liberal media outlets ignoring this?

The Wall Street Journal’s editorial page assistant editor James Freeman wrote a Jan. 17 op-ed acknowledging the IFPTE donations in 2016, and said this raises a “reasonable question about the use of the term ‘nonpartisan’” when referencing the GAO.

The Los Angeles Times editorial board published an entire puff piece Jan. 17, headlined: “Editorial: Unlike Lev Parnas, the GAO has no credibility problem. It also says Trump broke the law.” In the piece, The LA Times Editorial Board called the agency “resolutely nonpartisan.”

No mention of the GAO-IFPTE connection, nor the latter’s apparent political bias was found in the piece. But The LA Times wasn’t the only outlet to ignore this connection.

The New York Times, in its Jan. 16 report on the GAO’s assessment of the Trump-Ukraine issue, also touted that “The accountability office is an independent, nonpartisan agency that works for Congress.” No mention of the GAO-IFPTE connection in The Times piece.

Politico also, in a Jan. 16 report, referred to the GAO as “an independent nonpartisan government watchdog that responds to congressional requests,” without mentioning it’s union’s affiliation with the IFPTE or the IFPTE PAC’s history of giving vastly disproportionate amounts of cash to Democrats.

The Washington Post published a piece on Jan. 16, where they were sure to note the GAO’s independence in a sub-headline: “The nonpartisan Government Accountability Office severely undermines a core Trump impeachment defense” [emphasis added].

No mention of the GAO-IFPTE connection in that Post piece, however.

Pleading for the president’s impeachment is all that matters at this point for the liberal media. And if haphazardly saying the partisanly-suspect GAO is “independent” and “nonpartisan” does the trick, c'est la vie.