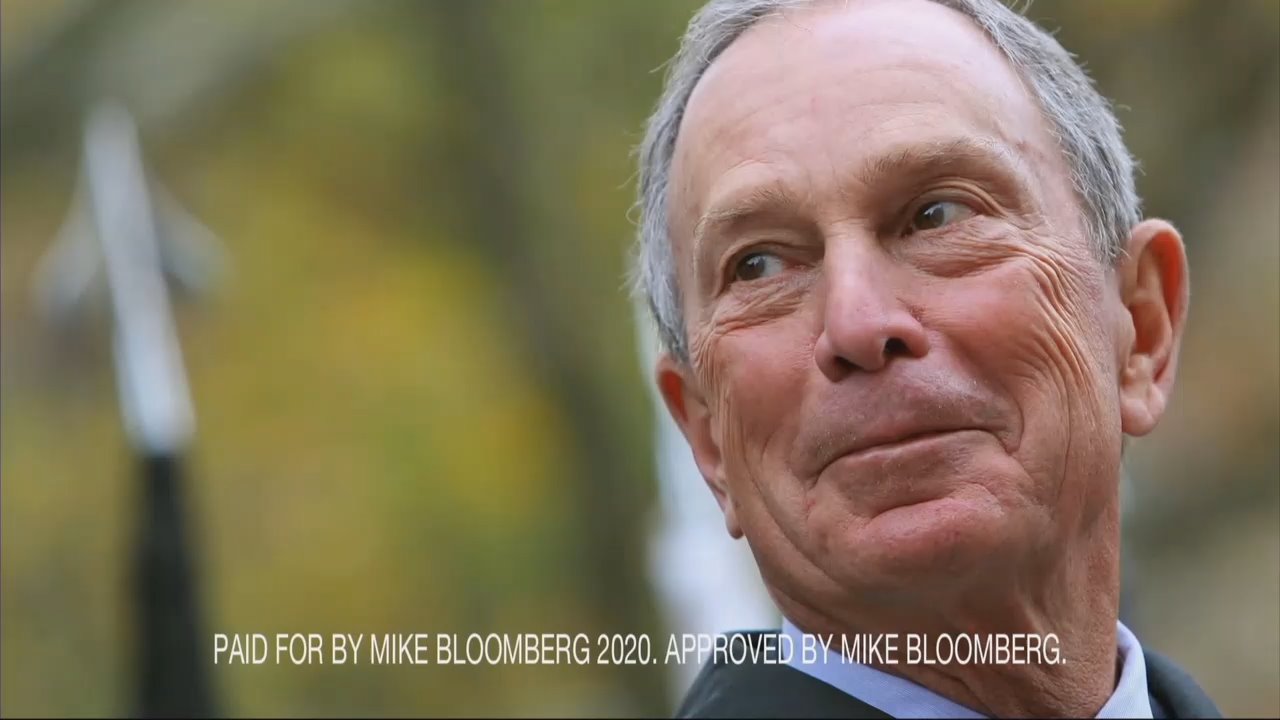 Liberal billionaire presidential candidate Michael Bloomberg has been putting his money where his mouth is by spending millions on campaign ads attacking President Donald Trump. Now, he’s taking his left-wing campaign message to the Super Bowl.

NBC News reported Jan. 7 that both Bloomberg and Trump “each plan to spend $10 million for advertisements during the telecast of next month's Super Bowl.” The outlet continued, noting: “Bloomberg locked down a 60-second spot, The New York Times reported Tuesday. The Bloomberg campaign confirmed the ad buy, which will target Trump, to NBC News” [emphasis added]. A campaign spokesperson for Bloomberg told Axios Jan. 7, that his boss’ massive Super Bowl ad buy’s “‘biggest point is getting under [President] Trump's skin’” [emphasis added].

NBC News’ report summarized comments from a campaign spokesperson for Bloomberg. The spokesperson reportedly “said that when they heard reports that Trump was potentially running a 30-second Super Bowl ad, Bloomberg ‘opted for more impact and more time with 60 seconds’” [emphasis added].

The ad buy reveals Bloomberg as sizing his cash power up against the president, a fellow billionaire.

“The buy highlights Bloomberg's massive spending power, as the billionaire continues to pump millions of his own money into his campaign. And it's just the start of what's likely to be a huge spending year for Trump.”

OpenSecrets listed Bloomberg as the second-highest federal contributor in 2018, having spent a massive $94,837,757 almost exclusively on supporting Democrats and liberals.

“‘The ad is part of Mike’s strategy of running a national campaign that focuses on states where the general election will be decided, parts of the country that are often overlooked.’”

The Trump re-election campaign is also looking to spend about $10 million on 60 seconds of commercial time for the Super Bowl, “which could be one spot or two 30-second versions,” NBC News noted.

The Super Bowl is set to be aired on Fox Feb. 2, and is expected to be watched by roughly 100 million people, making TV ad buying during this event “some of the most expensive TV ad time of the year,” NBC News noted.