Liberal billionaire George Soros just wrote the “biggest check” of the 2020 election cycle so far to start his own super PAC. 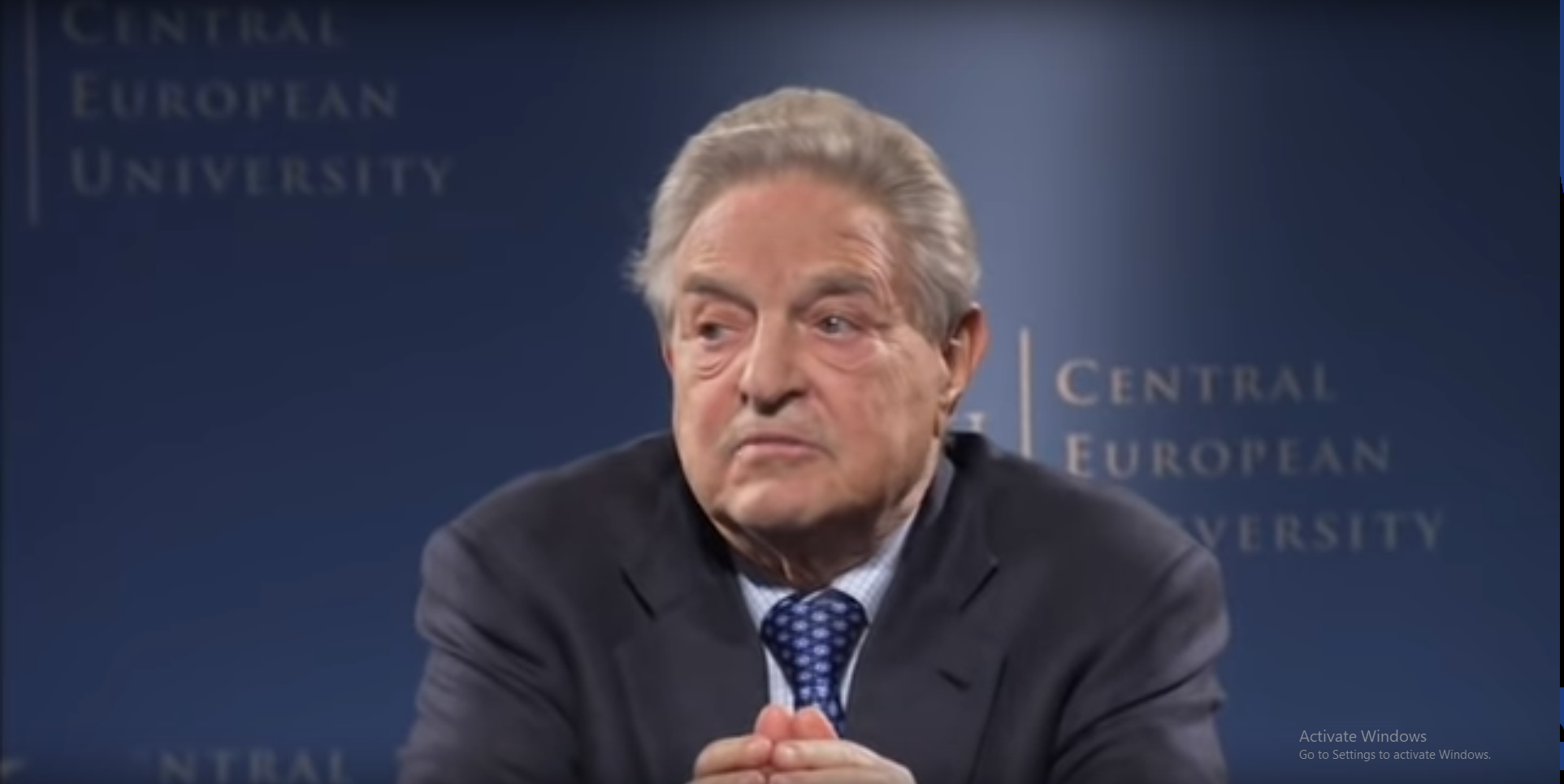 Federal Election Commission filings revealed Soros put $5.1 million into the new Democracy PAC, according to Politico. The July 31 article interpreted Soros’ move as an indication he “may be poised to spend heavily in the 2020 elections.”

“The $5.1 million that Soros put in the PAC more than doubles the $2.1 million he had donated to political causes at this point in the 2016 elections. He would eventually give more than $20 million to Democratic politics during the 2016 race, making him one of the party's biggest individual donors,” Politico said.

Politico reported that Soros plans to use the PAC to fund other organizations as opposed to using it “to start his own free-standing political group,” such as liberal billionaire and presidential candidate Tom Steyer has in the past. Steyer created and heavily funded NextGen America and Need to Impeach to promote his agenda items including climate change and impeachment.

Soros, “unlike Tom Steyer or [Michael] Bloomberg, funded things like Senate Majority PAC and Priorities USA and EMILY’s List and Planned Parenthood and expects to continue to do so,” Politico said.

Politico suggested Alexander Soros, George Soros’ younger son, who is also a major Democratic donor, and other family members may donate to Democracy PAC as well.

The Washington Post noted on Nov. 2, 2016, that Alexander Soros had donated $3.3 million to Democrat causes.

Open Secrets listed [George] Soros as the seventh highest federal donor in 2018. The $20,135,585 he donated all went to Democrats and liberals, which undoubtedly assisted their successful campaign to regain majority control of the U.S. House of Representatives.

CNBC reported on Oct. 30, 2018, Soros’ 2018 giving included $5 million to Priorities USA Action: “a super PAC that backed Obama and Clinton when they each ran for president.”

Although $20 million may seem like a lot, Soros’ political donations are only a fraction of the money he spends promoting left-wing causes. In 2017, his Open Society Foundations said that Soros had given away about $14 billion over his lifetime to fund liberal groups and activism on immigration, abortion, journalism. In October of that year, Soros shifted another $18 billion into OSF, bringing its assets to more than $25 billion.

MRC Business also found that he had spent more than $103 million over 14 years on journalism and media. That included “infrastructure of news - journalism schools, investigative journalism and even industry organizations.”