Soros Shifts $18 Billion To Foundation He Uses To Fund Left 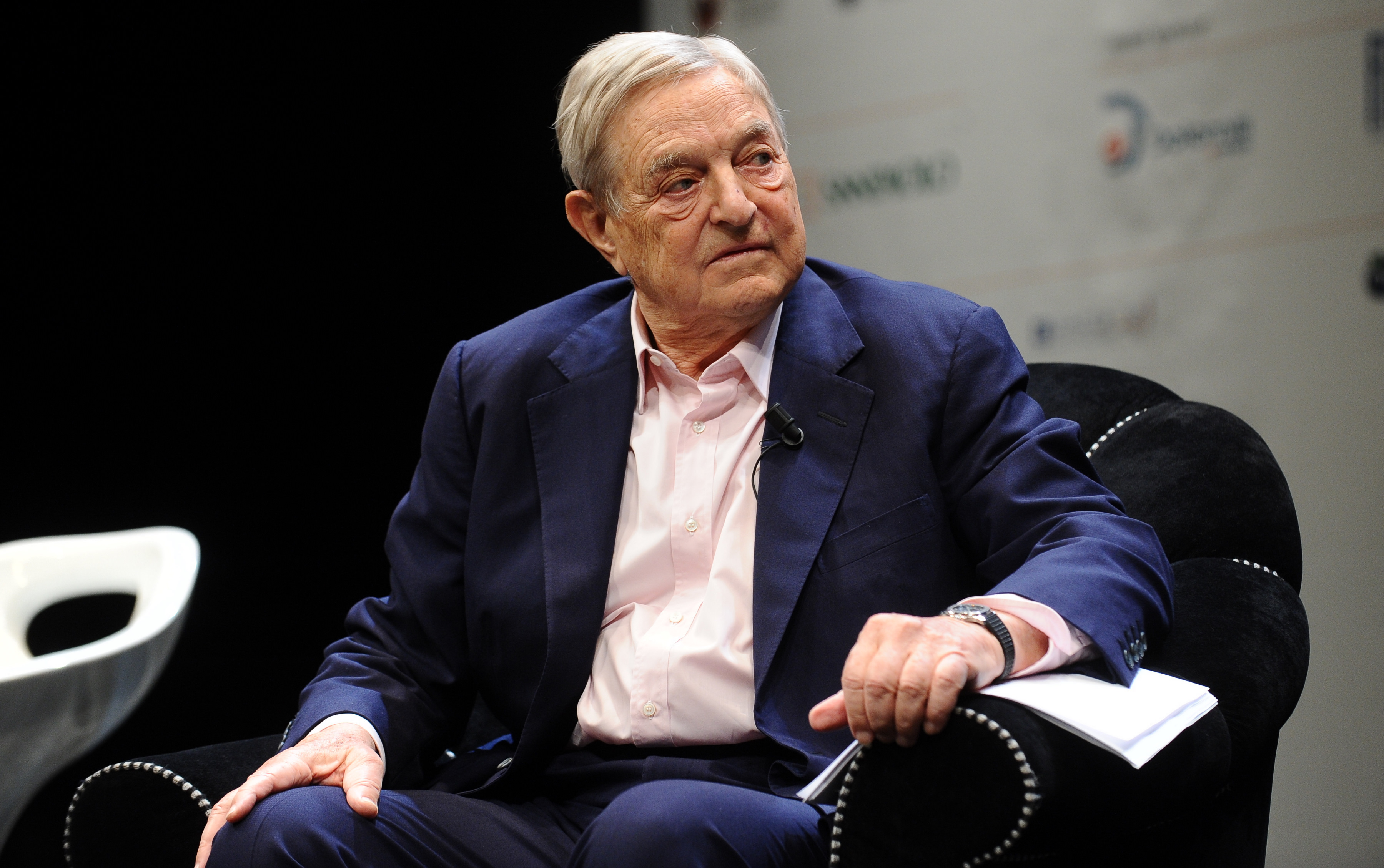 Left-wing financier George Soros just nearly tripled the size of his foundation by adding an additional $18 billion in assets. The foundation has funded liberal activism on immigration, abortion, journalism and a myriad of other issues. Its soon-to-be president was also formerly a DNC executive director.

Soros transferred the billions to Open Society Foundations (OSF) from his hedge fund, Soros Fund Management, The Wall Street Journal reported on Oct. 17, 2017. The transfer increased OSF’ assets from $7.3 billion (according to Foundation Directory) to $25.3 billion.

According to OSF, Soros has given away roughly $14 billion throughout his lifetime, much of which has been used to attack religion and advance a liberal agenda on immigration, abortion, hate speech, the Women’s March and environmentalism.

Soros has also funneled more than $103 million to journalism groups around the world including ProPublica, NPR and Columbia University. Partner organizations for the anti-Trump Women’s March in January 2017 had also received $246 million from Soros between 2000 and 2014.

Soros also gave at least $10.5 million to Hillary Clinton’s 2016 presidential campaign. According to an October, 2016, Washington Times report, Clinton’s foreign policy during the election was strikingly similar to Soros’. Media outlets that backed her campaign or policies had received an additional $61 million in prior years.

When Clinton lost the election, the Soros and other liberal donors met in Washington, D.C. to address the “cataclysm” of Donald Trump as the 45th president.

But Soros supported Clinton far before the election. While she was still Secretary of State under President Barack Obama, leaked emails showed Soros advising Clinton on foreign policy in Albania -- advice she seems to have followed.

According to the former U.S. Ambassador to Thailand Morton Abramowitz, Soros is the “only private citizen who had his own foreign policy.”

Because of his habit of causing instability, Soros has been denounced in many countries, and even banned from some.

For example, Russia described Soros as “a threat to the foundations of the constitutional system of the Russian Federation,” in 2015 and prohibited him from operating in the nation. A similar scenario played out in Russia in 2003 as well.

OSF has repeatedly backed Palestinians against Israel, and condemns the so-called “Israeli occupation” of Gaza and the West Bank.

By transferring $18 billion to OSF, Soros has signaled he intends this left-wing agenda to remain well-funded long after his death.

Americans for Tax Reform president Grover Norquist speculated on Twitter Soros made the transfer as a way to hide from the “death tax.”

Report: Soros is hiding $18 billion from the death tax by putting it in his foundation.
He doesn't trust the gov with his money.
Just yours

Inside Philanthropy reported in 2016 Soros seemed to be making preparations for his children to carry on “his philanthropy when he is no longer around.” Both Jonathan, Andrea and Alexander Soros are OSF board members.

Additionally, Soros praised OSF president Christopher Stone in September for successfully preparing the foundation “to be run by a global board when Mr. Soros, 87, is no longer involved,” The Journal reported on Sept. 11.

Stone has resigned from OSF, effective January 2018, and will be replaced by OSF vice president Patrick Gaspard. According to his bio, Gaspard served as the U.S. ambassador to South Africa under President Barack Obama. He was also the executive director of the Democratic National Committee, was a director of the White House Office of Political affairs and was the national political director for Obama for America in 2008.