Just as online retailer Amazon hoped to entice millions of its Prime members to spend on Prime Day, CNN launched an attack on “fast, free shipping” for not being environmentally friendly. 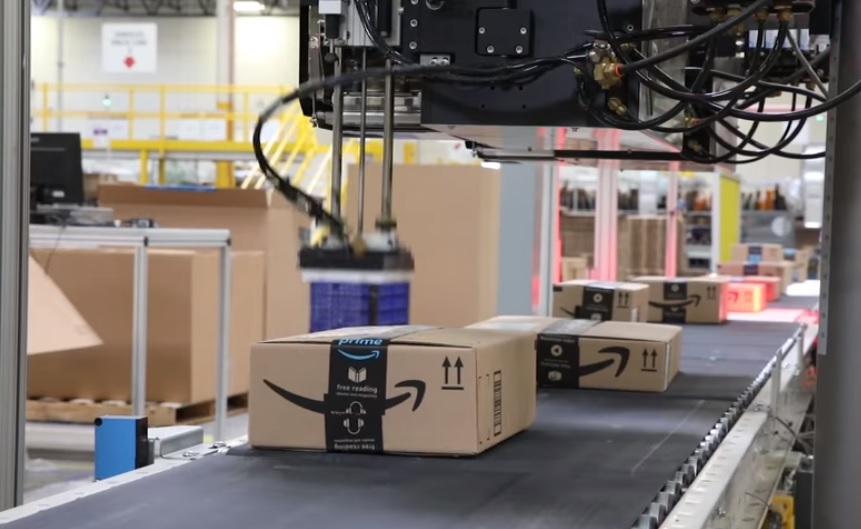 Senior economics writer Lydia DePillis complained on July 15, that fast shipping, like Amazon’s new Prime Free One-Day option, has a “hidden cost” to the environment. She criticized “America’s addiction to absurdly fast shipping” for pushing retailers to do a “careful dance” to minimize environmental impact without turning off potential buyers.

She blamed Amazon for pushing its competitors, including Walmart and Target, to provide faster delivery options.

“In theory, e-commerce can be greener than a bunch of shoppers making personal trips in their own cars,” DePillis wrote. However, she fretted that the “calculus changes significantly” with one-day shipping since there are now “fewer opportunities for lumping deliveries together.”

CNN quoted multiple sustainability experts and their complaints before including a rebuttal from Amazon — the company whose practices it was condemning.

DePillis quoted UPS director of global sustainability Patrick Browne, who said delivery time has a “direct relationship to the environmental impact.” He also worried that “the average consumer” doesn’t understand the impact of “having something tomorrow vs. two days from now.” She also quoted co-director of UC Davis’ Sustainable Freight Research Center Miguel Jaller.

Eventually, CNN got around to including Amazon’s perspective. “Because of its scale, Amazon denies that it's speeding up at the environment's expense,” DePillis wrote.

"Prime Free One-Day is possible because we've been building our network for over 20 years," a spokesperson said. "This allows Amazon to work smarter based on decades of process improvement and innovation, and to deliver orders faster and more efficiently."

CNN also noted that a few retailers are big and widespread enough to be efficient.

After noting slower options encouraged by certain retailers, DePillis claimed the answer is to “nudge” customers to decide based on how green their shipping option is, even encouraging companies to ship items in different colored boxes so neighbors can “virtue signal” their behavior to shame others.

She cheered on other industries like hotels and utility companies for using “the power of guilt and social norms to bear on decision making.”