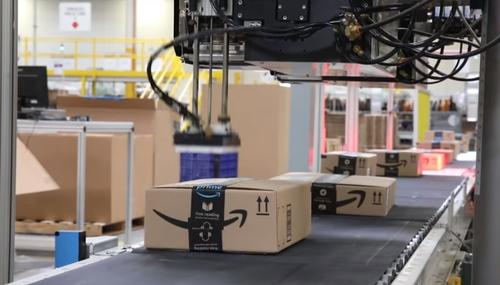 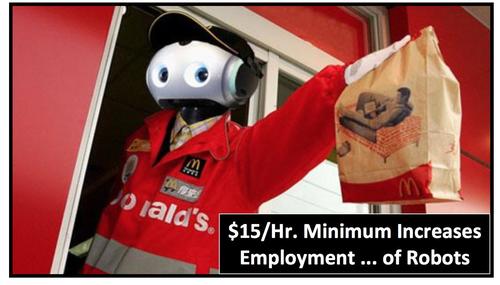 Tom Blumer
April 6th, 2016 9:24 PM
Perhaps this is why the press has been reluctant to cite economists who are predicting that sharp increases in state minimum wages like the $15-per-hour minimums just passed in California and New York will reduce employment: They're with many of their lefty brethren who don't care whether jobs are lost. So they must believe that no one else should care either. At the Washington Post's WonkBlog… 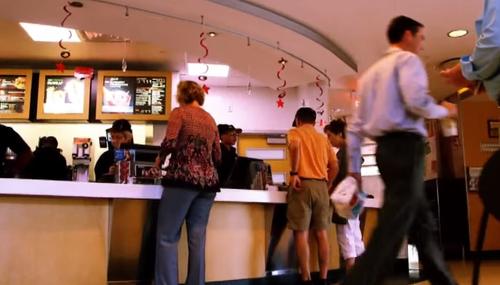 Business
Joseph Rossell
August 17th, 2015 12:16 PM
Given the liberal media’s push for a higher minimum wage, The Washington Post made a startling front-page admission on Aug. 17. That Post story pointed out that raising the minimum wage to $15, as the “Fight for $15” activists have been calling for, “could speed arrival of robot-powered restaurants” and kill millions of jobs in the industry. 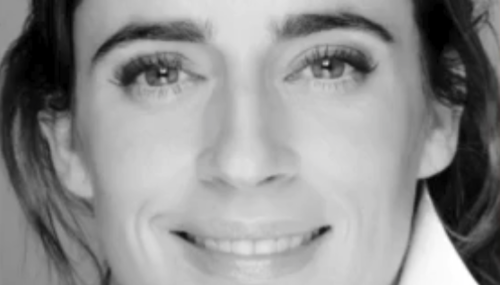 Ken Shepherd
July 12th, 2013 3:40 PM
On Thursday, my colleague Jeffrey Meyer noted how the Washington Post's Mike DeBonis failed to explain to readers how unionized retail outlets would benefit from an exemption in the cynically-titled Large Retailer Accountability Act, the D.C. Council bill that would require large retail chains like Walmart to pay employees at least $12.50/hour. Today, to their credit, Post editors did publish…