The left love to complain that recent economic growth has only benefited people at the very top and left the middle class and the poor behind. The Wall Street Journal just found more evidence to the contrary. 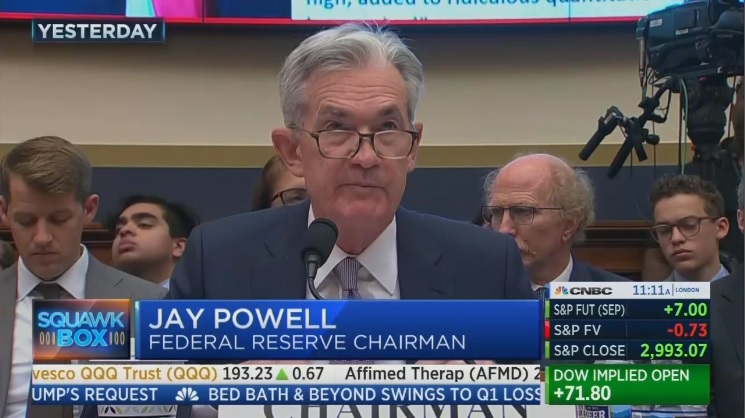 "The fortunes of low-skilled workers have turned up markedly" amid the longest economic expansion in U.S. history and a near-record low in unemployment, Journal chief economics commentator Greg Ip wrote on July 10.

Ip cited a Federal Reserve report which found during the 2008 recession, the share of workers aged 25 to 54 years with at least a college degree declined by 2.5 percent, but “began a steady recovery” after 2010. Lower educated workers lost more ground: people with a high-school diploma or less saw a 6 percent drop, and the “sustained recovery” didn’t start until 2014.

Low-skilled workers have finally “recovered all the lost ground” from the recession and are “winners” in the current economy, Ip explained.

“Much of the debate over helping these workers revolves around the minimum wage, training and higher education. Low unemployment may deliver the most effective remedy of all,” he wrote.

“This gives the Fed a rare opportunity to further cement gains for the lowest-paid workers,” Ip noted.

“It’s one of the reasons why we think it’s so important to sustain the expansion, because we really are benefiting groups that haven’t seen this kind of prosperity in a long time,” Powell said in June.