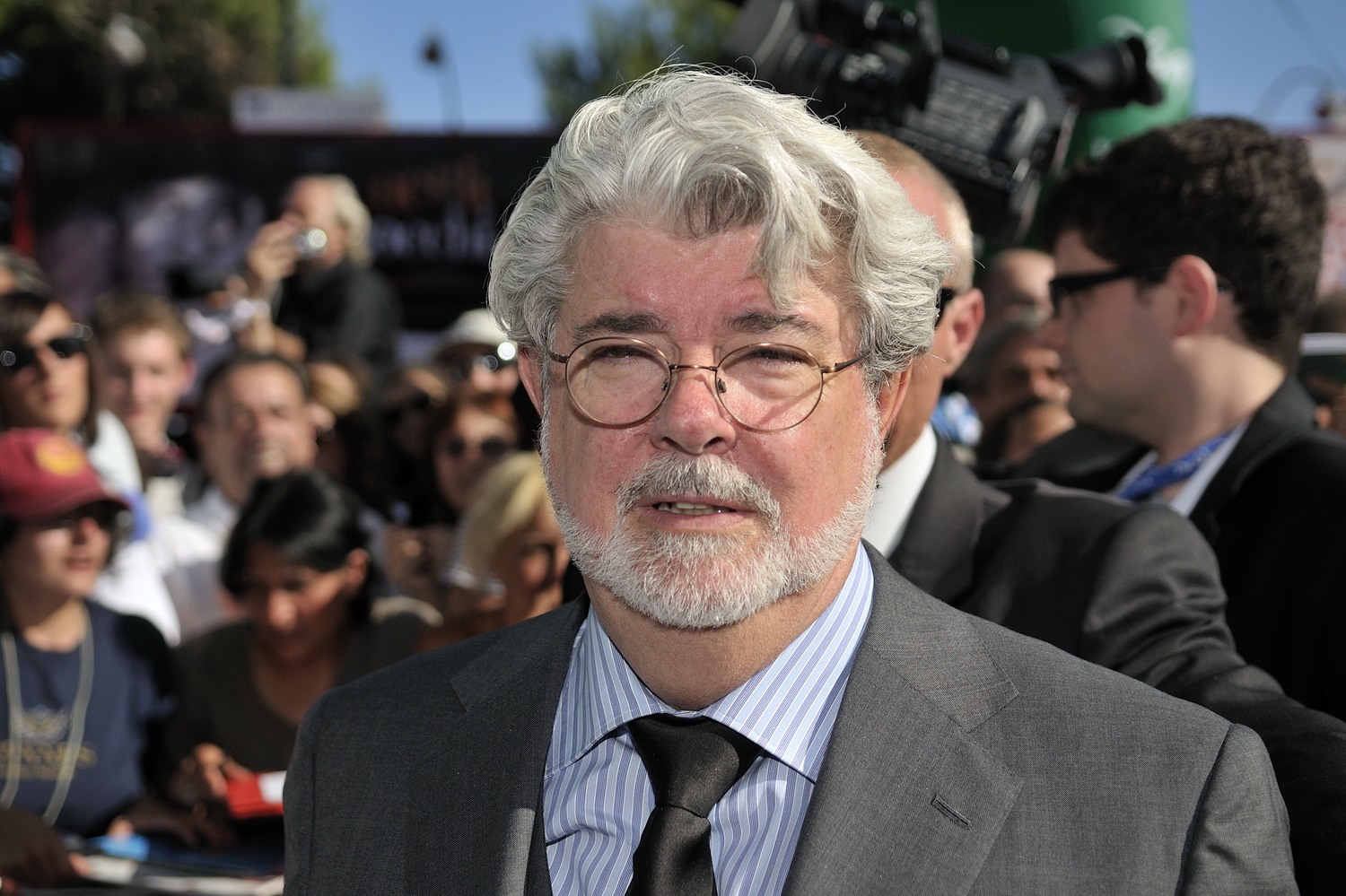 A September 2016 report from Center for Public Integrity listed George Lucas as a “bundler,” or “someone who collects checks from friends or associates and gives them to the campaign.” Lucas also attended at least one Clinton fundraiser. Tickets for the April 2016 event started at $33,400 a head, according to Variety. 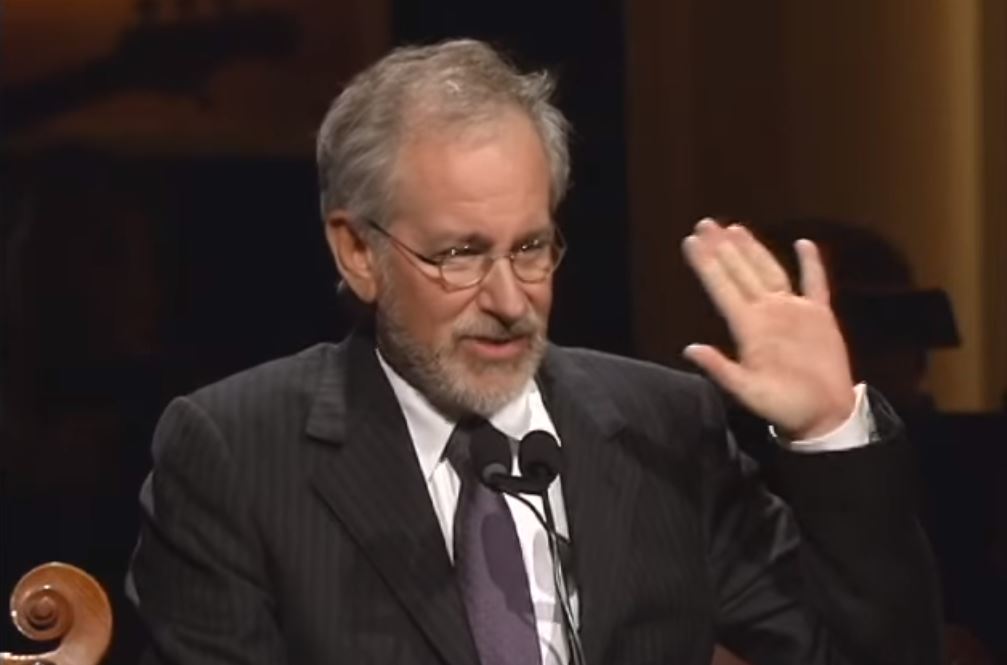 Steven Spielberg likes to go big, whether it’s dinosaurs, sharks, or political donations to Clinton. In mid-2015, Spielberg gave $1 million to Priorities USA Action, one of the PACs supporting Clinton’s campaign. While that might not have seemed like much compared to Spielberg’s $3.5 billion net worth, it’s still exponentially more than her average political donation -- which was $44 in July 2016, according to PolitiFact. 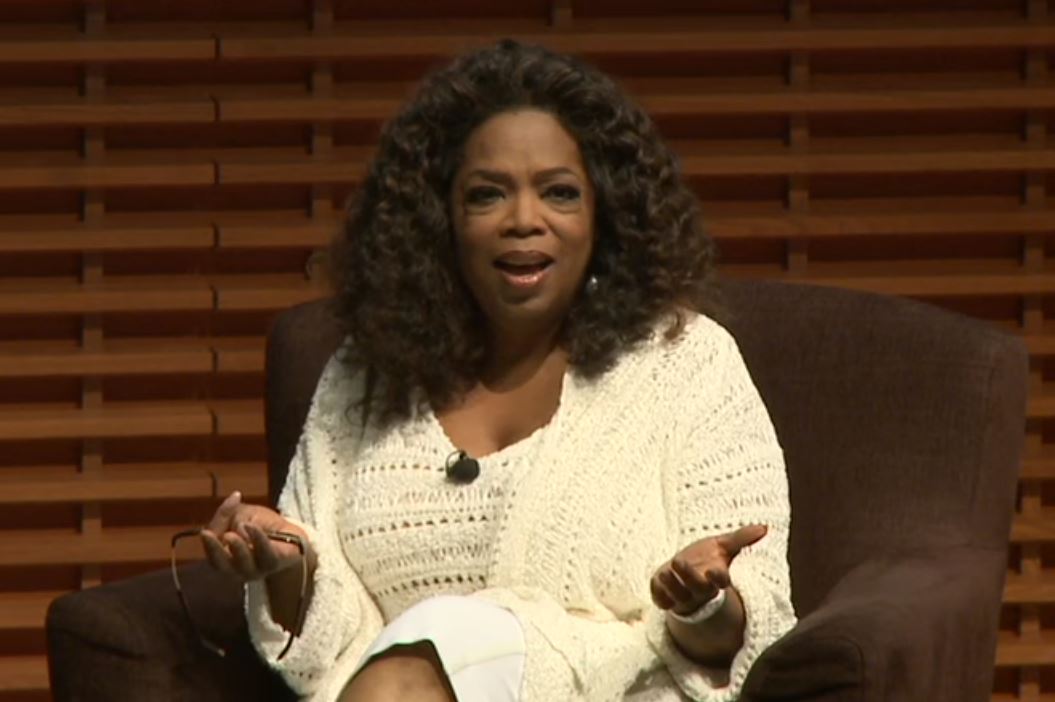 Oprah’s media empire is more than 25 years old, and her circle of influence is startling. As Bloomberg reported in 2011, Oprah’s influence drove everything from pantyhoes and books sales to bringing in as many as 1 million votes for Obama. So when she endorsed Clinton for president on June 15, 2016, the media spread the story like wildfire. She even teamed up with ABC’s Good Morning America to promote Clinton.

Oprah’s 27-year media reign has helped her climb to a $3.2 billion net worth (with a $300 million annual salary), according to Celebrity Net Worth. 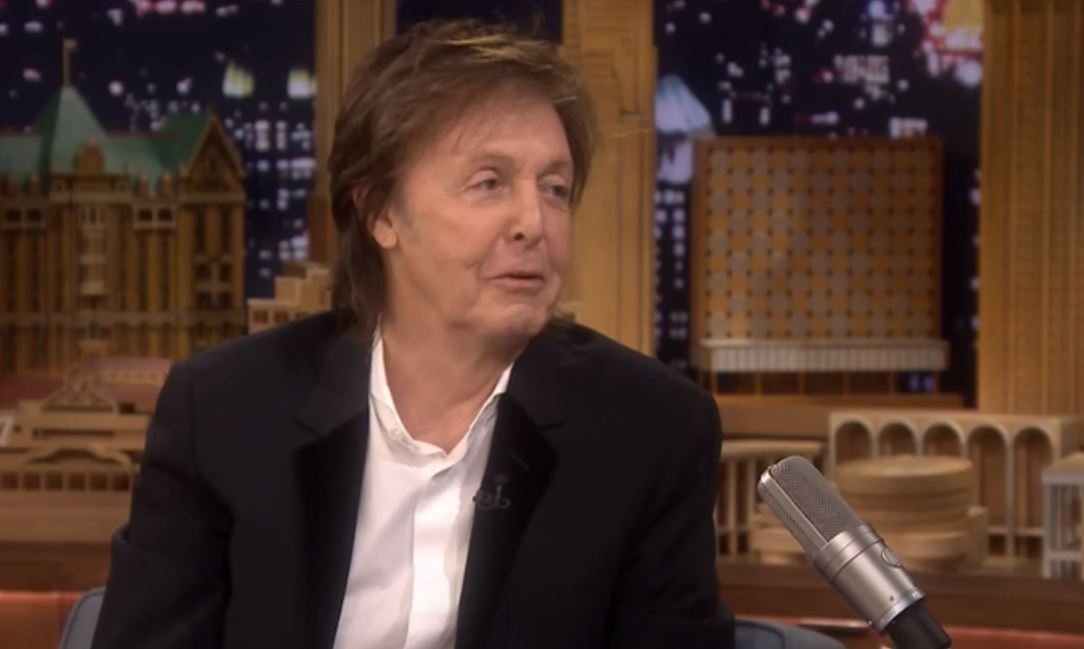 Former Beatle Paul McCartney joined Jimmy Buffett in co-hosting Clinton’s Aug. 30, Hamptons fundraiser. According to The Washington Times, tickets started at $10,000, and McCartney allegedly joked “this is the first time I’ve paid to hear myself sing.” But the steep entrance fee did little to dent McCartney’s $1.2 billion net worth.

In the past, McCartney compared climate change skeptics to Holocaust deniers and bashed former Republican President George W. Bush in front of Obama and other White House guests. 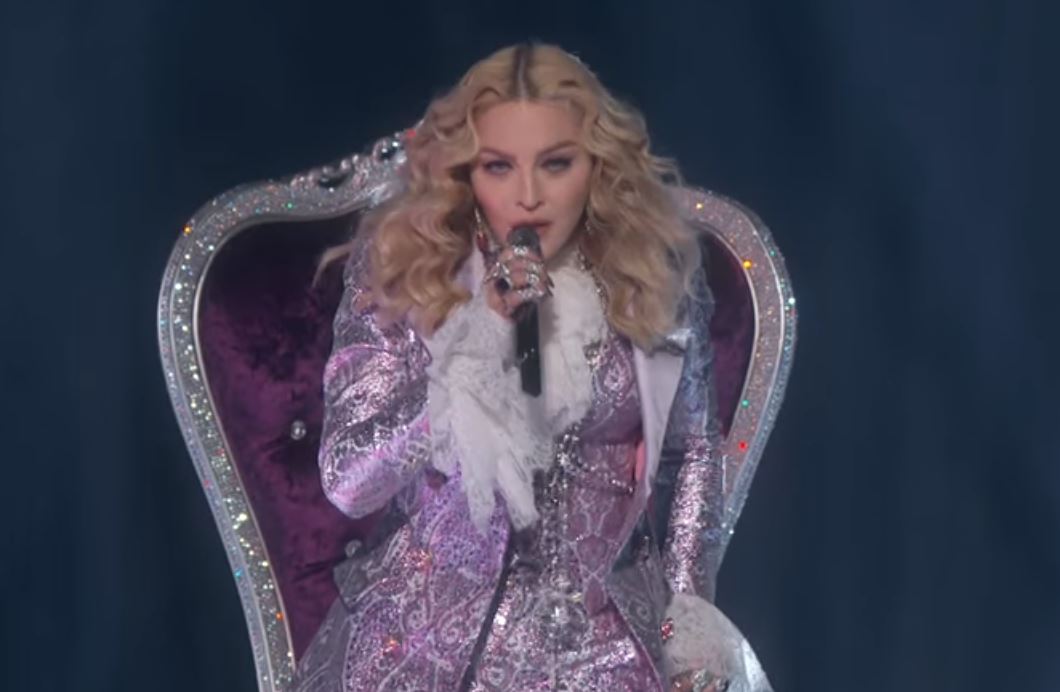 Madonna is the best-selling female recording artist ever, according to Billboard, and her net worth is currently $800 million.

On Sept. 1, Madonna posted a photo on Instagram criticizing Trump’s sons for a hunting trip. “One more reason to vote for Hilary!” (sic) she concluded, after calling the two men pussies. Madonna previously mocked Catholicism and compared Republican Sen. John McCain to Hitler in 2008. 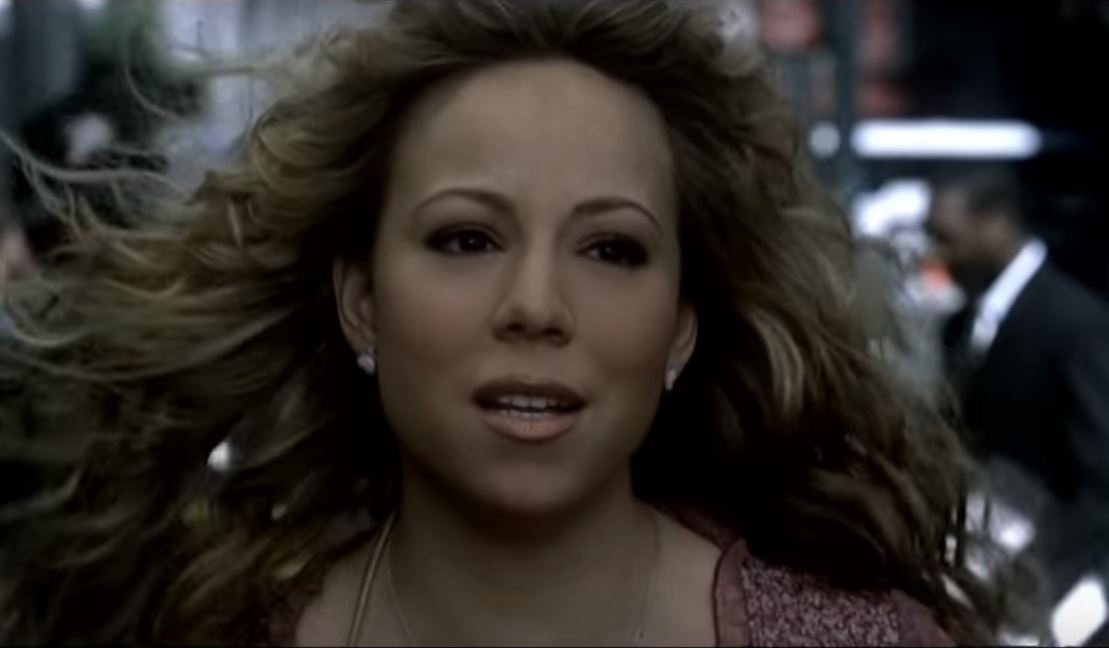 Mariah Carey is number 6 on Billboard’s 200 “Greatest of All Time” artists, right behind Elton John. Thanks to her musical career, Carey has amassed a net worth of $520 million. While Carey has not been very vocal in her support for Clinton, she grabbed media attention by supporting Clinton’s campaign launch on twitter in June 2015.

Carey, however, suffers from messaging inconsistencies. She has repeatedly crusaded on behalf of the “99 percent,” yet bragged about her very 1 percent “shoe room” in 2015. 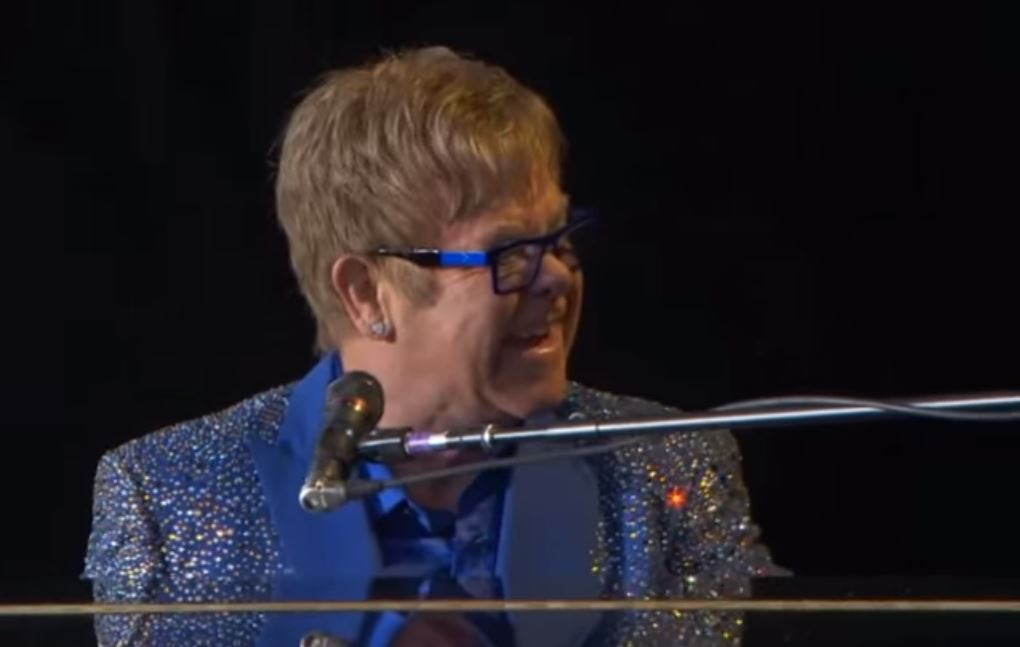 British-born singer, Elton John, also used his popularity to promote Clinton during the 2016 election. On March 3, he performed at the “I’m With Her” concert held at Radio City Music Hall in New York City. His net worth is $500 million. 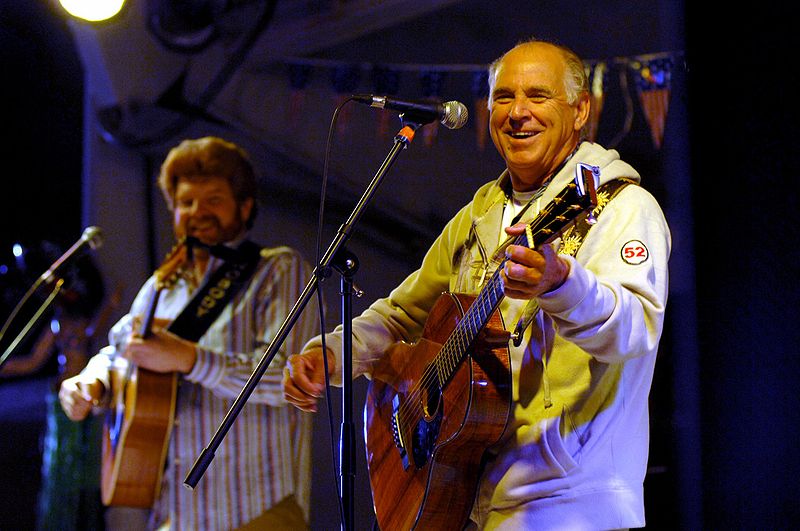 Singer and actor Jimmy Buffett, responsible for classic songs like “Margaritaville” and “Cheeseburger in Paradise,” is also responsible for helping Clinton’s campaign. On Aug. 30, 2016, he put his $500 million net worth to work hosting a Clinton fundraiser in the Hamptons. Buffett, Paul McCartney and Jon Bon Jovi all performed at the event. 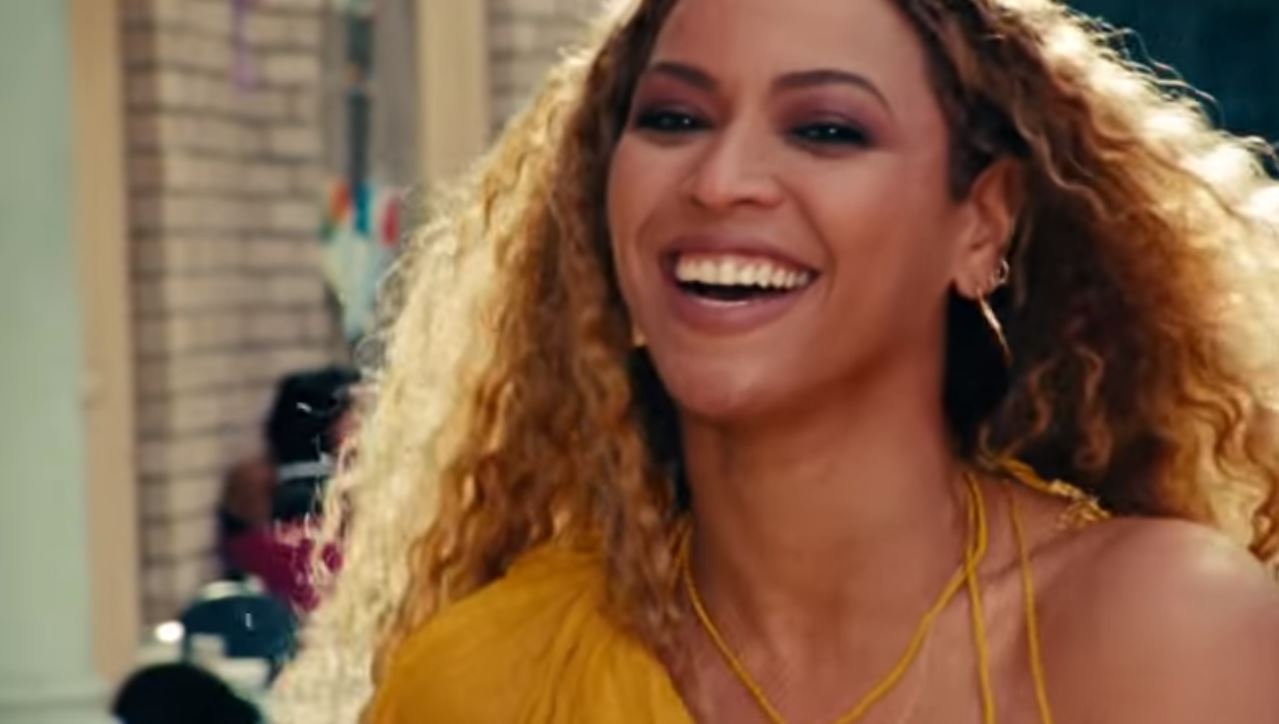 Pop star Beyonce is the 9th wealthiest celebrity supporting Hillary Clinton for president. Her net worth is $450 million, according to Celebrity Net Worth and Time reporter that she attended a Clinton fundraiser in May 2015. According to FEC records, Beyonce has given Clinton at least $2,700.