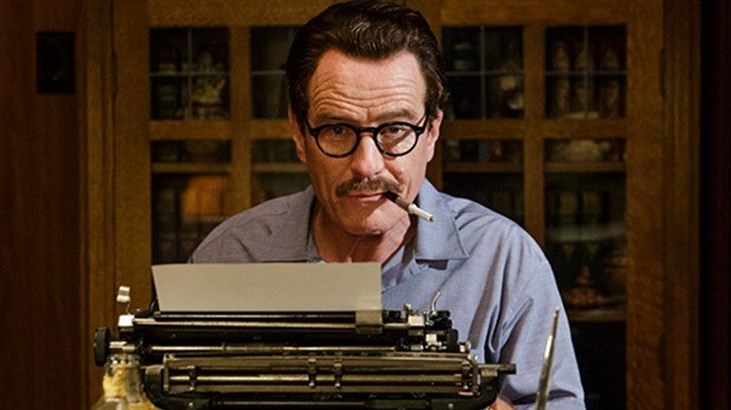 Ask anyone under 40 to identify Paul McCartney or "I Want to Hold Your Hand,” and the odds are you'll get a blank look in return. Ask someone under 30 to describe the Soviet menace and you may well get the same response.The first one is harmless ignorance, and some might argue the second one is as well. After all, it's over and we won, right?

Entertainment Weekly magazine spewed the usual leftist apologist narrative: “Trumbo -- who had been a member of the Communist party during World War II when the Soviets were a major American ally -- was punished for his principled stand for free speech and the Constitution”.

These deluded people never stop shamelessly declaring that the communists were the true libertarians and constitutionalists, no matter how ludicrous it sounds. That 100 million people died at the hands of the communists doesn't register.

Luckily, there’s a new antidote to this film’s message, a book called Hollywood Traitors by longtime Human Events editor Allan Ryskind. His father, screenwriter Morrie Ryskind, was ruined professionally by the post-blacklist backlash against industry conservatives. Trumbo, like many Stalin-era Communist Party members, was an agent of Stalin’s dictatorship, and for several years a mouthpiece for Hitler during the Hitler-Stalin pact. 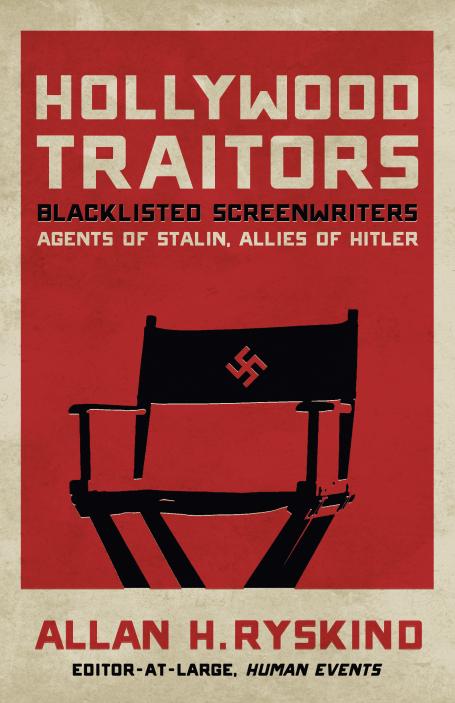 Trumbo has been glorified as a member of the “Hollywood Ten” who refused to tell the truth to the House Un-American Activities Committee about their Communist Party membership. But here’s what Trumbo admitted later (and you can bet it won’t be in the movie). He told author Bruce Cook in the 1970s that he joined the party in 1943, that some of his “very best friends” were Communists and that “I might as well have been a Communist 10 years earlier.” He also says about joining the party: “I’ve never regretted it. As a matter of fact, it’s possible to say I would have regretted not having done it.”

Bruce Cook's book is listed as the basis for this new movie. Now how can moviemakers regurgitate the lame old concept of a Washington “witch hunt” when Cook published Trumbo’s own words triumphantly proclaiming he was very happily a communist?

Ryskind reports Trumbo not only supported Stalin (and Hitler when he was a Stalin ally), but he also supported North Korean dictator Kim il-Sung after the Korean War. In an unpublished movie script, he had the heroine proclaim that North Korea’s invasion of the South was perfectly justifiable, for this is “Korea’s fight for independence, just as we had to fight for our own independence in 1776.”

Ryskind adds Trumbo even wrote a poem called “Korean Christmas” which made Christian Americans the murderers of Korean children: “Hear then, little corpse...it had to be/ Poor consolation, yet it had to be/ The Christian ethic was at stake / And western culture and the American Way / And so, in the midst of pure and holy strife / We had to take your little eastern life.”

Does this sound like a man who was punished for his love of our constitutional rights? It sounds like a man who exploited our freedom and mocked the “American way” as murdering little children for Jesus and “western culture.” But some Hollywood die-hards dearly love that communist lie, and never stop lying.