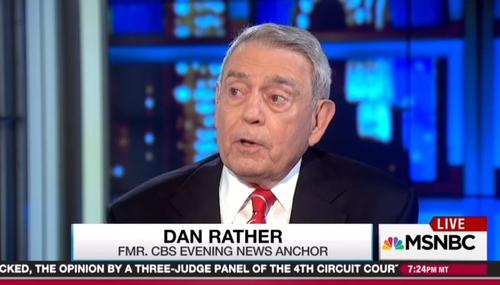 No Joke: WashPost's Health and Science Section Touts Dan Rather 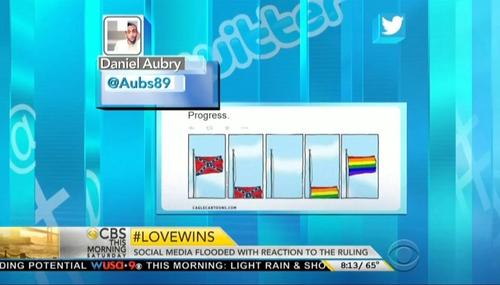 Matthew Balan
August 17th, 2015 5:56 PM
On Monday, Washington Post's "Civilities" columnist Steven Petrow criticized a reader's comparison between the LGBT rainbow flag and the Confederate battle flag. Petrow, the former president of the National Lesbian and Gay Journalists Association, asserted that "the history and symbolism of the two flags could not be more different; the responses they evoke — or provoke — even more disparate."… 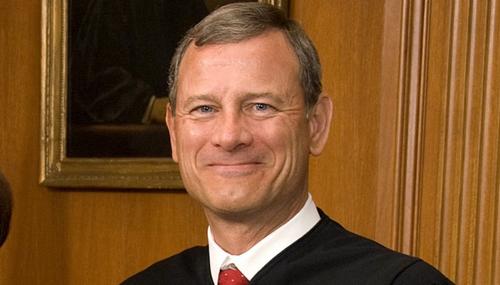 WashPost Gay Advice: The Right Needs to Surrender, Like Confederates

Tim Graham
June 28th, 2015 8:16 AM
Last year, The Washington Post gave a gay activist named Steven Petrow a regular column called “Civilities.” This quickly became a farce, since Petrow was a fan of outing...and Dan Savage. The original conceit was that this gay Mr. Manners was going to explain to the readers how to negotiate the Brave New World of mangled pronouns and how to address gay newlyweds on your Christmas cards and so… 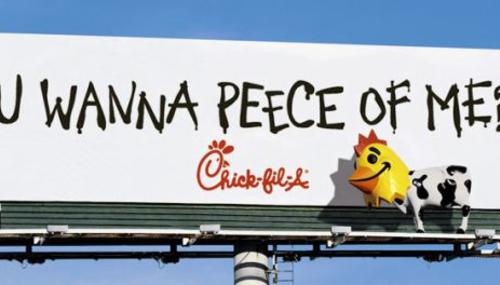 Tim Graham
February 3rd, 2015 8:49 AM
The Washington Post's gay "manners" columnist has once again insisted that "anti-LGBT" businesses be blacklisted by all caring liberals -- in Tuesday's case, Chick-fil-A. A liberal woman in her 30s wrote in to say her liberal husband loves the food. "Is there any way he can enjoy this particular establishment without feeling guilty? For example, what if he donated an amount equal to what he… 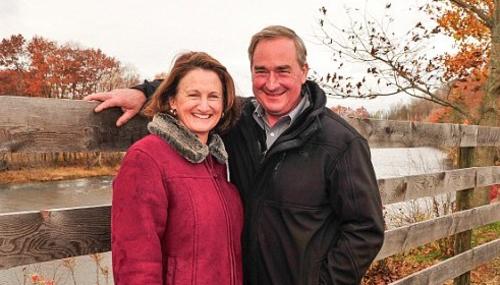 Tim Graham
December 9th, 2014 10:51 PM
Inside Tuesday’s Washington Post, their new gay “manners” columnist, Steven Petrow, demonstrated once again that he isn’t really devoted to “Civilities,” as his advice/political column is titled. It’s all about forcing a homosexual revolution, and if someone finds that rude or uncivil, then they can politely stuff it. A surprising letter was picked up, under the headline “Did a lesbian couple… 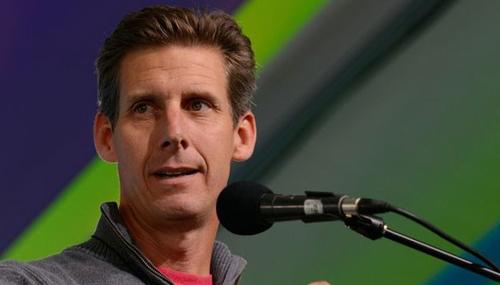 Tim Graham
May 2nd, 2014 6:29 PM
Regardless of what The Washington Post says, its “Civilities” advice column is not primarily about manners. It's a political correctness column, about adjusting to the new intolerance of anything that doesn’t offer complete acceptance of the gay agenda. Steven Petrow isn’t really for “manners” when it comes to conservatives or religious traditionalists. On his Facebook page, he praised a “… 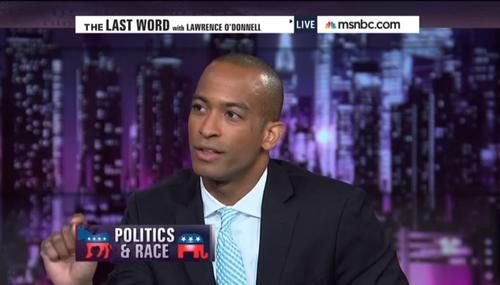 Brent Bozell
April 29th, 2014 10:55 PM
The times they are a-changing in ways even Bob Dylan didn’t foresee. I have an early childhood memory riding my bike and coming across a discarded booklet on proper social etiquette. It had the perfunctory rules. Gentlemen always open doors for ladies. Stand when a lady comes in the room. And so on.  But the one that I remember vividly is this: A lady always extends her hand first in greeting…