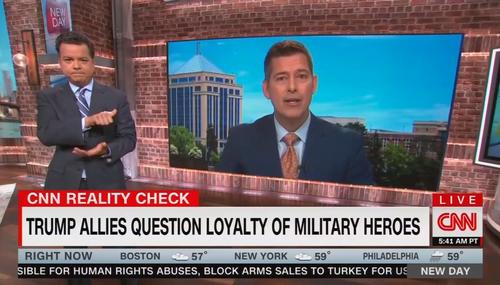 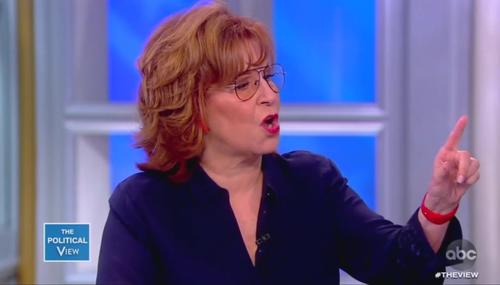 Behar Gripes, More Jobs Are ‘Not Good' If At ‘Expense of Environment!'

Kristine Marsh
September 9th, 2019 2:25 PM
It’s nearly impossible for The View co-host Joy Behar to keep her anti-Trump anxieties to herself, on the rare occasion a Republican guest comes to the show. Even when there is no reason to, Behar finds a way to insert Trump into the conversation. On Monday’s show, this happened again as retiring Republican congressman Rep. Sean Duffy appeared with his wife Rachel Campos-Duffy to… 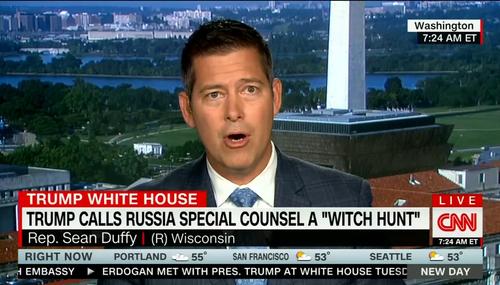 GOP Rep. Calls Out Media for Jumping to Conclusions with No Evidence

Alex Xenos
May 19th, 2017 3:48 PM
Congressman Sean Duffy called out the media on Friday morning for their hysterical reporting without evidence. On CNN’s New Day, Duffy scolded anchor Chris Cuomo: "On the influence of the investigation as CNN, a news network, what information do we have about this memo, about this influence? I mean, all you have is a phone call to the FBI -- I'm sorry, to the… 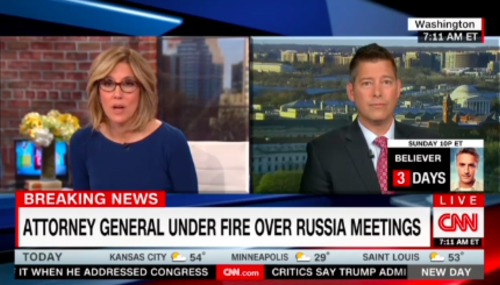 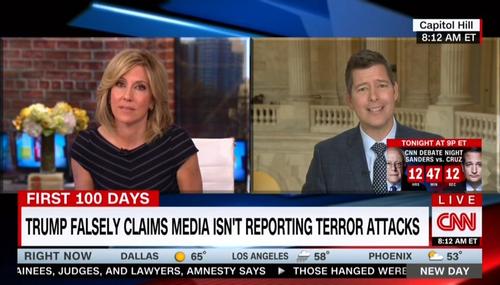 CNN: Americans Should Be More Worried About Lightning Than Terrorism

Kristine Marsh
February 7th, 2017 10:27 AM
Tuesday on CNN’s New Day, host Alisyn Camerota argued with Republican Representative Sean Duffy over Trump’s executive order temporarily banning immigrants from seven predominantly Muslim countries. Duffy contested that the ban was a good thing because it gave the U.S. “a pause” to evaluate our current vetting process to see if it was capable of keeping out potential… 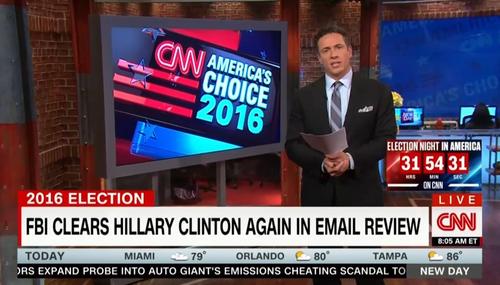 Brad Wilmouth
November 7th, 2016 2:04 PM
On Monday's New Day, during a segment with Wisconsin Republican Rep. Sean Duffy, CNN anchor Chris Cuomo made his latest claim that FBI Director James Comey found that Hillary Clinton did not commit a crime in her handling of her State Department work email, even though the FBI director merely declined to recommend trying to prosecute her without directly stating his view on whether she… 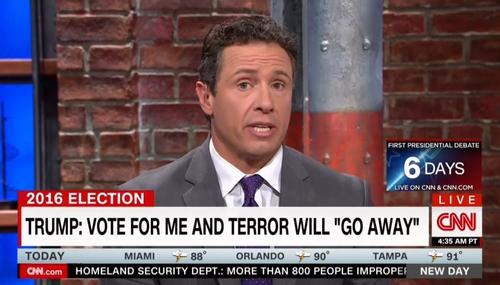 Brad Wilmouth
September 20th, 2016 9:43 PM
On Tuesday's New Day, CNN co-host Chris Cuomo not only showed a double standard in aggressively debating GOP Rep. Sean Duffy on the issue of restricting immigration from Muslim countries while going more softly on Democratic Rep. Keith Ellison, but he also tried to downplay the odds of refugees committing terrorist acts as he misleadingly recalled the findings of the libertarian CATO… 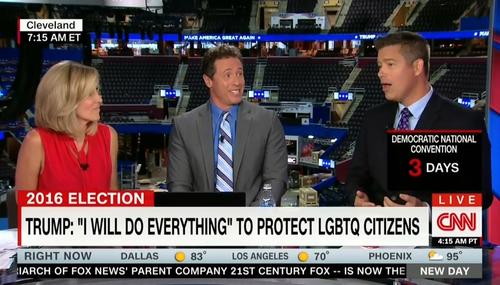 CNN's Cuomo Slams Pence as 'No Friend to LGBT,' Guest Jabs His Bias 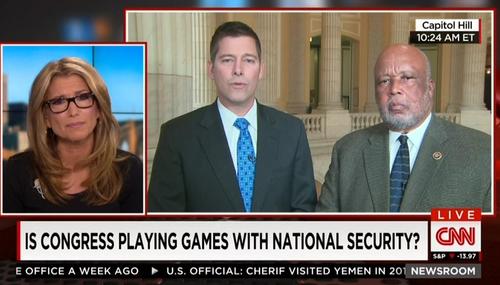 Rep. Duffy Schools Costello With CNN's Poll on Amnesty, Her Own Words 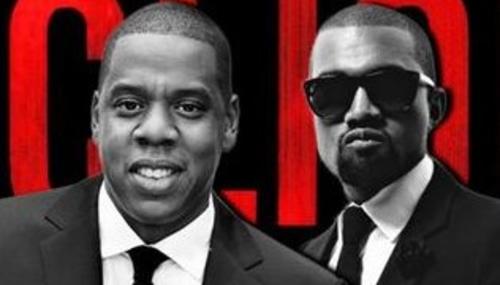 Randy Hall
December 27th, 2013 3:26 PM
During Thursday afternoon's edition of Andrea Mitchell Reports, the MSNBC host joined NBC News chief White House correspondent Chuck Todd and USA Today reporter Susan Page in stating that the troubled implementation of the Affordable Care Act has diminished the political status of Barack Obama and resulted in negative poll results from people all across the country. The discussion was… 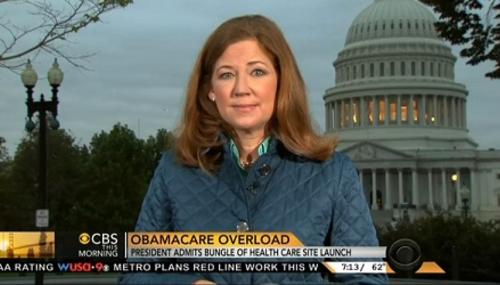 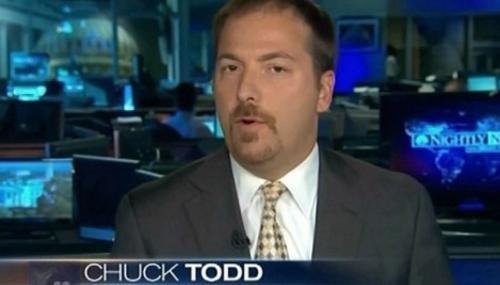 Kyle Drennen
October 8th, 2013 3:21 PM
[***UPDATED*** 17:30 ET: More analysis and full transcript added] Appearing on Andrea Mitchell's MSNBC 1 p.m. ET hour show on Tuesday, Wisconsin Congressman Sean Duffy slammed the press for not doing its job in pointing out the hypocrisy of ObamaCare being delayed for certain groups but not for all Americans: "...the media won't even ask the question about, 'Why are you [the…