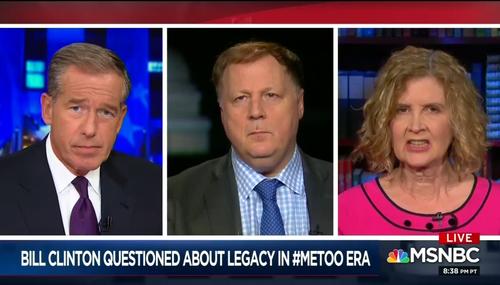 MSNBC Fears Clinton No Longer an Asset at the Polls

Richard Howell
June 5th, 2018 3:27 PM
One of the Democrats’ greatest assets this November may be turning into a liability. Yesterday, during a segment on MSNBC’s The 11th Hour with Brian Williams, host Williams and  Associated Press White House News Editor Nancy Benac discussed the ramifications of Bill Clinton’s recent NBC interview on the Democrats’ chances at the polls. 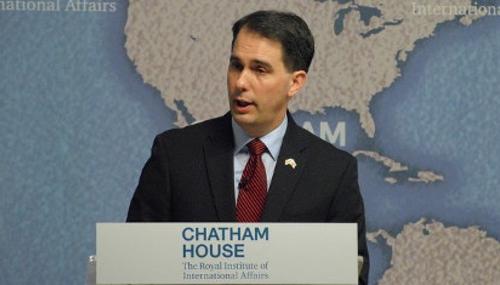 Tom Blumer
February 15th, 2015 11:41 PM
In London, England earlier this week, Wisconsin Governor Scott Walker delivered a speech about global trade at the Chatham House think tank. Given that the group's mission is "to help build a sustainably secure, prosperous and just world," and that it encourages "open debate and confidential discussion on the most significant developments in international affairs," it… 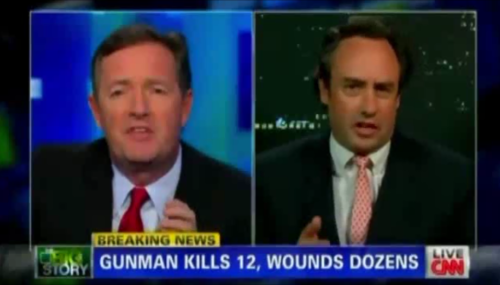 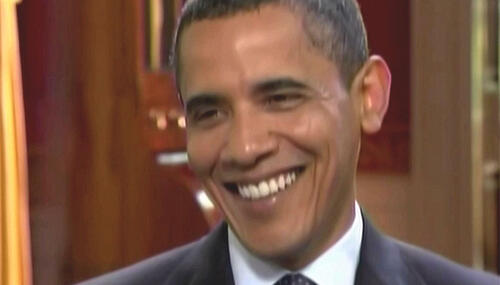 Brent Bozell
July 10th, 2012 10:33 PM
Barack Obama has trouble telling the truth. This is the man who admitted his memoir "Dreams of My Father" was semi-fictional. “For the sake of compression, some of the characters that appear are composites of people, I’ve known, and some events appear out of precise chronology.” Translation: On some pages, I’m taking poetic license with the facts to burnish…

Tim Graham
June 28th, 2010 2:53 PM
Are the Elena Kagan confirmation hearings an occasion for media explanation...or celebration? The Washington Post Express tabloid ran this headline Monday: "Kagan's Big Day Finally Arrives." The copy underneath by AP reporter Nancy Benac sounds like a proud mother more than an objective journalist. She suggested "it may be her own words that best explain her success at charting an…

Brent Baker
October 7th, 2009 7:41 AM
“You can't see it, but there's a quiet cultural revolution under way at the White House,” gushed the AP's Nancy Benac in the lead to her Tuesday night dispatch headlined: “Modern art hits 1600 Pa. Ave.” Benac heralded: The Obamas are decorating their private spaces with more modern and abstract artwork than has ever hung on the White House walls. New pieces by contemporary African-American and…

Tom Blumer
July 25th, 2009 9:42 AM
Watching Associated Press reports evolve, or as is all too often the case, devolve, can be a revealing exercise.Example: What happened between 8 p.m. Friday and 8 a.m. Saturday that would have caused the Associated Press and writer Nancy Benac to water down the headline and opening paragraphs of their story about the Obama-Gates-Crowley situation from this ........ to this? (after the jump)

Tom Blumer
July 24th, 2009 11:24 PM
Someone at the Associated Press got a headline mostly right ("Obama rushes to quell racial uproar he helped fire") -- although you still have to wonder if it had been almost anyone else, if something along the lines of "xxxx stops short of full apology" would have been used instead.AP writer Nancy Benac's story does note a couple of clear negatives in Barack Obama's behavior…