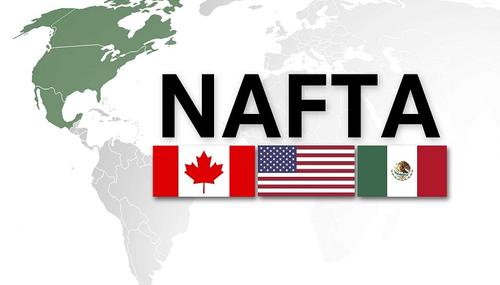 Politico Outsources Fairness on Trump and NAFTA to Canadian Version

P.J. Gladnick
October 1st, 2018 1:40 PM
This is a tale of two Politicos... In the October 1 USA edition of Politico, the new NAFTA agreement was viewed through the lens of President Donald Trump's supposed braggadocio starting with the very title, "Trump hails 'historic' trade deal with Canada, Mexico" while being rather light on the details. In contrast the Politico Pro Canada edition of the same day went much heavier into the… 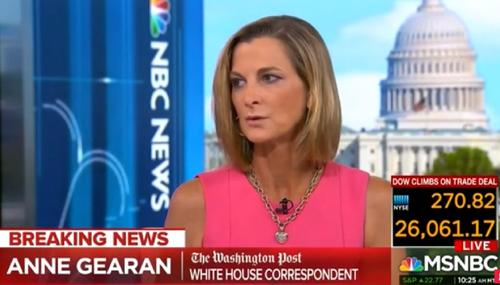 P.J. Gladnick
August 28th, 2018 2:57 PM
Washington Post correspondent Anne Gearan must think that President Donald Trump is in possession of amazing predictive powers. Trump has been talking about renegotiating a new NAFTA deal since the time when he was a candidate for president and Gearan thinks that the real purpose of that deal was to change the subject from Senator John McCain soon after his passing in 2018. Yes, Gearan actually… 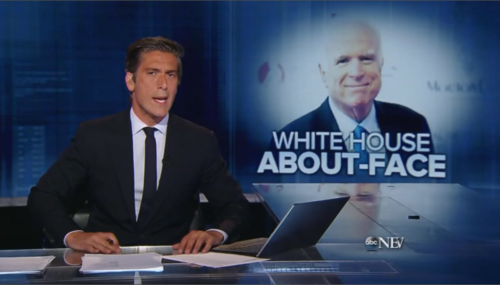 Nicholas Fondacaro
August 27th, 2018 9:44 PM
On Monday, the White House sparked controversy after the American flag atop the building was raised from half-staff before the remains of Senator John McCain were even in the Capitol. Also on Monday, the White House struck a brand new trade deal with Mexico that would end yet another theater in the administration’s trade wars and is said to help American businesses and consumers. The former was… 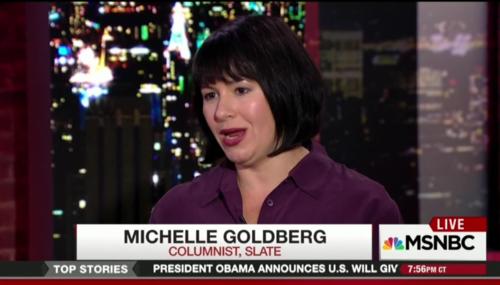 Tom Johnson
November 25th, 2016 3:38 PM
Did liberals’ reliance on so-called identity politics cost them the presidential election? It doesn’t matter, suggested Slate’s Michelle Goldberg in a Tuesday piece. Goldberg has no use for “the more illiberal aspects of social justice politics,” but thinks that in general Democrats stand for exactly what, and who, they should stand for. “There can be no going back on defending the tenuous gains… 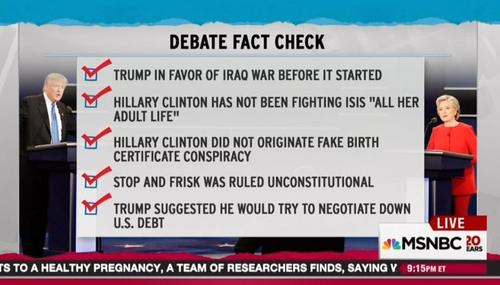 Curtis Houck
September 29th, 2016 4:03 PM
While recapping Monday’s presidential debate and trying to fact-check Donald Trump, MSNBC host Rachel Maddow seemed not to have all her ducks in a row on Tuesday when it came to slamming Trump for supposedly lying about Bill Clinton signing the North American Free Trade Agreement (NAFTA) when she argued it was actually George H.W. Bush. 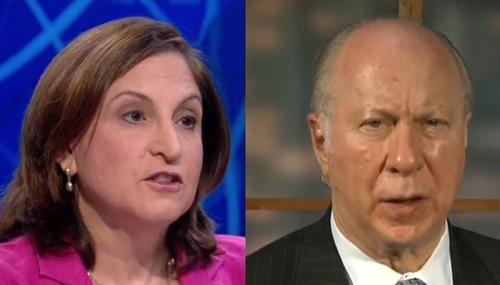 Ken Shepherd
December 19th, 2013 1:10 PM
Updated (15:25 EST): Fugelsang testily tweeted, "Hey, I deleted a NAFTA joke earlier cos someone politely asked me. Cue the jackal child-men of Newsbusters. NAFTA hurt them, too." To that, @bfinstock quipped in reply, "Probably best to keep 'child-men' out of a tweet in which you are describing the deletion of a 'NAMBLA' joke." |  "NAFTA screwed a lot more people than NAMBLA," left-wing…