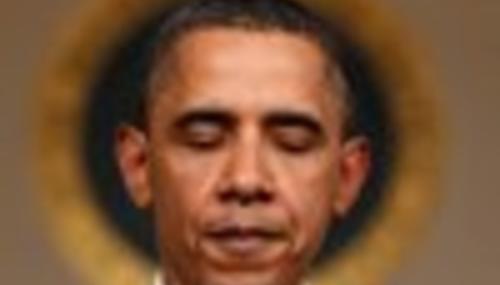 Time's Grunwald Frets That 'Paragon of Fiscal Responsibility' Obama Re 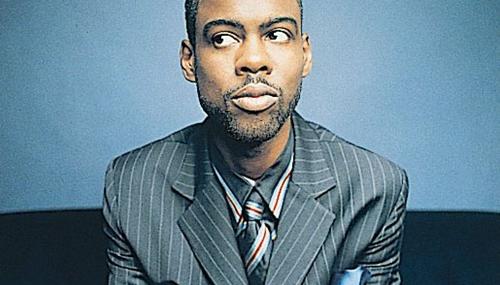 Ken Shepherd
February 16th, 2011 4:34 PM
"It's one thing to look a gift horse in the mouth. It's quite another thing to slaughter a gift horse and send its disemboweled corpse back to Washington." That's how Time magazine senior correspondent Michael Grunwald characterized Republican Florida Governor Rick Scott's decision to spurn a federal Department of Transportation high-speed rail grant for the Sunshine… 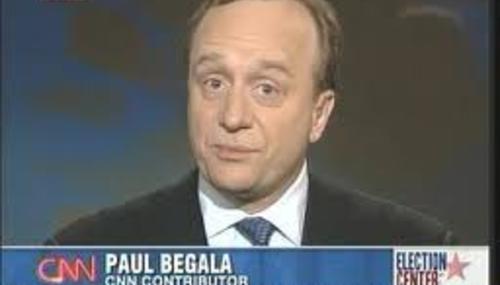 Flashback: In 2009, Time Saw GOP As 'Endangered Species' Unless Party

Rich Noyes
November 25th, 2010 4:01 PM
With all but one of the House races now resolved, Republicans have picked up at least 63 seats, the most in a midterm election since 1938. So, it might be fun on this Thanksgiving Day to recall how, just 18 months ago, Time's Michael Grunwald was arguing in a big cover story that demography and its "extremely conservative" philosophy meant the Republican Party could be on the…

Time Mag Shocker: Rush Limbaugh Might Have Been Right About Oil Spill

Noel Sheppard
July 29th, 2010 9:27 AM
Time magazine reported Thursday that Rush Limbaugh might have been right about the oil spill in the Gulf of Mexico not being the environmental disaster that everyone warned.In an article surprisingly titled, "The BP Spill: Has the Damage Been Exaggerated?", author Michael Grunwald first insulted the conservative talk radio host: The obnoxious anti-environmentalist Rush Limbaugh has been…

Ken Shepherd
May 27th, 2010 11:57 AM
Imagine if, in 2004, Karl Rove had offered then-Rep. Pat Toomey (R-Pa.) a cushy administration post if only he dropped his primary challenge of then-Republican Sen. Arlen Specter, whom the Bush White House was backing for reelection. Surely the media would merely smell "stupid politics" rather then the stench of corruption and complain that Democrats making hay of the matter were…

Time's Grunwald Attacks Chambliss; Frets His Win Will Cause Republican

Lyndsi Thomas
December 2nd, 2008 10:55 AM
Today's run-off election for Georgia's Senate between incumbent Republican Saxby Chambliss and Democrat Jim Martin has attracted a lot of attention, especially because it could put the Democratic majority one seat closer to the 60 seats needed for a filibuster-proof Senate. Michael Grunwald of Time magazine has a story up today about the importance of the outcome of the race, but instead of…

Lyndsi Thomas
August 5th, 2008 10:44 AM
An August 4 Time magazine article by Michael Grunwald comes to Sen. Barack Obama’s defense against Republican claims that his energy policy of keeping tires properly inflated is a joke. The article, entitled "The Tire-Gauge Solution: No Joke," argues that if everyone were to keep their tires properly inflated and keep up with regular auto maintenance, demand for gasoline would…

Paul Detrick
April 4th, 2008 3:03 PM
You're going to need a few extra bucks to pay for those corn flakes every morning.CNN's senior business correspondent Ali Velshi let viewers in on an underreported fact about rising commodities prices: the government mandate for ethanol production is making corn and other agricultural products more expensive-making inflation a top priority for Americans."Several years ago, we made some…

Time Magazine on Drought, 2007 Versus