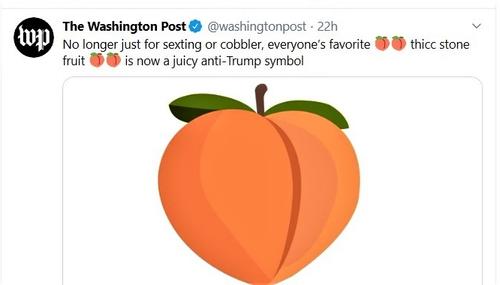 WashPost Hails 'How the Sexy Peach Emoji Joined the #Resistance'

Tim Graham
October 2nd, 2019 11:45 AM
Silliness keeps erupting from The Washington Post, from the supermarket aisles to the fruit stand. Post writer Maura Judkis wrote an entire article headlined "How the sexy peach emoji joined the resistance." Judkis began: "If you want to understand how the peach emoji has come to represent both the potential impeachment of President Trump and a butt, you must first look to the ancient Sumerians… 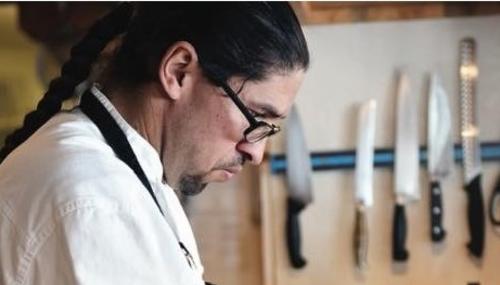 Tim Graham
November 25th, 2017 9:57 AM
On Thanksgiving, Washington Post readers turned to the front page of the Style section for the annual “Native American” lecture on “Hatesgiving.” It was a food article by Maura Judkis. The online headline was “Native American chefs lament 'Columbusing'of indigenous foods.” 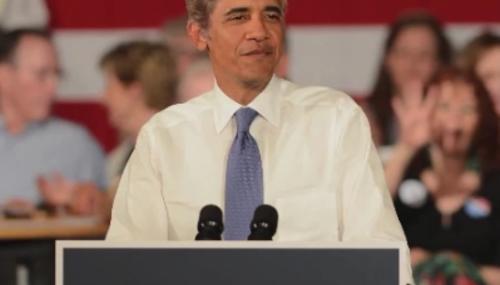 Tim Graham
November 5th, 2012 7:55 AM
The Washington Post story offered the liberal organizers of an anti-Romney, pro-PBS-subsidy "Million Puppet March" their biggest dose of publicity on Monday on the front page of the Style section -- despite the tiny 600-person Capitol Hill protest on Saturday. Post reporter Maura Judkis wrongly presented the march co-founder Chris Mecham as a nonpartisan puppet lover. "I've never been… 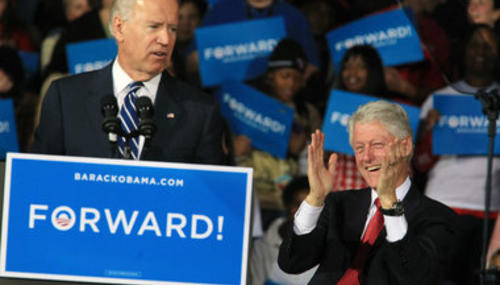 Tom Blumer
November 4th, 2012 10:57 AM
How lame was Washington's "Million Puppet March" yesterday? So lame that I couldn't even find a story about the event at the Associated Press's national web site. Planning for the event began several weeks ago after GOP presidential candidate Mitt Romney said in the first presidential debate that despite his love for Sesame Street's Big Bird he would not advocate further public funding of the… 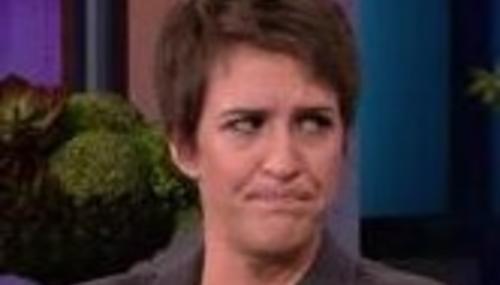 Paul Wilson
February 13th, 2012 1:30 PM
In an attempt to be “edgy,” singer Nicki Minaj did the most banal thing possible at the Grammys on Feb. 12. She mocked the Roman Catholic Church in a live performance of her new song “Roman Holiday.” Her anti-Catholic mishmash of a performance came with the support of the group that produced the Grammys, The Recording Academy. Rapper Nicki Minaj gave a sacrilegious performance mocking a host…