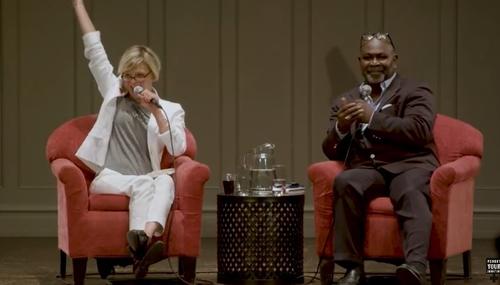 Brent Bozell and Tim Graham
September 9th, 2017 7:37 AM
The first requirement for a feminist is to be shameless about abortion. In the wake of the videos exposing the horrific Planned Parenthood racket in dead-baby body parts, a gaggle of feminists created a social-media campaign called “Shout Your Abortion,” with the aim of dispelling all “sadness, shame or regret about abortions. One should shout about it with pride...even joke about it. In the last… 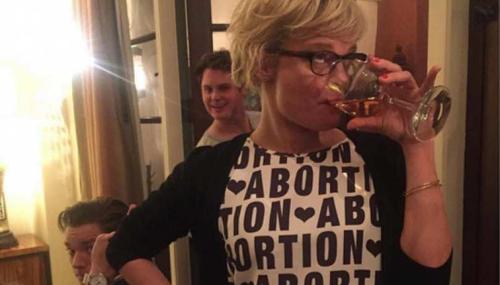 Culture
Katie Yoder
September 8th, 2017 4:07 PM
Actress Martha Plimpton’s comments on her “best abortion” went viral both in the media and on Twitter. But she’s still defending every single word. On September 1, MRC Culture broke the story of Plimpton (The Goonies, The Real O’Neals) laughing about her “best abortion” during a #ShoutYourAbortion event held in Seattle. 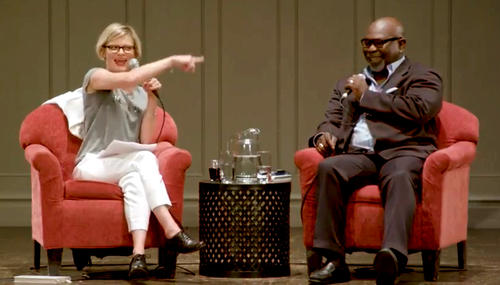 Culture
Katie Yoder
September 1st, 2017 3:48 PM
What do you get when you put an actress who jokes about abortion in the same room as an abortionist who says he’s never killed a baby? Cheers, laughter and attacks on pro-life Christians. Or that’s what happened in Seattle. 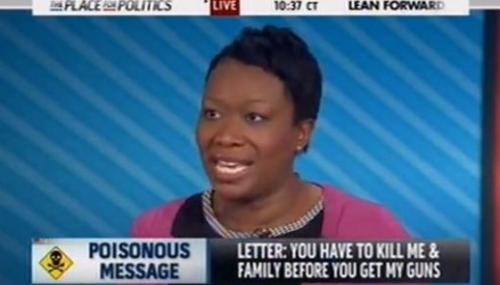