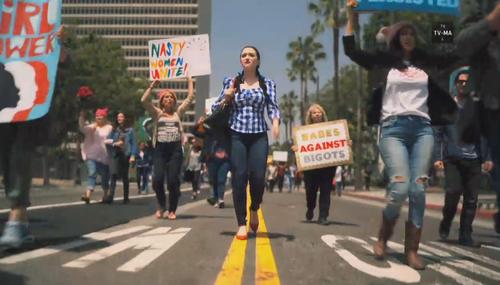 Culture
Dawn Slusher
November 21st, 2019 7:00 AM
There seems to be a trend lately on Netflix, Hulu, et al. Just when you think it’s safe to go into the water and really enjoy a series because there have been no mentions of politics, the liberal political agenda shark suddenly appears and takes a bite right near the end. 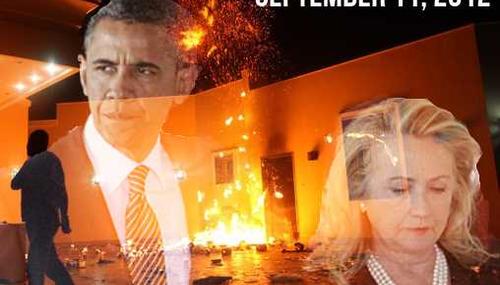 NB Staff
January 17th, 2014 8:51 AM
In Thursday night’s “Media Mash” slot on “Hannity,” Sean Hannity and MRC president Brent Bozell turned away frrom media bias and focused instead on new demands that the FCC do something about the CBS sitcom “2 Broke Girls,” and Monday night’s episode was a doozy, complete with a joke where one waitress wisecracked about snapping her vagina back on…